The real science behind the magic: When is the best time to hunt for the Aurora? 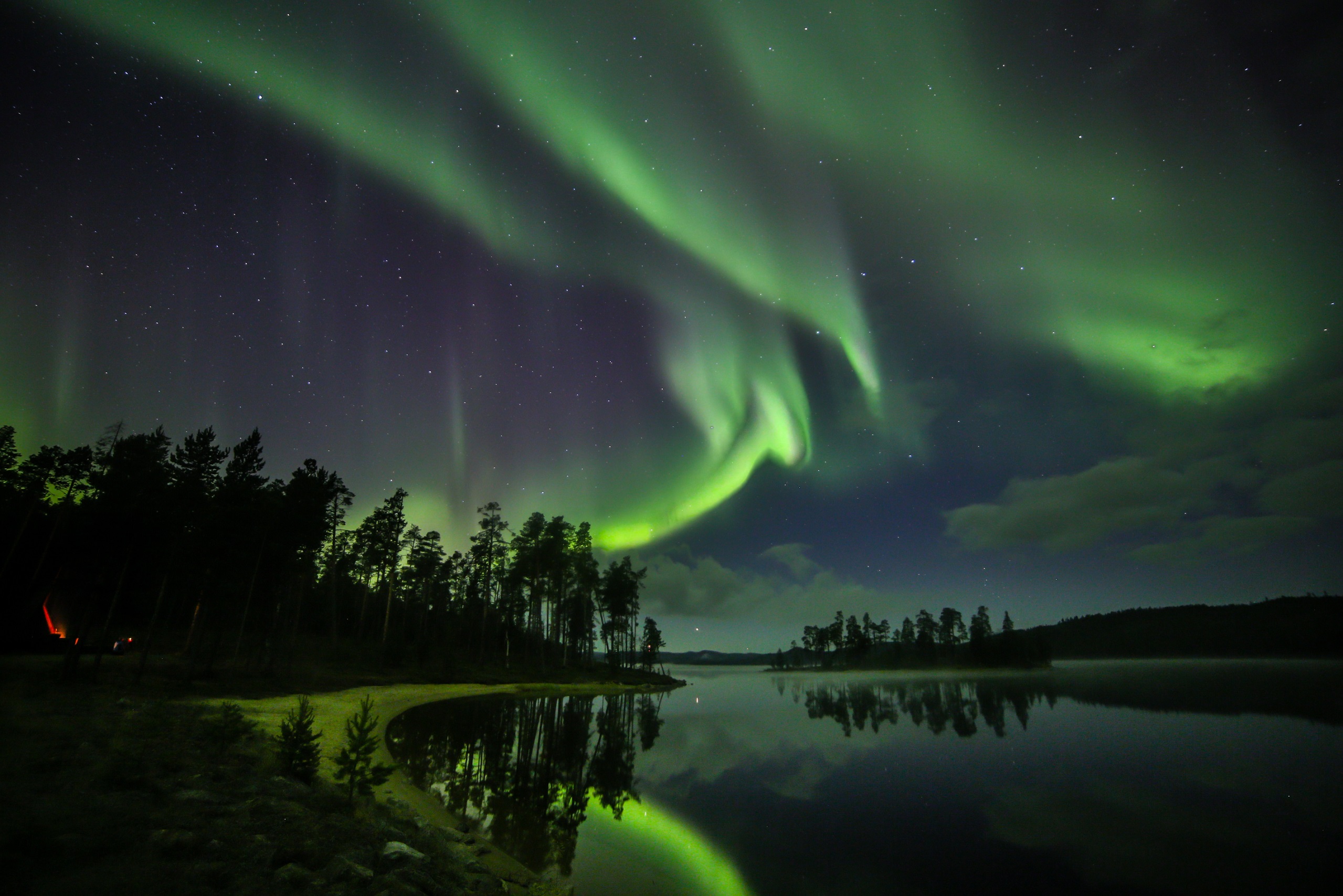 Here at The Aurora Zone, there is nothing we want more than for our clients to have the best possible chance of witnessing the Northern Lights. One of the ways we try to optimise your chances is by learning all we can about the underlying science which causes Auroral displays (you can find out more about this on our website under ‘The Science of the Northern Lights’).

However, the question we are most frequently asked is,

‘When is the best time to see the Northern Lights?’,

and, while we are dealing with the unpredictability of Mother Nature we want to give our clients the most informed answer!

Recent reading has led us to believe that there is a compelling argument for hunting the elusive Northern Lights around the autumn and spring equinoxes.

However, rather than trying to justify this theory ourselves, we have enlisted the help of two renowned Northern Lights experts. Please be aware, this is about to get seriously clever and scientific!

Professor Christopher T. Russell and Professor Emeritus Robert L. McPherron from the University of California, Los Angeles (UCLA), have researched and studied this field for years. So much so, that it has led to them having their own hypotheses named after them (click here to find out more about their research). Here is what they had to say:

Why are there more Auroras around the equinoxes?

The Aurora is produced by particle bombardment of the upper atmosphere. The Aurora get their energy from the Earth’s magnetic field and plasma from the Sun called solar wind. The particles are accelerated and injected onto magnetic field lines with feet in the two ovals surrounding the north and south magnetic poles. The process responsible for this is called a magnetospheric substorm (see figure 1). On Earth, the visible sign of a substorm is a great increase of Auroras in the Auroral Zone. 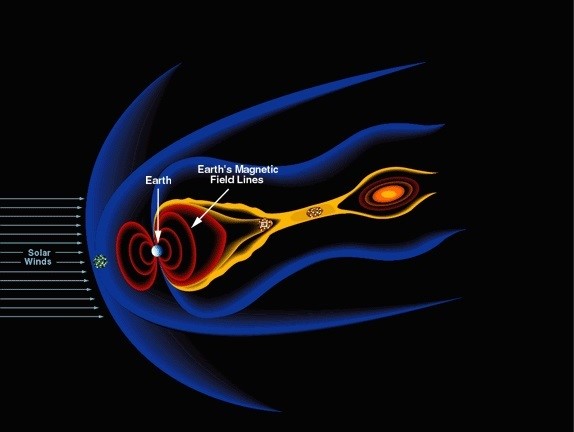 Substorms are typically three hours in duration and occur 2-7 times a day. They occur whenever the solar wind’s magnetic field turns southward, antiparallel to the Earth’s magnetic field. Substorms have three phases: growth, expansion, and recovery. It is the rapid poleward expansion of Aurora that creates the most exciting displays.

The rate of substorm occurrence changes with the phase of the solar cycle, the time of year, season, and with universal time. At solar maximum when the number of sunspots is greatest, numerous coronal mass ejections (CMEs) move out from the Sun at high speed carrying strong magnetic field. If these hit the Earth with the imbedded field antiparallel to the Earth’s field, a magnetic storm with many substorm will occur.

Later in the declining phase of the eleven-year solar cycle large holes develop in the solar corona. High speed solar wind flows out of the hole. As the Sun rotates this wind overtakes slower wind ahead of it creating a corotating interaction region (CIR). Around the interface between the high and low speed wind the density and magnetic field are compressed. When this region sweeps across the Earth the combination of high speed and compressed magnetic field enhances coupling with the Earth’s field transferring energy to the magnetosphere driving more and stronger substorms.

The attached figure shows the occurrence rate of substorms as a function of the season as determined from a set of ~53,000 expansion onsets. Substorms occur more frequently at the equinoxes with spring having a slightly higher rate than autumn. The strength of substorms follows a different pattern as shown in figure 2. 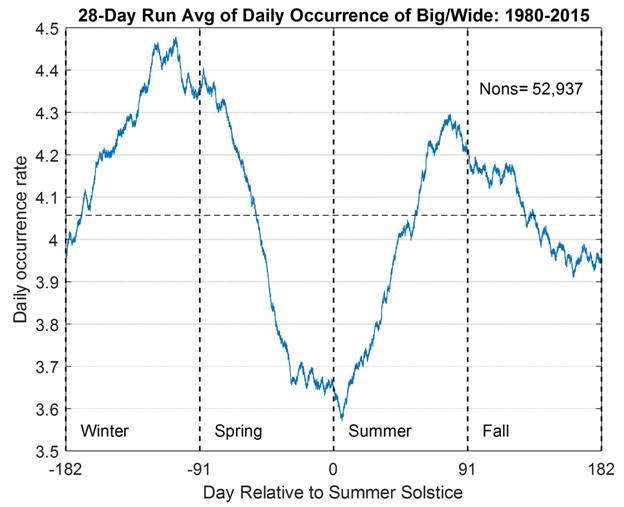 The SuperMag SML index used in figure 3 is a measure of the strength of the electrical current flowing beneath the active Aurora in the Northern Hemisphere. The index (current) is weak around the winter solstice (edges of plot) because the ionosphere has low electrical conductivity due to an absence of sunlight. At the summer solstice, the current is much stronger than in winter but slightly weaker than it is at the time of the equinoxes and occurs far less frequently. 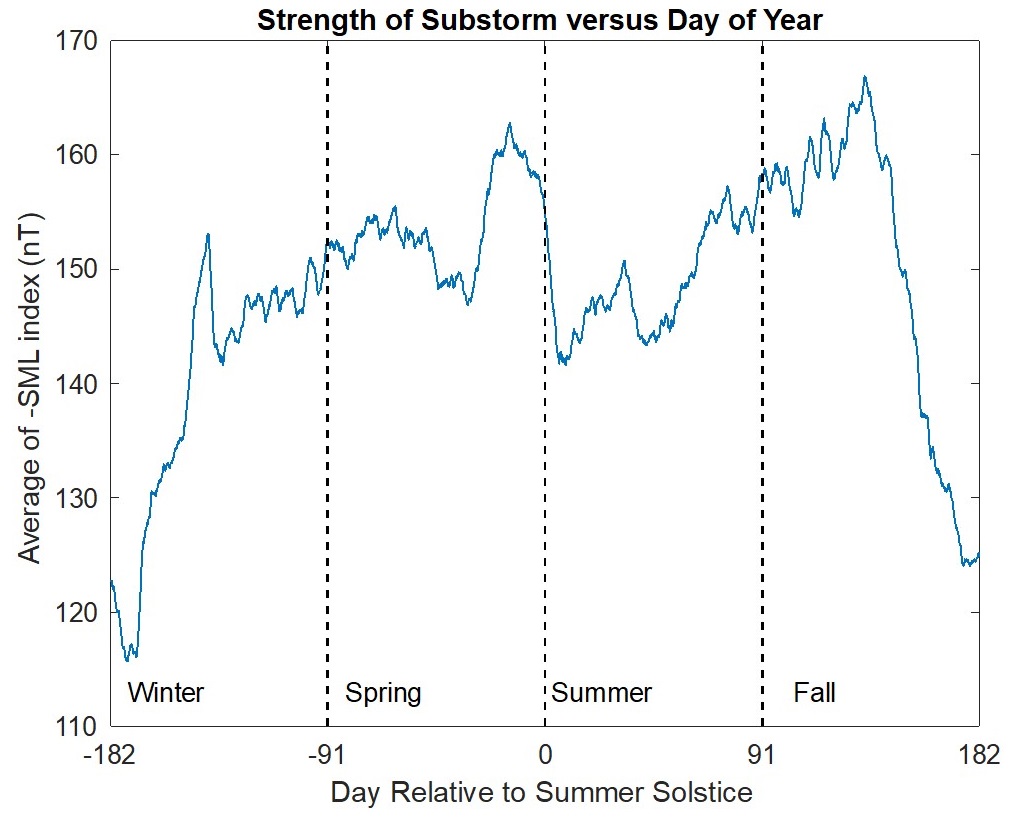 There are two major reasons for the behaviour displayed in these figures. The first is called the “Russell-McPherron effect”. As mentioned earlier, at this time of year, the azimuthal component of the solar winds magnetic field has a projection antiparallel to the Earth’s field that amplifies the strength of the substorm driver.

The second reason is called the “equinoctial effect”. At equinoxes, the Earth’s two magnetized poles (or dipole) are at right angle to the solar wind flow twice a day. This orientation results in driving the strongest solar wind towards the Earth’s dipole. As the seasons change the dipole tilts towards or away from the Sun, reducing the strength of coupling and hence the strength of the substorm. Both effects lead to more and stronger substorms around the equinoxes.

In addition, the importance of good weather cannot be underestimated. In this respect, weeks around the equinox September 20/21 is very often the best time for observing them. This is because it is becoming increasingly darker in the Auroral Zone and there is less cloud cover in the sky - both of which are essential for viewing the Aurora. Furthermore, the orientation of the Earth’s dipole axis is nearly perpendicular to the solar wind flow, greatly increasing the number of Aurora being visible. To do better than this you need to become an astronaut and then you can see them in every orbit - something that might be possible in the future.

Although as scientists we try to predict when to expect the best Aurora, this depends on correctly predicting the strength of the solar wind magnetic field that reaches the Earth. Despite monitoring the Sun constantly and having spacecraft situated in front of the Earth to measure it when it arrives, we may not know how strong it is until it is an hour or so away from us. All of which means that even with the right equipment and scientific know-how we don't have much advanced warning of an Auroral display! 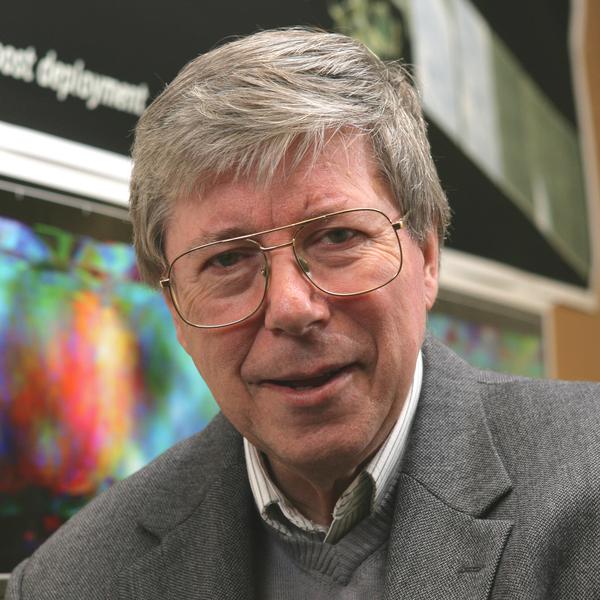 Professor Christopher T. Russell is a member of both the Institute of Geophysics and Planetary Physics (IGPP) and the Department of Earth and Space Sciences at the University of California, Los Angeles (UCLA). He is the current acting system-wide Director of the IGPP and head of the Space Physics Center in the IGPP at UCLA as well as being the Director of the UCLA branch of the California Space Grant Consortium. His areas of research include Space Physics and Planetary Science and he has a special interest in the Aurora Borealis. He is a co-author of ‘Semi-annual Variation of Geomagnetic Activity’ with Professor Robert L. McPherron. 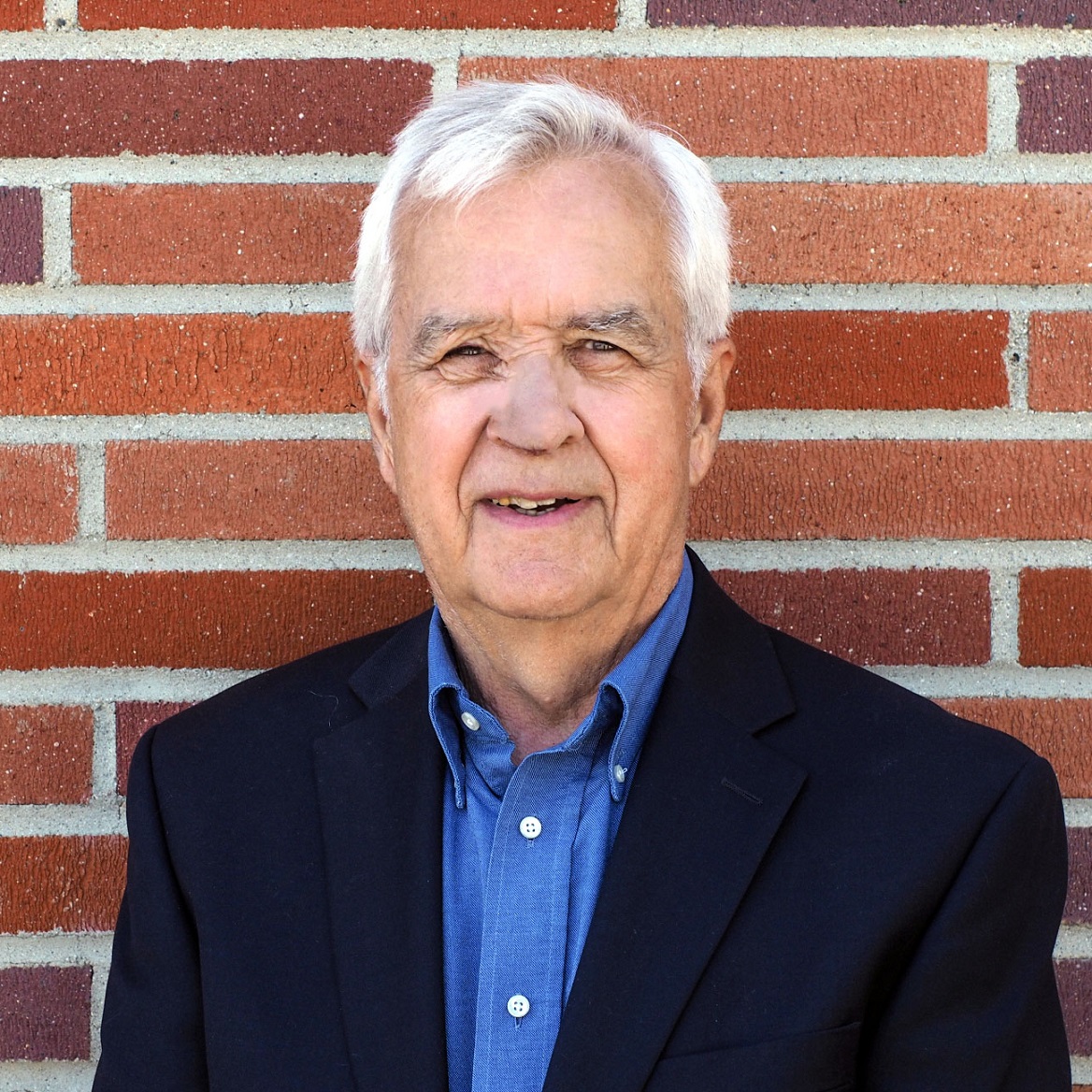 Professor Emeritus Robert L. McPherron is a professor of Space Physics at the University of California, Los Angeles (UCLA). He is part of the Department of Earth and Space Sciences, the Institute of Geophysics and Planetary Physics (IGPP) and is the head of the Space Weather Group. His area of research is Space Physics and he has interest in the Aurora having written multiple papers on subjects such as Magnetospheric Substorms, Magnetic Storms and Solar Winds. He is a co-author of ‘Semi-annual Variation of Geomagnetic Activity’ with Professor Christopher T. Russell.

« Interview with a Northern Lights Photographer: Timo Halonen - Owner Hotel Korpikartano, Menesjärvi Get ready for winter, the plans for ICEHOTEL® 2018 have been revealed! »