The best time to see the Northern Lights 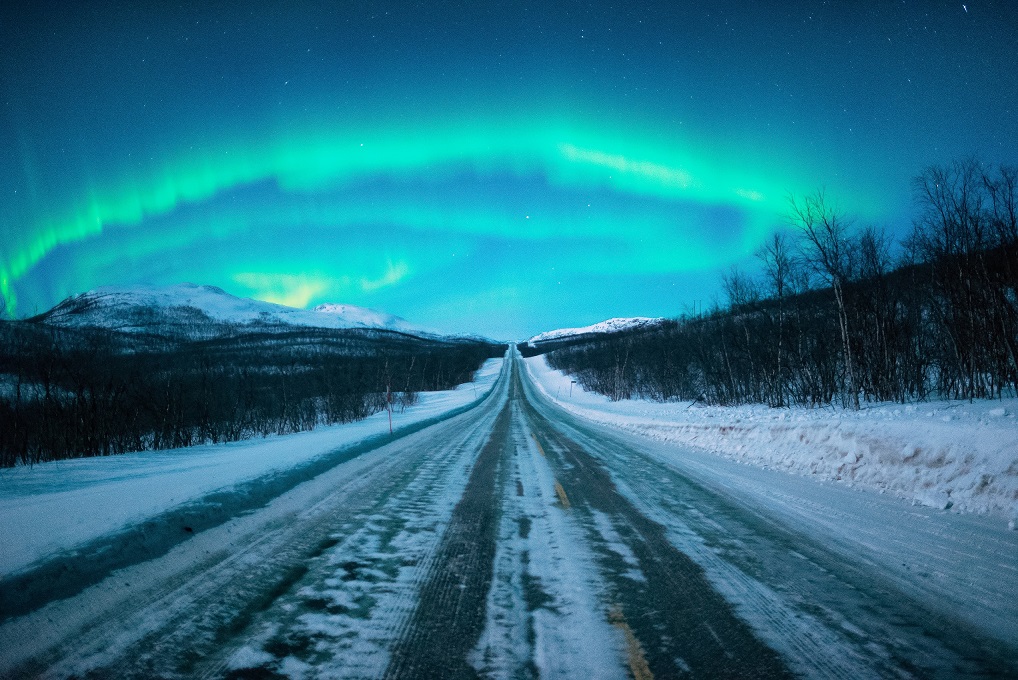 The problem with the Aurora is that it is a natural phenomenon and regardless of whether it is September, December or March, its appearance can rarely be predicted much more than a few hours in advance.

Long term forecasting is nigh on impossible because we cannot accurately predict months in advance that the Sun will release electronically charged particles and that those particles will be directed towards Earth. Yes we can look at trends and make educated forecasts but to say in June that the Aurora will be visible in the skies above Northern Sweden on 17 February is simply impossible.

However, we have been chasing the Northern Lights for quite a few years now and it is probably no coincidence that our UK based office is set to experience a late-March exodus. It seems that almost half of our team has decided to head to Northern Scandinavia during the second half of the month because historically it is a time when we have witnessed some unforgettable Auroral displays. 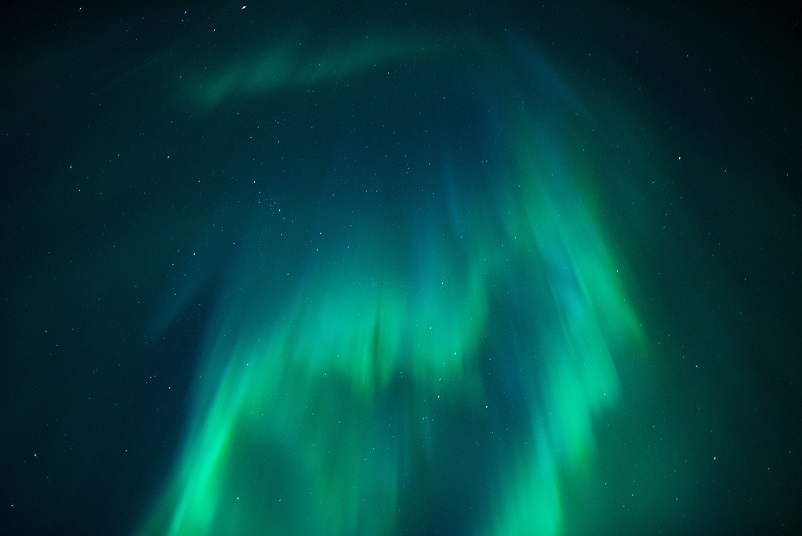 Late-March is a lovely time to head north and we have always found that the improving weather brings clearer skies. Combining cloud free skies with the increased solar activity that sometimes occurs around the spring equinox is a sure fire way of enhancing your chances of seeing the Northern Lights.

Personally, I’m heading to Finnish Lapland as are several of my colleagues while others are headed for Sweden and Norway and one fortunate lottery winner is flying to Anchorage, Alaska!! As a result, we’ll be a tad short staffed over the next few weeks so please forgive the poor souls left in the office if it takes them an extra ring before answering the telephone. 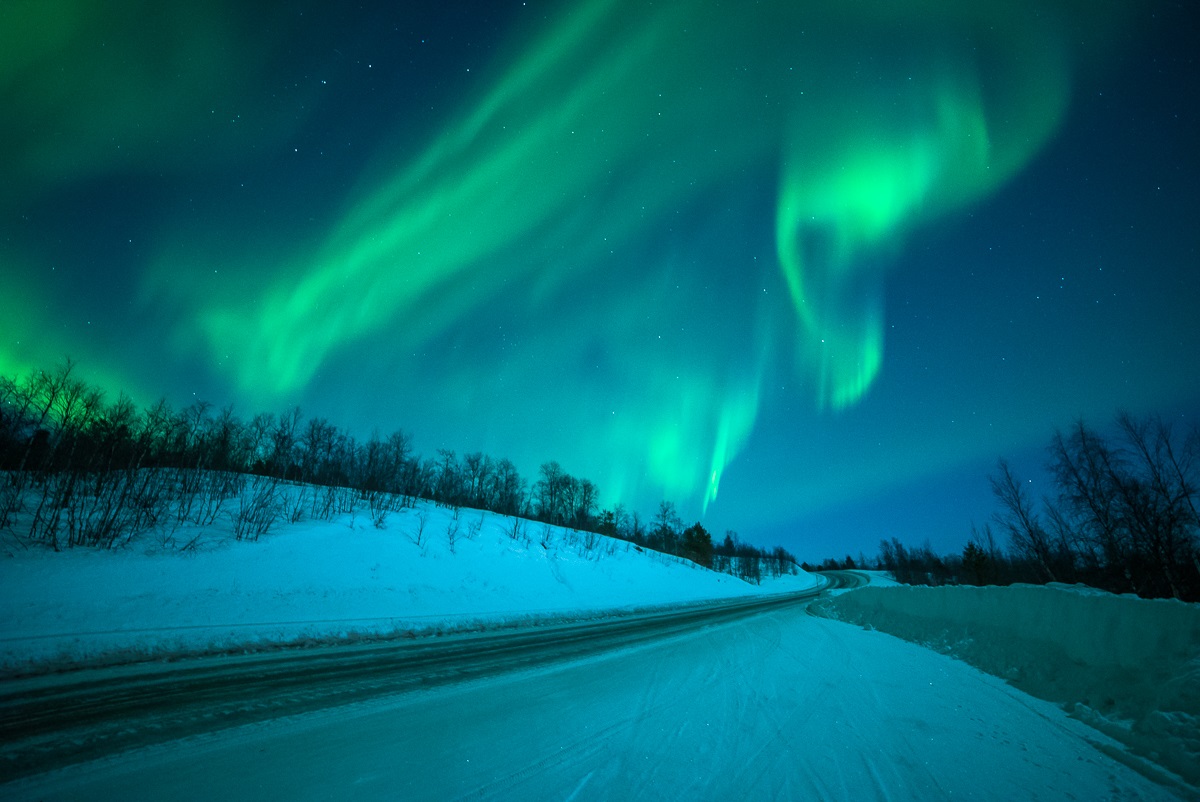 P.S. We are pretty much sold out for the rest of March but please get in touch if you would like to get away because our suppliers do occasionally get cancellations. Hopefully there will be somebody here to answer your enquiryJ

« The secret is knowing where to look Seeing the Northern Lights for the first time! »