Here at The Aurora Zone we’ve seen something of a change in recent weeks. Naturally, as holiday providers and Northern Lights enthusiasts, we spend a lot of time travelling to the likes of Finland, Sweden and Norway in search of dark skies illuminated by dancing celestial light. 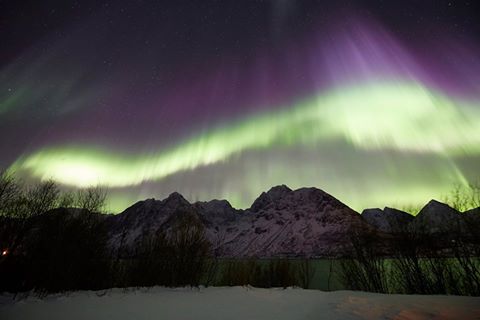 (Taken 1st March 2017 in the Lyngen Alps by Francisco Damm)

Whenever any of us returns to our UK office we have traditionally been welcomed with two specific questions;

“Did you have a great trip?”

“Did you see the Aurora?”

The answers are almost invariably “yes” and “yes” but March 2017 has seen this well-worn pattern change in what we believe is a rather significant manner. This month, our returning travellers are still met by two questions but the second one has changed. Now, it goes like this;

“Did you have a great trip?”

“How good were the Auroras?” 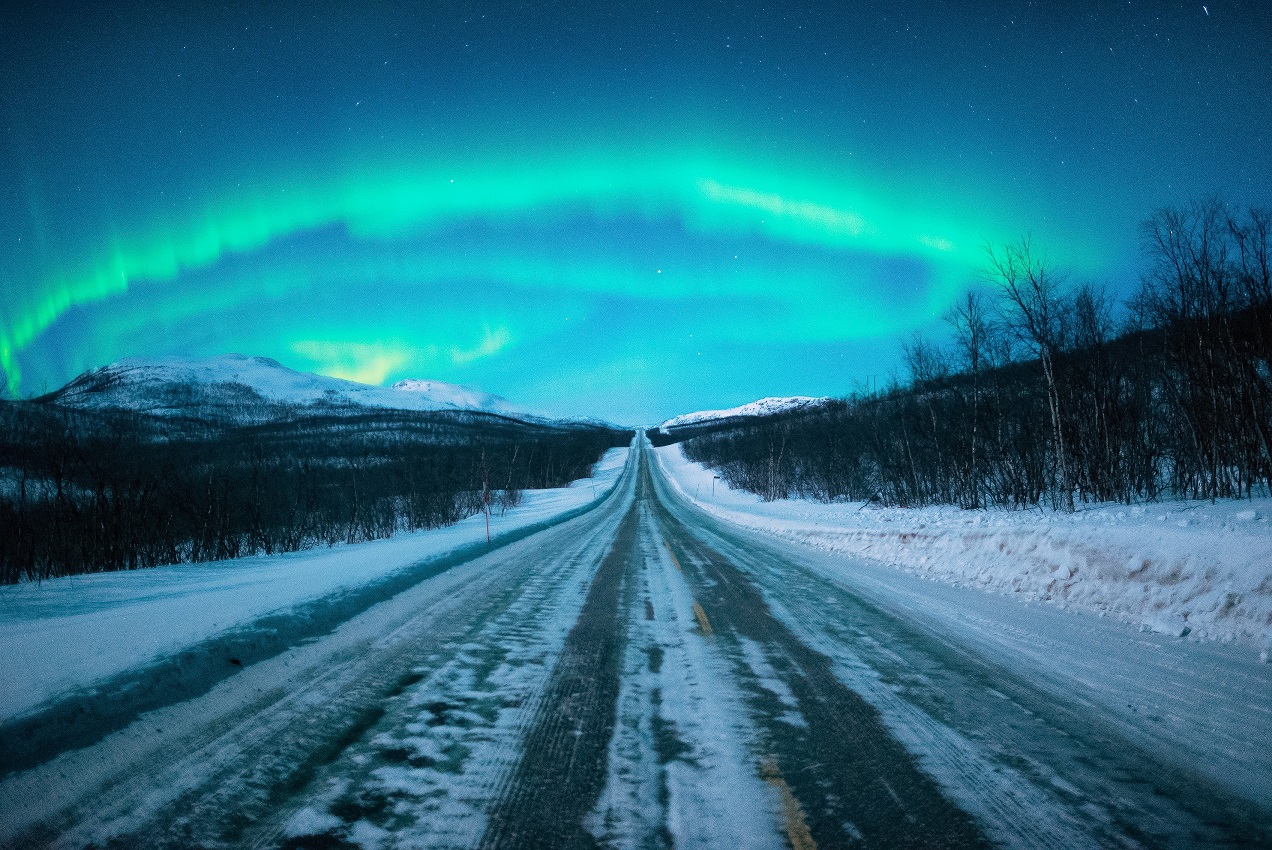 Basically, March 2017 has been fabulous in terms of Aurora hunting. Whilst scientifically there remains no such thing as ‘the best time to see the Northern Lights’, we have always said that March is a great time to head north in search of the Aurora. The weather tends to be more settled which can mean less cloud cover and it seems there is often greater solar activity in the weeks around the spring equinox.

Not surprisingly therefore, our travel experts generally choose to pursue their favourite natural phenomenon in March and the rewards have been plentiful. So plentiful in fact that we’ve kind of taken seeing the Aurora as more of “a given” and our interest has been more about the intensity of the displays. 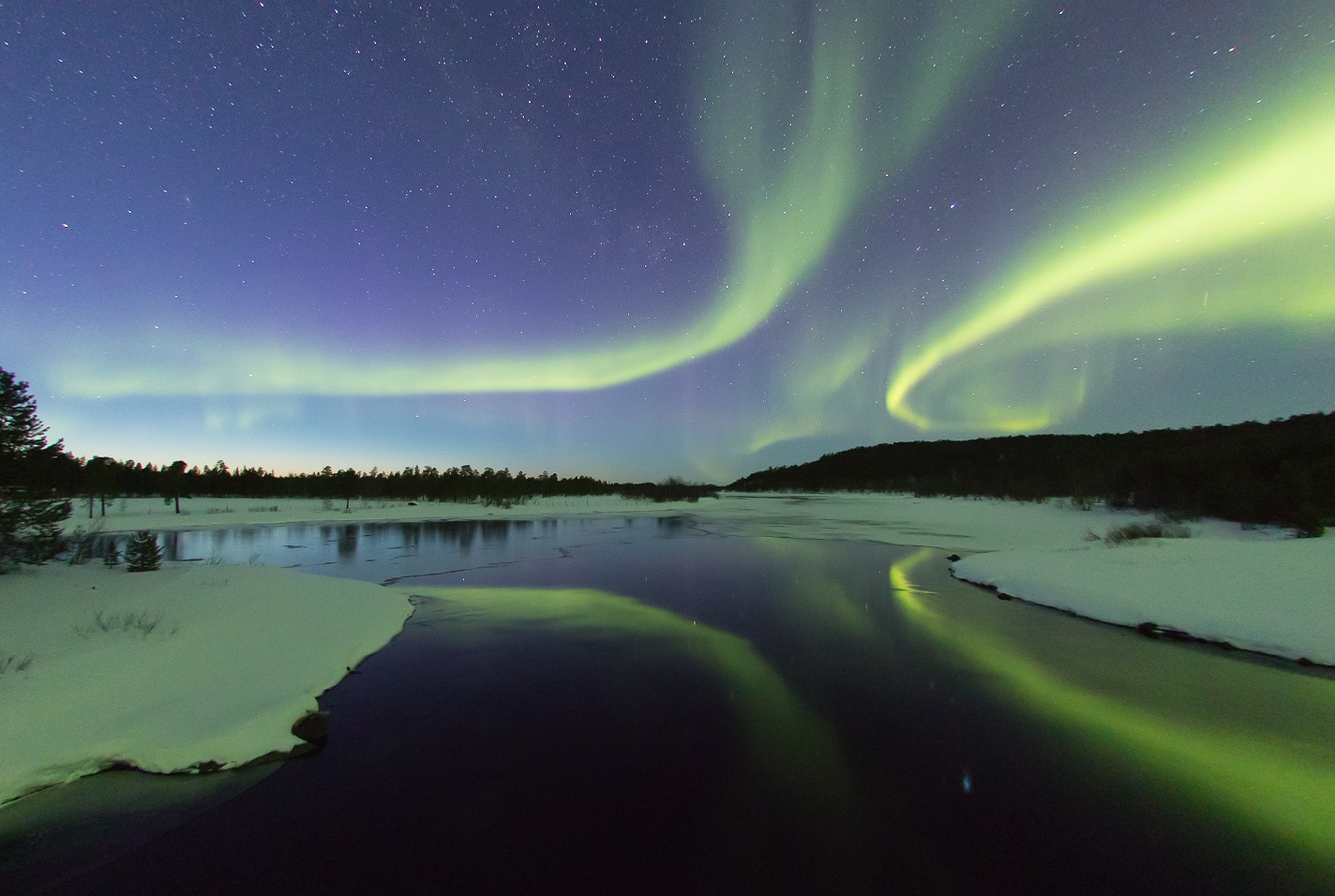 Here’s the roll call of our very fortunate Aurora hunters: 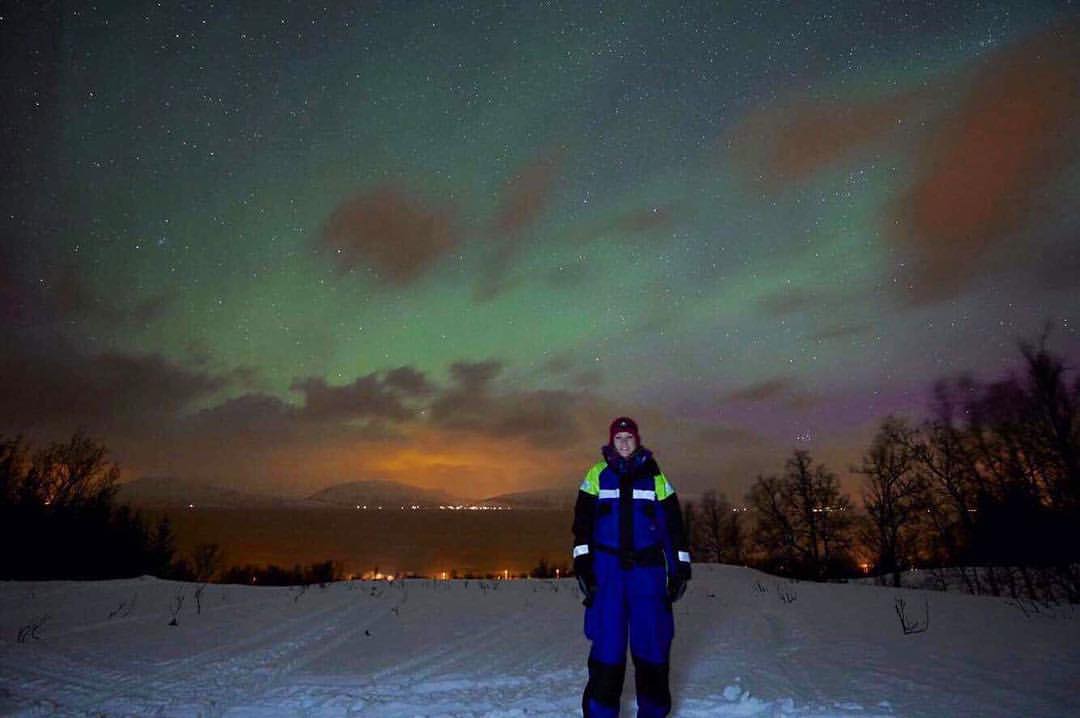 As for me. Unfortunately, I had to cancel my planned visit to Iceland but I didn’t miss out on the action entirely. I was lucky enough to see a faint Aurora on the low horizon from the Northumberland coast. It’s never the same as standing on a frozen lake some 250km north of the Arctic Circle and watching the gods themselves dancing overhead but it’s some consolation and at least I have some limited bragging rights here in the office.

It really has been a remarkable month and has fully vindicated our rationale for travelling north in March. The third month of our calendar year consistently delivers the Northern Lights. Statistically, there is nothing to suggest that they appear more frequently in March but, as in previous years, our experience is that the hit rate always seems to rise as springtime approaches. That has certainly been our experience this month and we will continue to recommend March as a great month in which to hunt for the Aurora Borealis.

Read our blog: 'Six Great Reasons to Hunt for the Northern Lights in March'