Blue Planet II has been an amazing show, and if you're anything like us you’ll have sat in your favourite chair and watched it in wonder.

Here are three holidays to get you in the mood for some Blue Planet-style discovering, and of course, if you don’t spot some incredible marine life, you might just be in luck and see the Northern Lights instead! 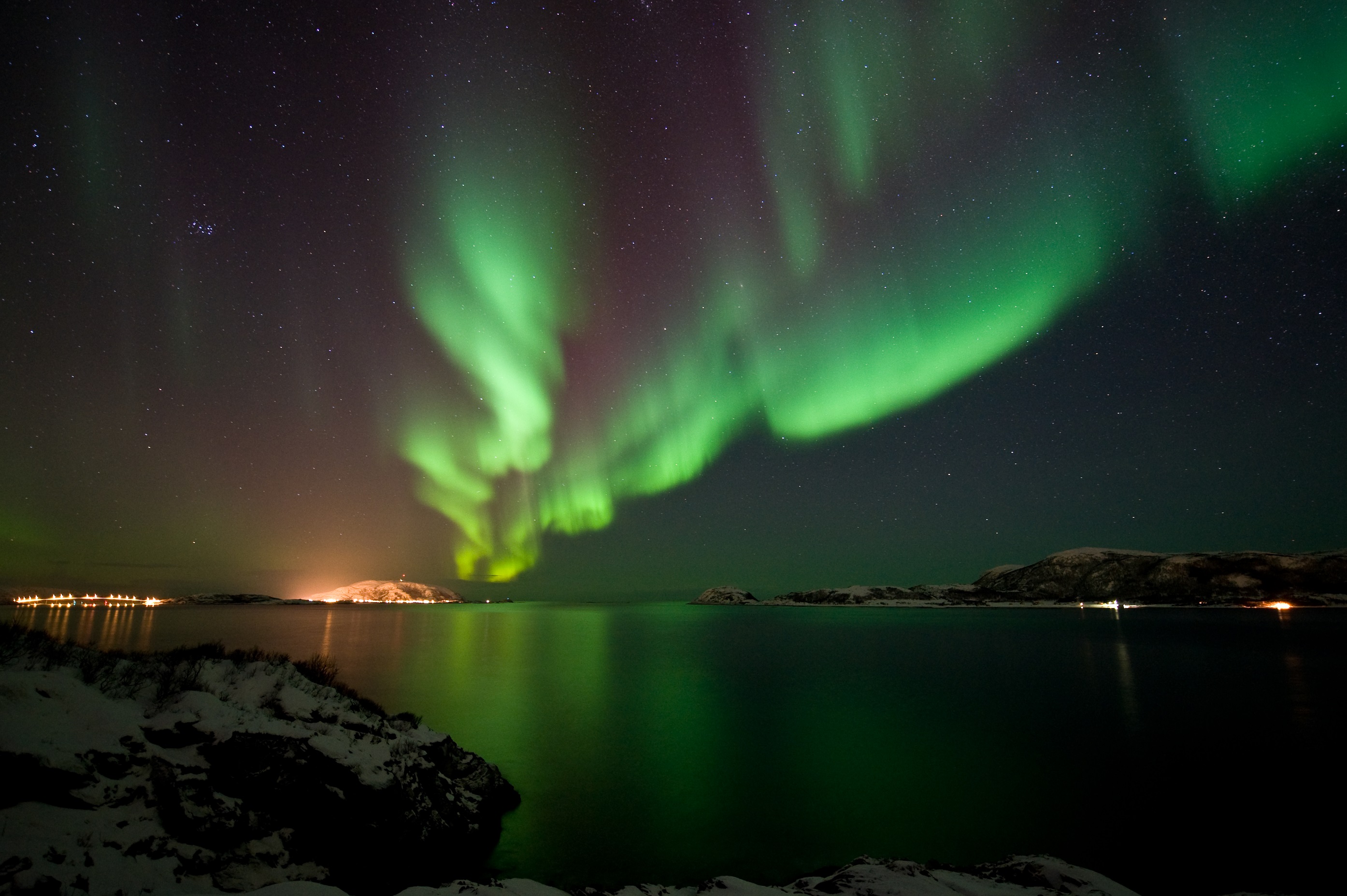