An Interview With Photographer Paul Hayworth

An Interview with Photographer Paul Hayworth

I have been speaking to photographer Paul Hayworth about how the Northern Lights became his personal obsession. Paul started out taking photos of the Aurora in July 2020, utilising his degree in Astronomy, he wanted to spend his time out in Senja on this trip to focus entirely on photographing the Northern Lights.

How long have you been taking pictures of the Northern Lights?

Not long at all. My first ever capture was in November 2021 from Cambridgeshire - just the faintest of red arcs, but I was blown away that it was possible to capture them from such a southerly latitude (about +52d). Senja was my first trip and attempt to capture them at their best.

What first got you into it?

I've been into astronomy for 30 years but spent almost all of that just doing visual observing. Comet NEOWISE in July 2020 was what prompted me to take a camera out at night in anger and things just mushroomed from there. Conveying the magical feeling of being out under the stars, or NLC, or aurora in the middle of the landscape at night is what drives me; I do some deep sky astrophotography as well, but it's landscape Astro, in all its forms, that gets me most excited. 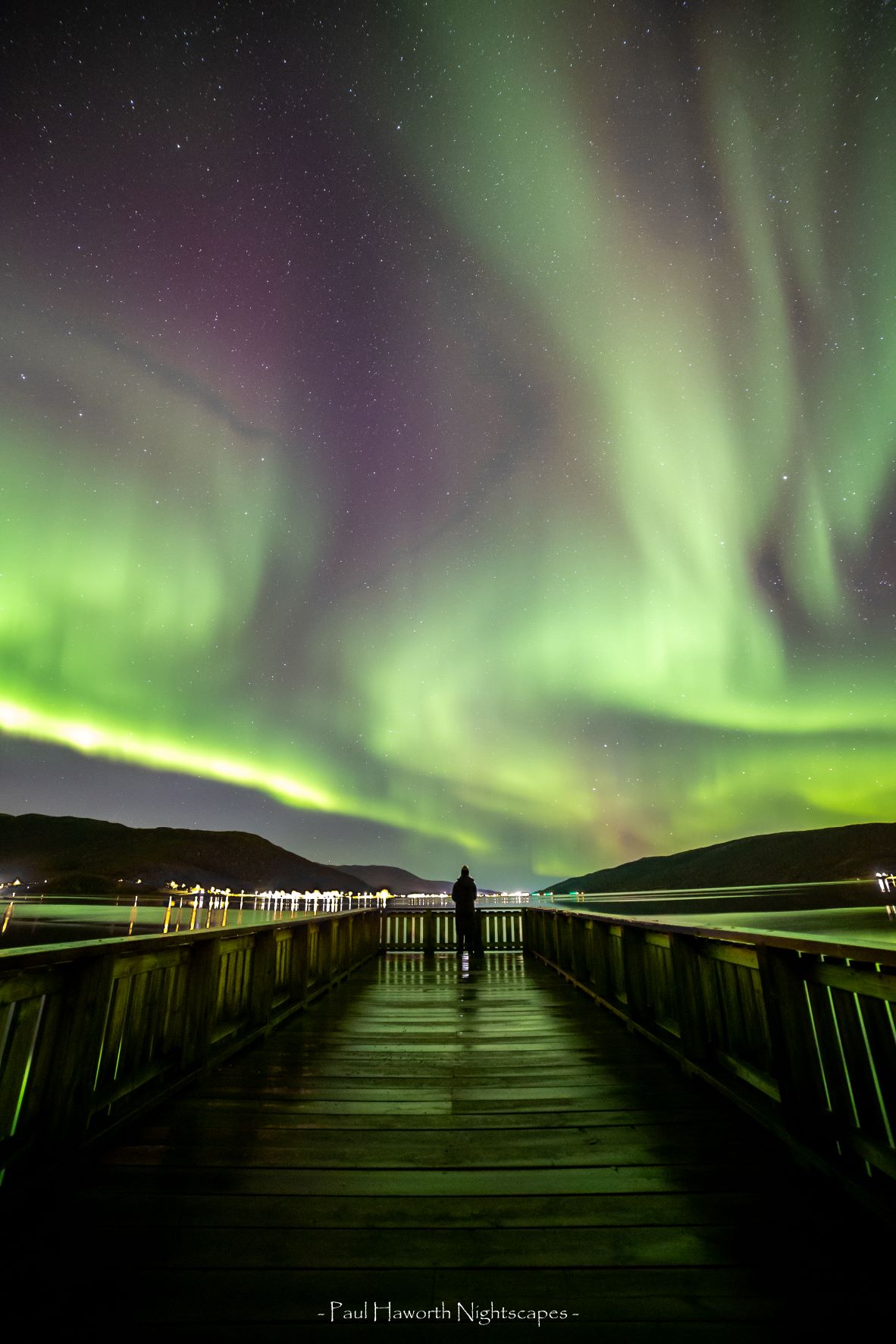 So much better than I'd dared hope! The brightness and agility of the aurora to the naked eye are what got me - I'd never expected so much motion and dynamism. The nights of particularly strong colour were epic - in visual astronomy, you rarely get colour beyond greyscale and green - seeing vivid greens, pinks and reds all in the same sky just blew my mind!

Why did you travel to the Arctic to see it?

In the Arctic you're generally directly under the "auroral oval", the zone in which aurora activity is strongest. Since this trip was entirely about the aurora, being at a high latitude was a must. I looked at Alaska, Iceland and Senja as potential locations, with Senja getting the right balance of accessibility, decent climate at that time of year and cost. 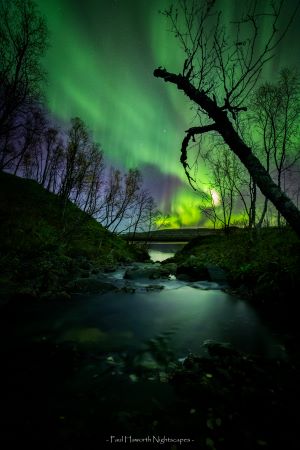 What tips would you give to anyone who wants to see the aurora?

Give yourself enough time in the location you're travelling to - in this game, you often have to wait out cloud - so a long enough sting to maximise the chance of a clear night is sensible. And remember to take the time to just enjoy the view, which is easily forgotten when you're operating several cameras and have certain images in mind. Just watching your first overhead corona is well worth doing - there's nothing quite like it and it's over in a flash! 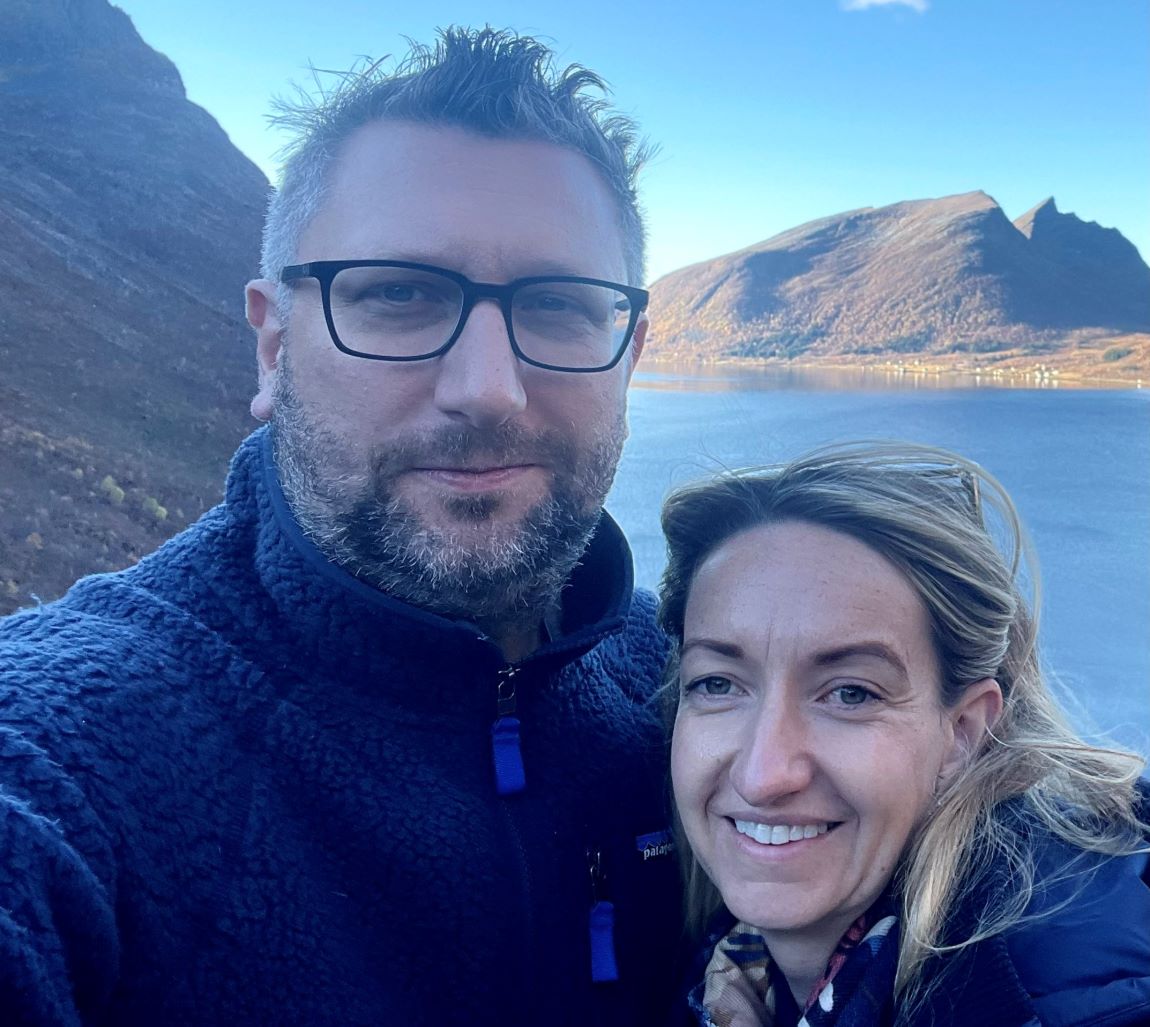