March is the best time to see the Northern Lights

I have lost count of the number of times I have been asked when the best time is to see the Northern Lights but, my answer is always the same: March.

However, despite numerous blogs, interviews, and social media output, frustratingly, I have never been able to convince our clientele about the merits of the year’s third month. I honestly do not understand why but, the best month for hunting the Northern Lights remains one of our quietest aurora chasing months.

The scientific evidence is compelling and includes painstaking research from NASA proving that geomagnetic activity is historically at its highest in the weeks around the spring equinox (20 March 2022). What does geomagnetic activity make? That’s right, the Aurora Borealis. 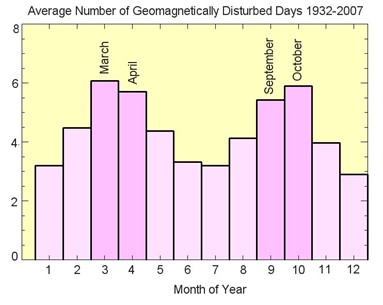 March is a stunning time in the Arctic. The winter snow is at its deepest, the daylight hours grow almost visibly longer, it is warmer, there is less cloud cover and the light, under endless ice-blue skies, is something that lives forever in the memory. 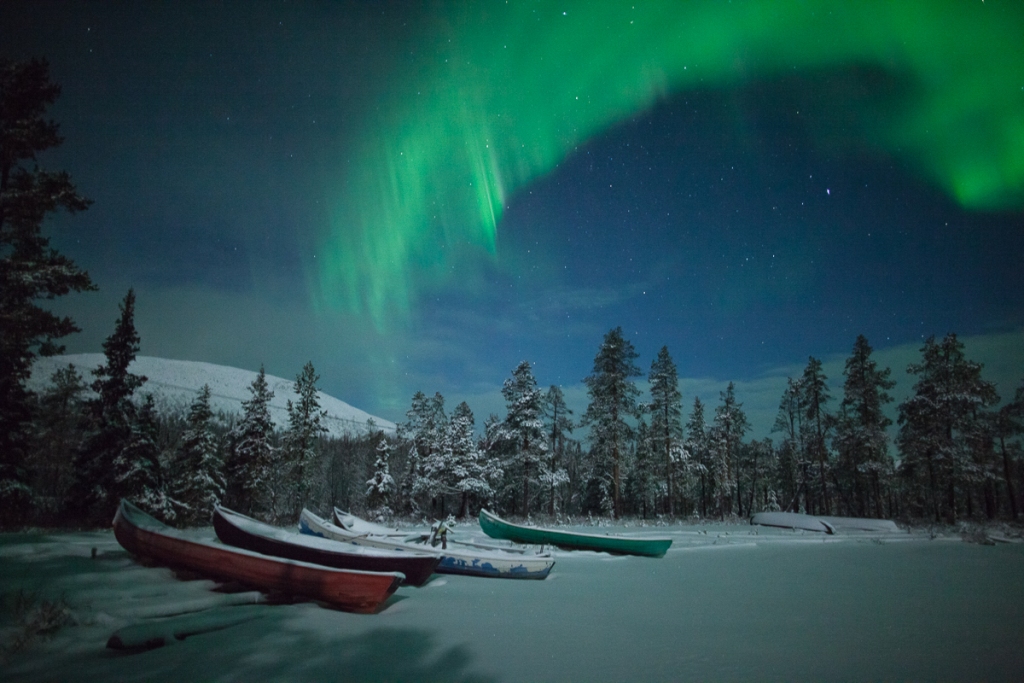 I am blue in the face from saying it, but in my experience, if you want to give yourself the best chance of seeing Mother Nature’s wonderful illuminations as they flash and swirl across the Arctic sky, then travel in March.

Based on nearly two decades of personal experience and, far more convincingly, extensive scientific evidence, March really is a superb month in the calendar if you want to see the Aurora Borealis.

« Is this the Best Northern Lights Season Ever? April Fools »