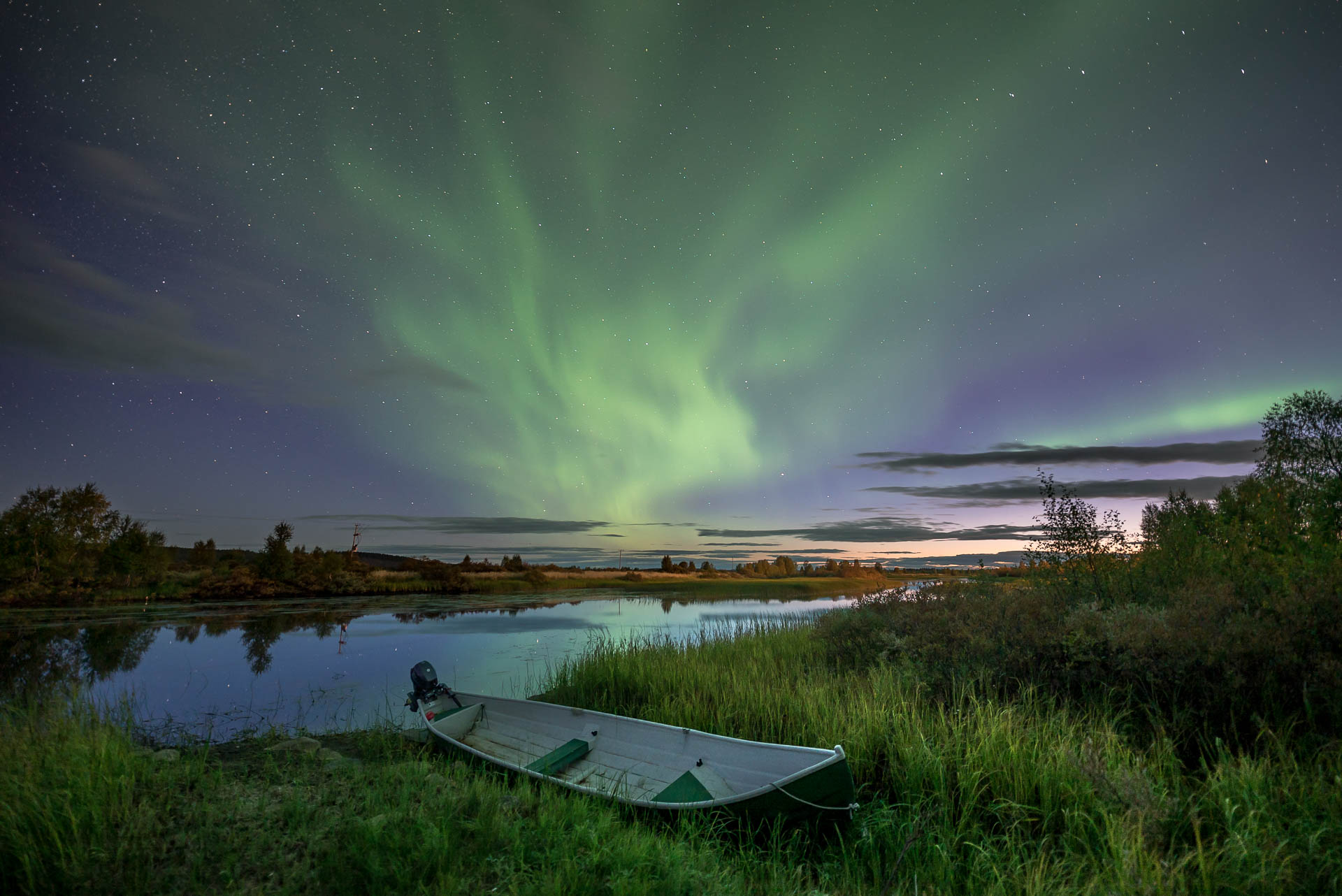 Here is what he had to say;

"This (Autumn) is the best time in terms of solar activity," Manninen said. "For example, this last weekend in August has been great for seeing the Northern Lights, at least according to forecasts and measuring devices.”

“As long as there is no snow and the ground is dark, the most beautiful Northern Lights can be seen then, because the contrast is at its best.”

The images accompanying this blog were captured yesterday in Torassieppi, on the very first day of September. Believe it or not, the forecast is even better for tonight! With displays such as this, it would be a brave person who doubts Manninen’s wise words. 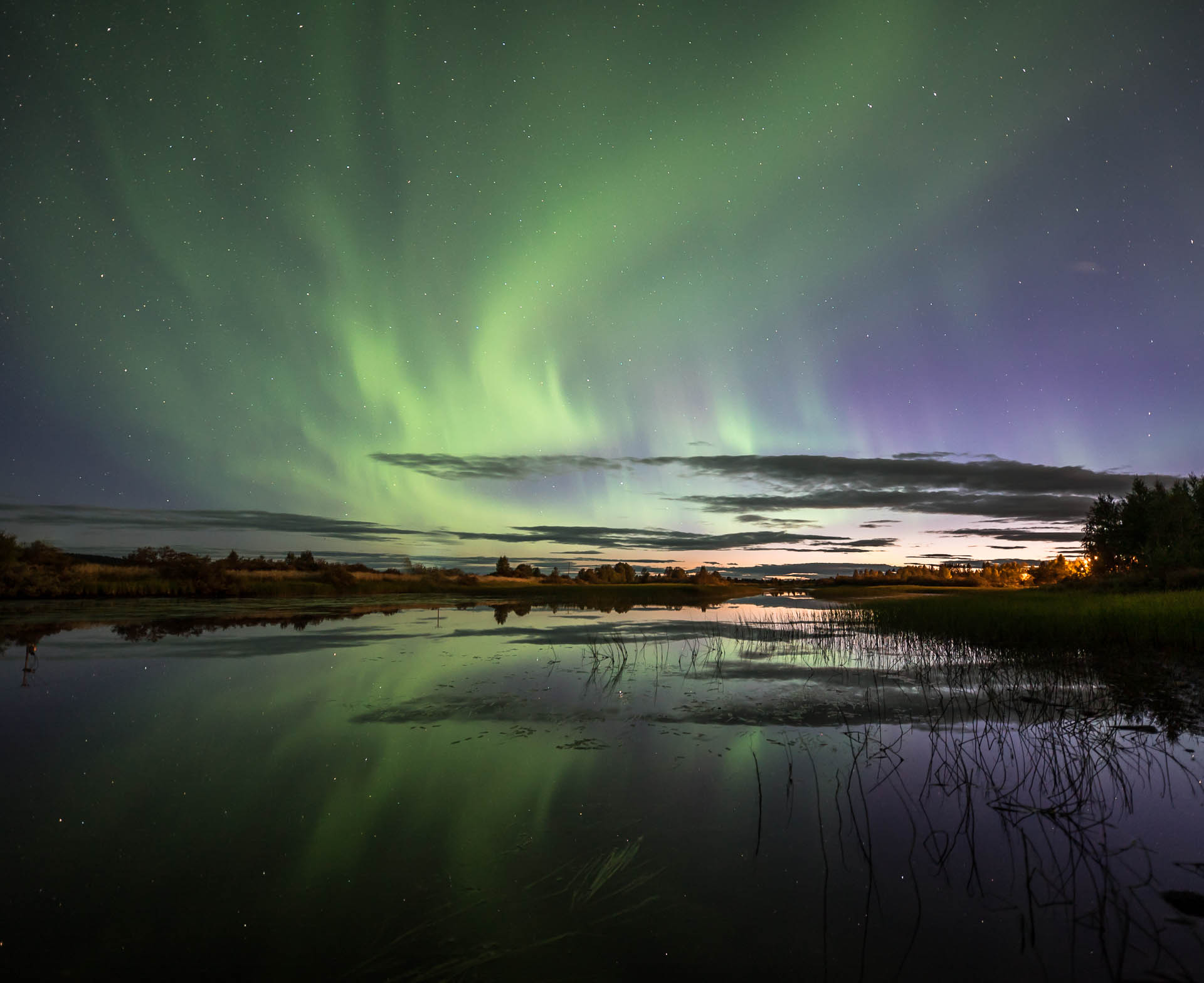 The article also mentions that The Sun is on the upward curve of its current Solar Cycle and that solar activity is on the increase. It also points out that “solar winds tend to be at their strongest during this time of year (Autumn), spreading the solar flares more widely.”

It is always good to have an expert confirm what we have been saying for years. Quite simply, Autumn is a great time to hunt for the Northern Lights.

The new Northern Lights season is off to an amazing start and there is absolutely no reason why that should not continue. 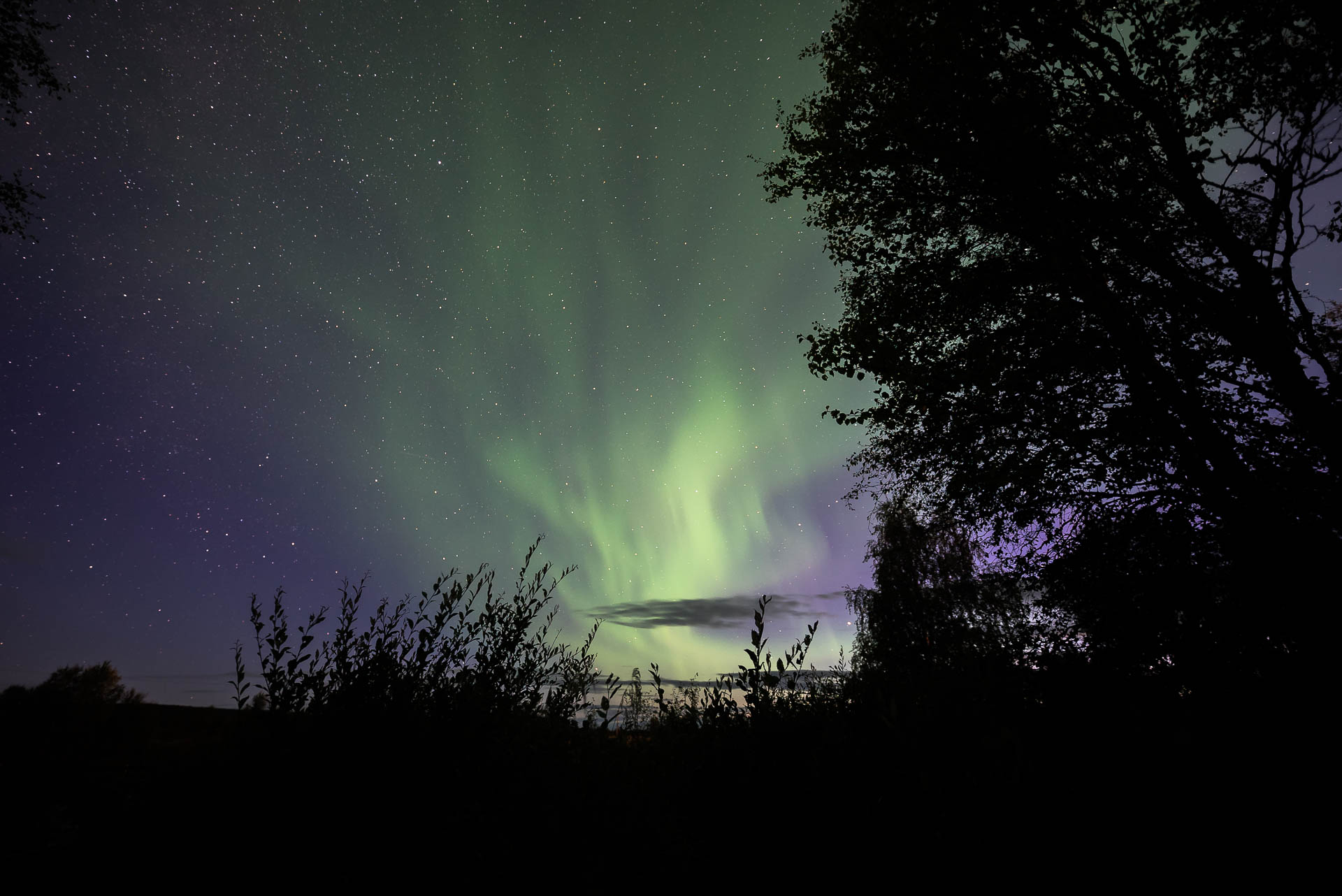 Click here to view our holidays departing this Autumn or if you prefer to see your Auroras with snow then click here.