Reasons to be cheerful

Having missed the entirety of last season’s Northern Lights hunting, we are eager to head north again and get our fix of shimmering, wraith-like lights.

The Sun has passed through what is known as Solar Minimum and is now well into the rising stage of Solar Cycle 25. Essentially, this means that activity on the Sun’s surface is increasing and the more that happens, the more likely we are to see the Aurora dancing in our night sky.

An X-Class flare and a far side explosion

The lights may not have been visible in July, but the Sun has given us a couple of indications that solar activity is ramping up.

Firstly, on 03 July 2021, a new sunspot appeared on the Sun’s surface and wasted no time in exploding and giving naissance to the first X-Class flare in four years. X-Class flares represent the most violent of Solar events and this one was so forceful as to result in a shortwave radio blackout over the Atlantic.

Secondly, a massive explosion occurred on the far side of the Sun on 15 July 2021. Of course, Solar explosions are not uncommon, but it was the sheer ferocity of this one that made geophysicists sit up and take notice.

Normally, an explosion on the far side would result in electronic particles being thrown into space but away from the Earth. On this occasion though, the force was so great that our planet was showered with energy particles. This was despite their path being blocked by the vast body of the Sun. That is some force and indicative again of growing solar activity.

We are heading north in September

We are naturally delighted that Finland has announced that it will be opening its doors to vaccinated travellers and plan to take full advantage. We’ve always said that September is one of, if not the best time to see the Northern Lights and we’ve wasted no time in booking flights. 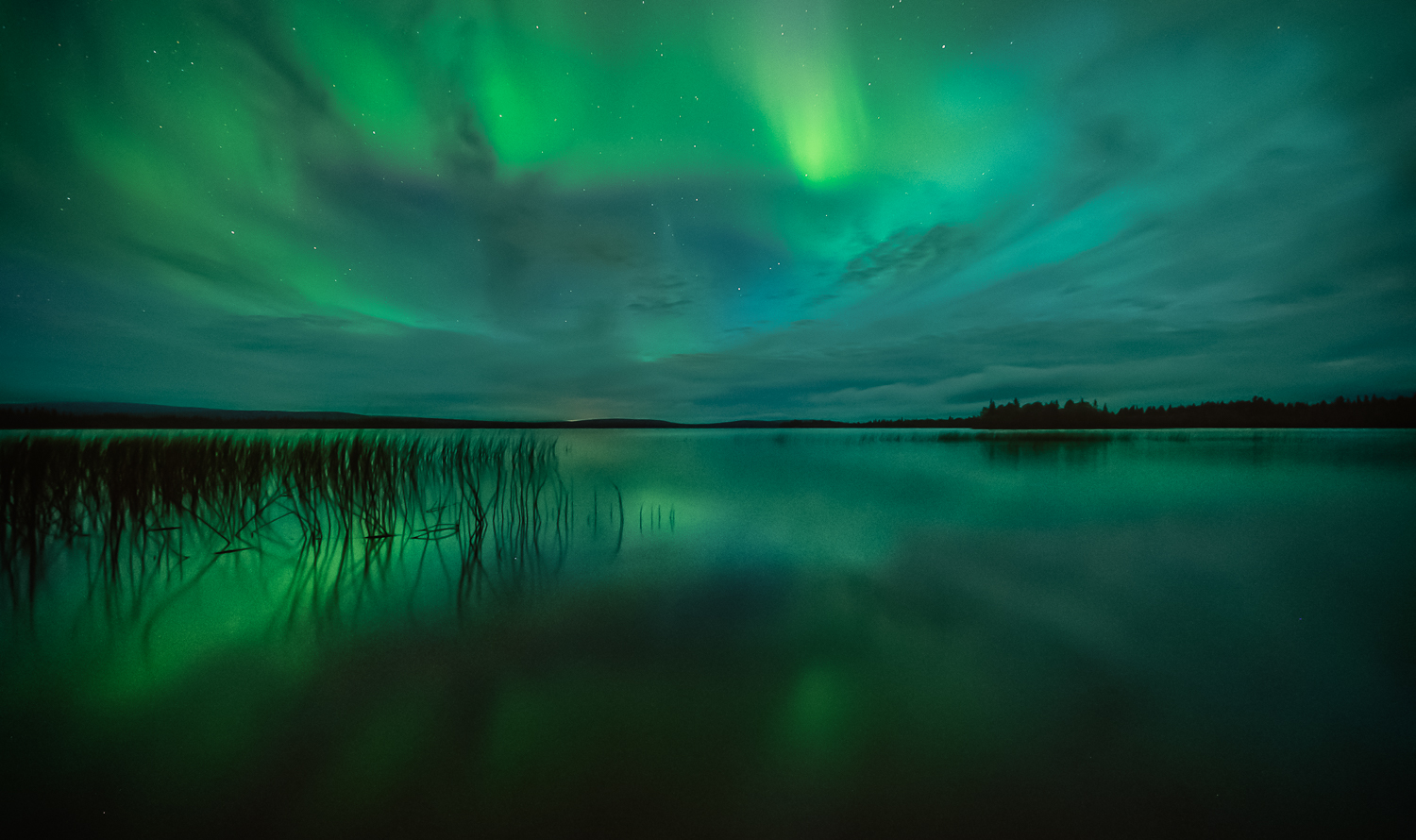 We’ll be working with and reacquainting ourselves with friends and partners during the days. Come evening though, we’re not going to let another second slip by. We’ll be out in the pitch-black wilderness scouring the northern skies for the greatest of Mother Nature’s many wonders.

It has been far too long, and we cannot wait! 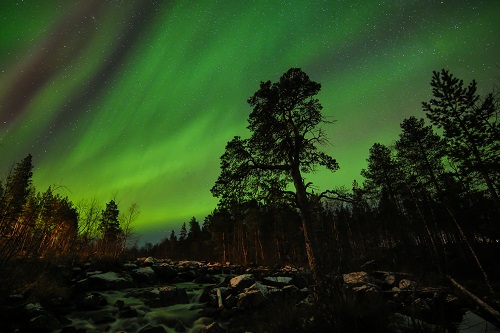 VIEW OUR HOLIDAYS DEPARTING THIS AUTUMN