Northern Lights update: how is the autumn season looking? 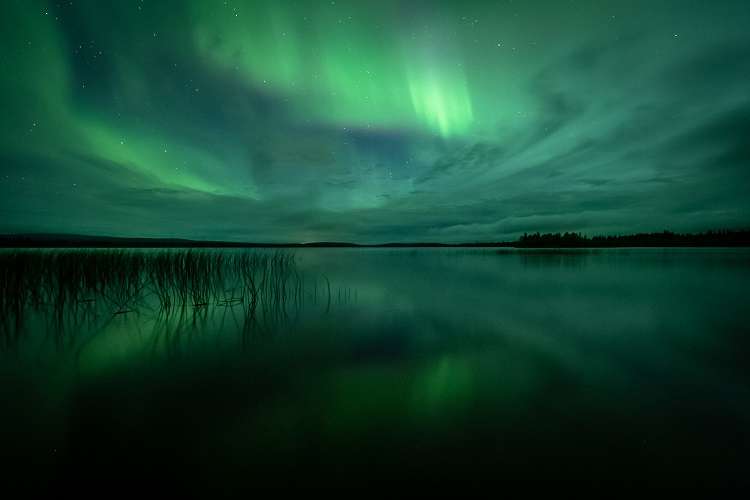 If you’ve been following our blogs, you’ll know that we’ve been banging on about Coronal Holes and Equinox Cracks for months now, hopefully with good reason.

To quickly recap, Coronal Holes release Solar Wind and, Equinox Cracks funnel that wind towards Earth’s atmosphere. This is particularly the case in the weeks around the Autumnal and Vernal Equinoxes and scientific research has shown that the Geomagnetic activity which creates the Northern Lights is historically highest around the Equinoxes.

As darkness has returned to the night skies north of the Arctic Circle, we have been eagerly looking for signs that Auroral activity is on the rise and, the past few days have been hugely encouraging.

All across Northern Europe and even as far south as Scotland, the Northern Lights have been dancing across the night skies. We’ve had photos and videos coming in from our excited guides in Finland and Sweden as anticipation of another great season grows daily.

If these displays are anything to go by it seems likely that the Autumn Equinox will again deliver some excellent Auroral displays.

It may also be worth noting that the Coronal Hole that released the latest Solar Winds did the same during its last Solar rotation. This suggests that it may well be sufficiently stable to come around again and provide more displays towards the end of September.

As ever, it’s in the lap of Mother Nature but there are certainly reasons for optimism. In fact, we saw those reasons in the night sky over the weekend! 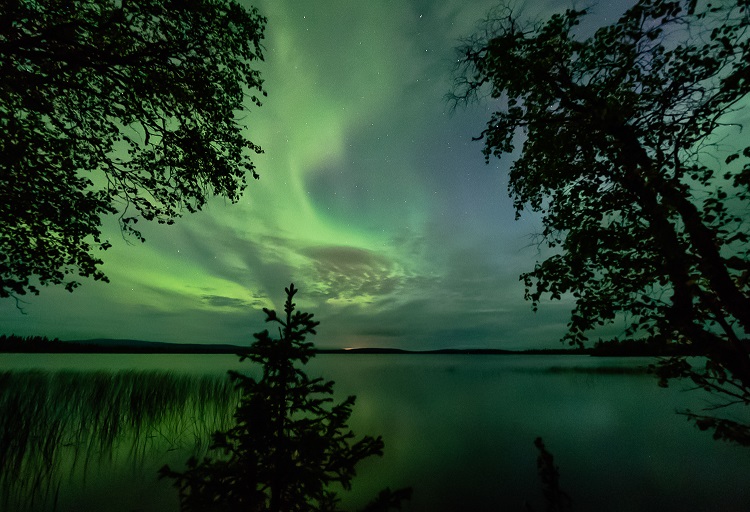 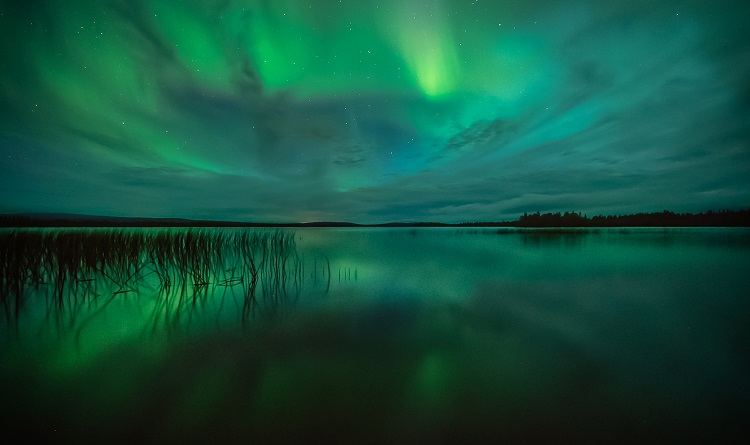 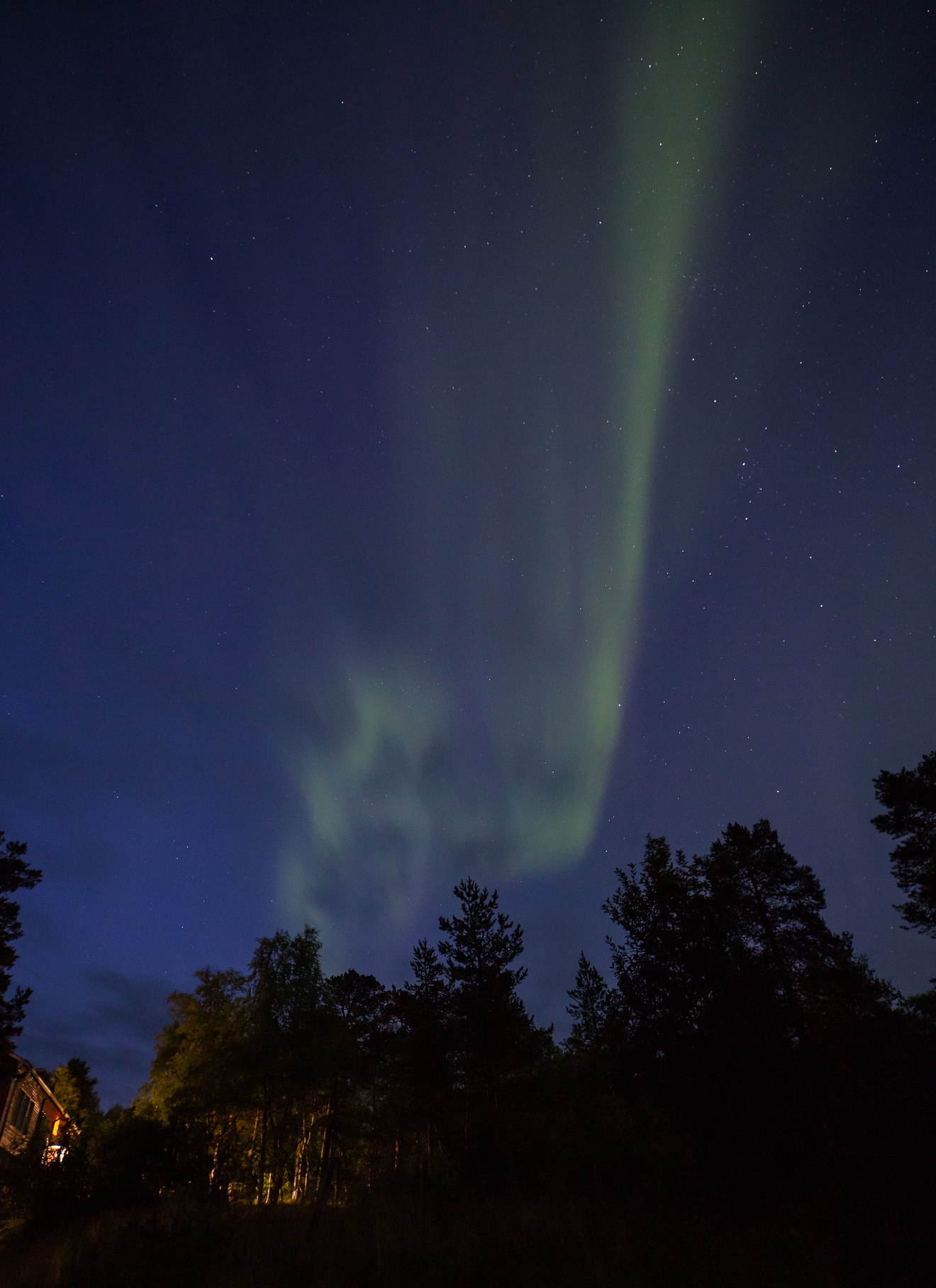 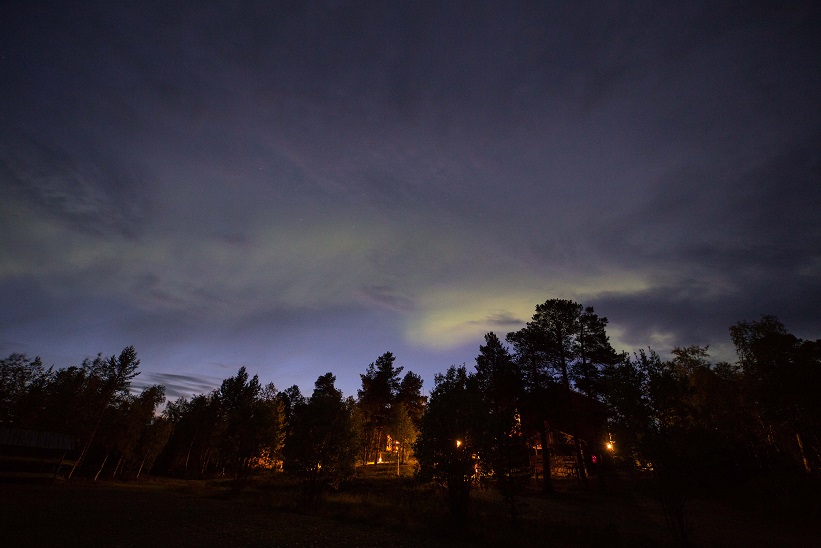 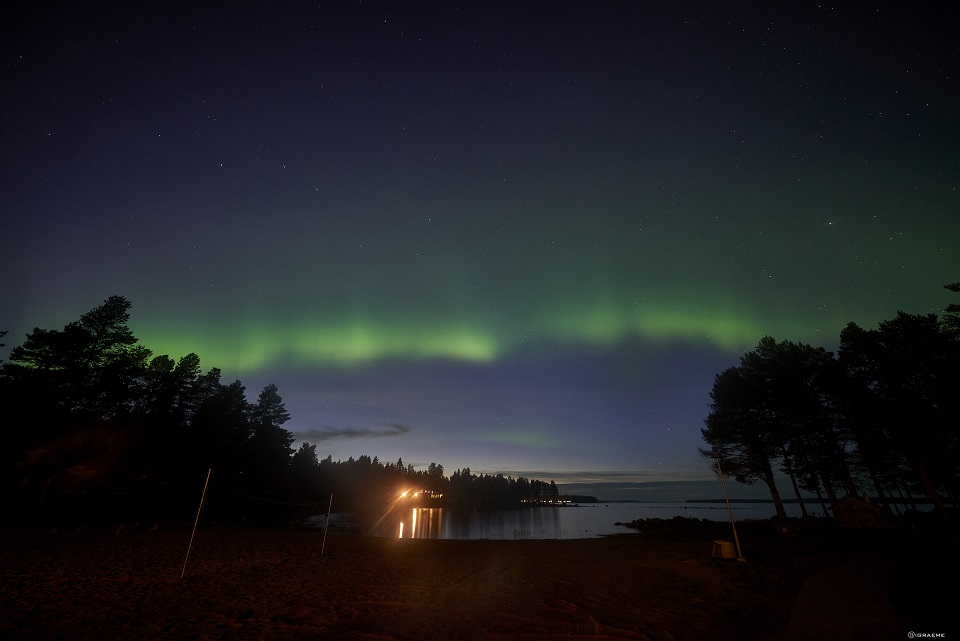 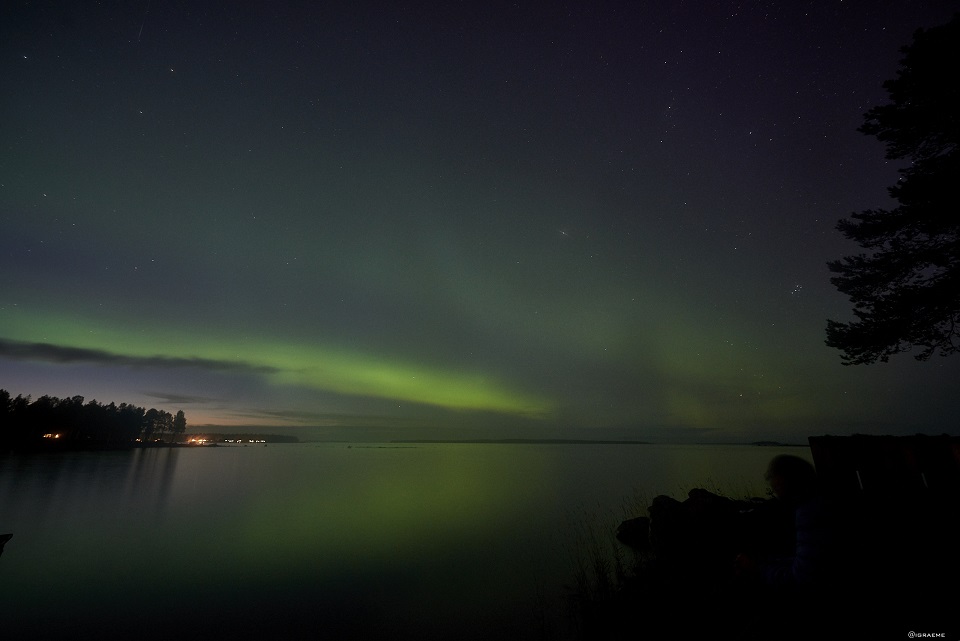 « Here we go! The new Aurora hunting season has begun. Good news! The plans for ICEHOTEL® 2019 have been revealed! »