Spring is here and so are the Northern Lights! 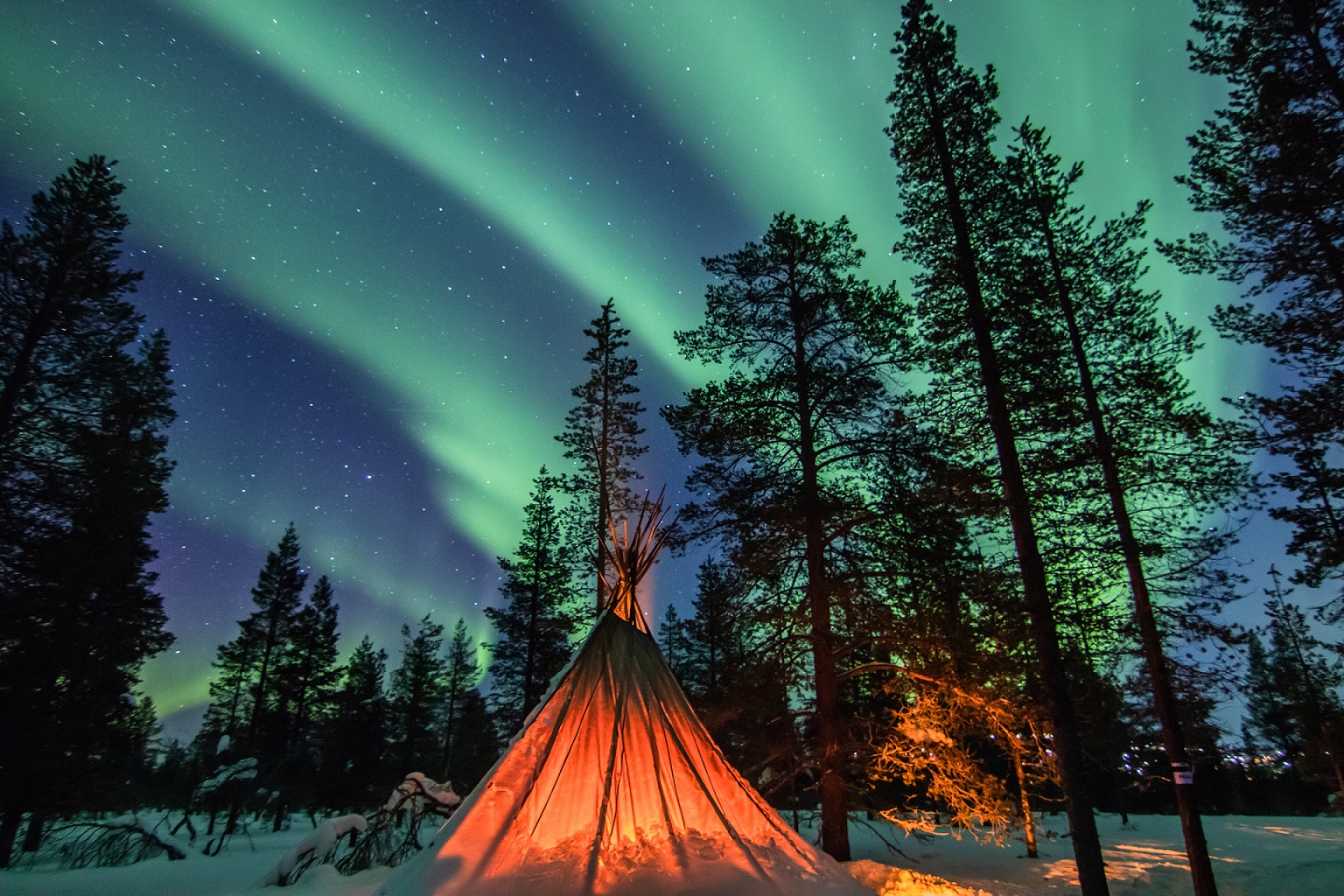 As we have mentioned in many a previous blog, March is a brilliant time to go in search of the Northern Lights. This is not just our personal opinion either! Studies by NASA solar physicist David Hathaway show that March is one of the most geomagnetically active months of the year (see graph below), and the reason for this is springtime. Or to be more accurate the spring equinox. 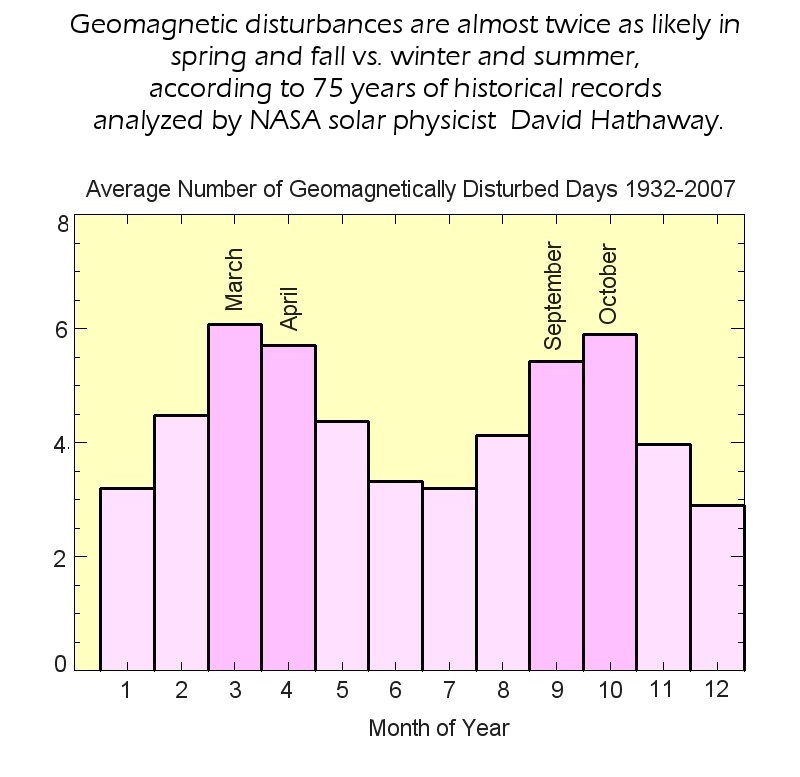 Around the time of the spring or ‘vernal’ equinox, cracks often form in the Earth’s magnetic field. These ‘equinox cracks’ allow Solar Wind to pass through them, the result of which is some spectacular Northern Lights displays! To find out more about 'equinox cracks' and the Northern Lights click here. 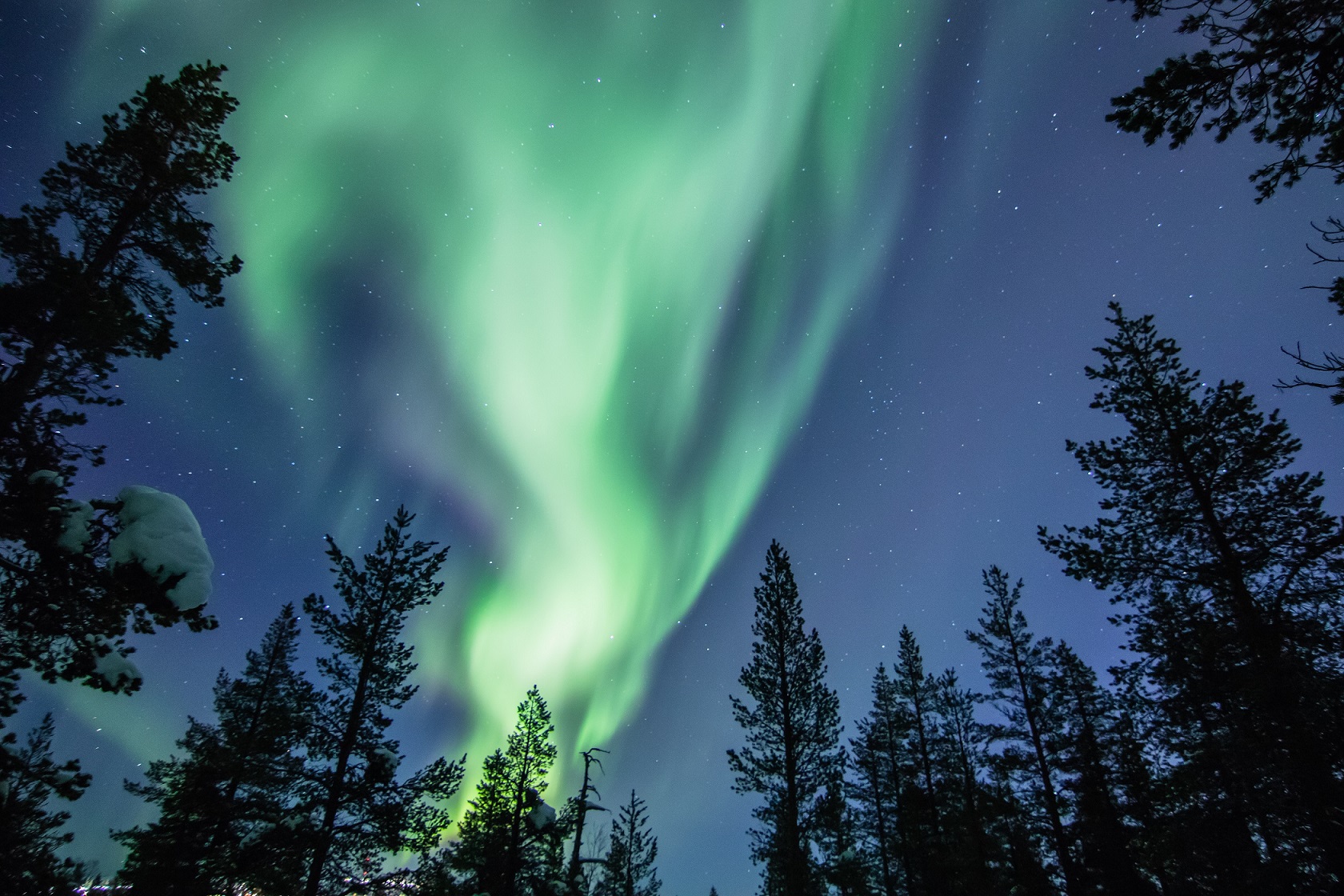 The good news for Aurora hunters is that an ‘equinox crack’ opened for more than 5 hours this past weekend (16th and 17th March) with the crack resulting in a G1-class geomagnetic storm and some stunning Auroras in the Arctic Circle. It’s also good news for us as we have been saying for years how good March is for going in search of the Northern Lights so it gives us an excuse to say ‘we told you so!’ 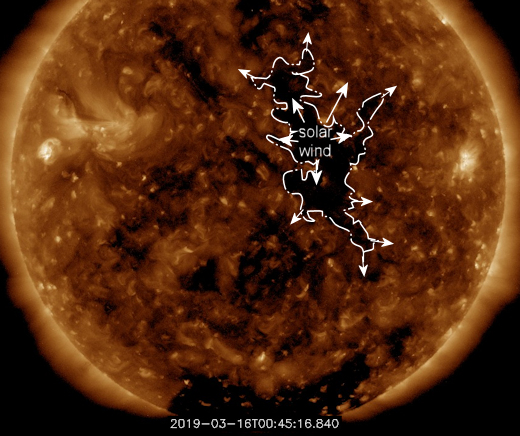 However, the good news doesn’t end there as springtime officially begins on 20th March with the arrival of the spring equinox. This means that the next few days have a high chance of producing some more Northern Lights displays. In fact, geomagnetic storms have been forecast for 20th March, with a stream of Solar Wind flowing through a Coronal Hole in the Sun's atmosphere expected to hit the Earth’s magnetic field and cause Auroras to appear over the Arctic Circle. So, if you are heading to the Arctic this month then you could be in with some brilliant Northern Lights displays! But don’t worry if you haven’t got your holiday booked as there is still plenty of time to get away this month.

Call an Aurora Travel Expert today on 01670 785 012 to book your last-minute Northern Lights holiday or click here to view our March departures!