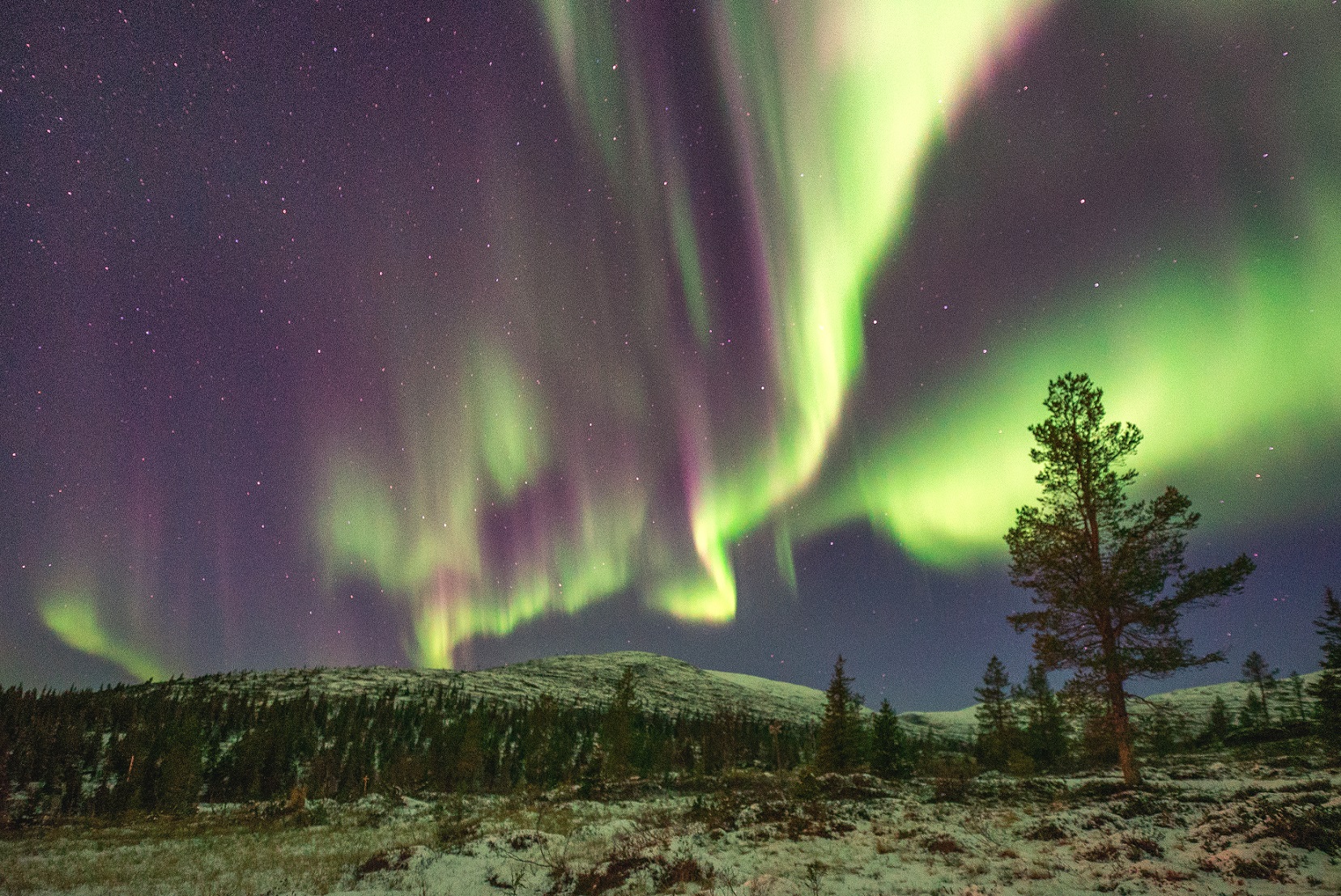 Quite some time ago, we wrote an article debunking fears that the Northern Lights are set to disappear as the Sun approaches a period of reduced activity known as Solar Minimum. The article highlighted that yes, solar activity is likely to reduce but, happily, the incidences of Coronal Holes is expected to increase.

We really, really like Coronal Holes because Coronal Holes produce high-speed streams (HSS) of Solar Wind which often manifest themselves as the Aurora Borealis in our high-latitude night skies. They may not create those spectacular one-off solar events that cause visible Auroras over the UK, but they are far more stable.

It is that stability that is of enormous interest to Aurora hunters because it means that they can reappear 27 days after the last appearance. This makes predicting Auroral activity a tad easier because we know that the Coronal Hole could well deliver increased solar activity during a particular timeframe.

Here is an example of a Coronal Hole which is currently doing the rounds. Please note that it is centred around the Sun’s equator which is important because it generates higher intensity streams. Coronal Holes at the Sun’s poles do not have this intensity and are unlikely to lead to Auroral activity. 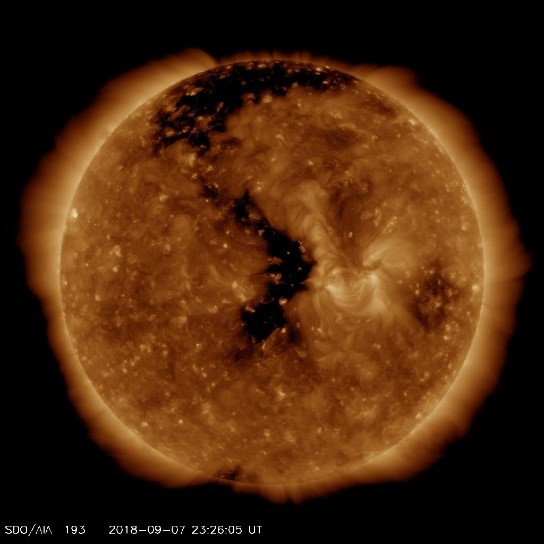 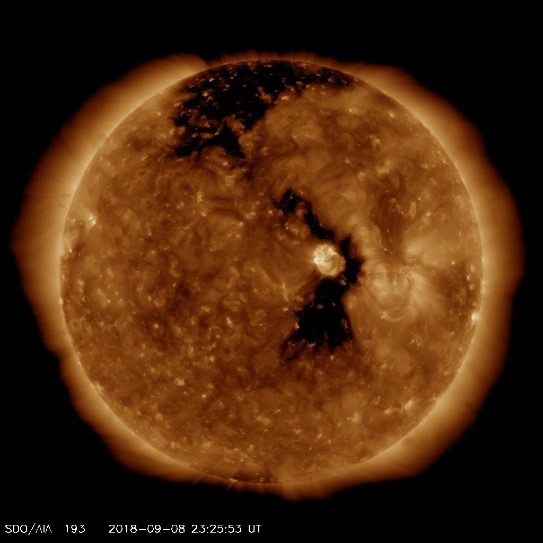 When they are Earth-facing, these Coronal Holes release high-speed solar wind streams towards our atmosphere. The journey takes about 3 or 4 days and leads to an increase in the geomagnetic activity which is the cause of the Northern Lights. 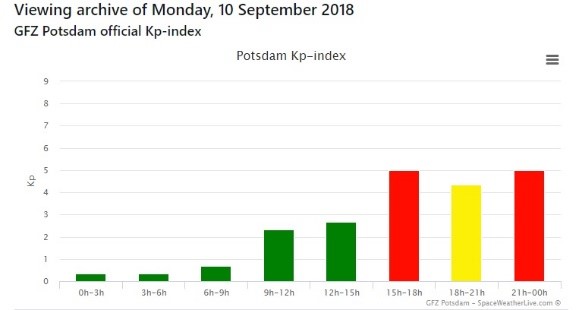 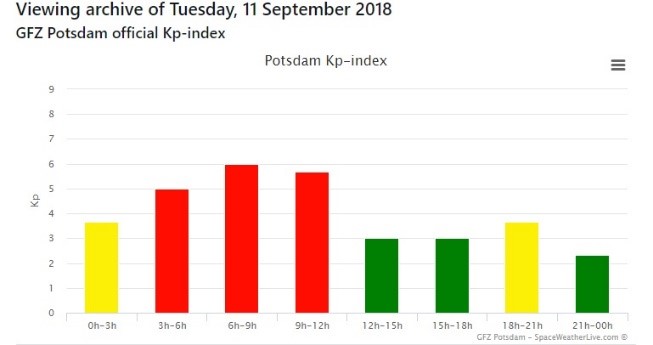 This Coronal Hole and the subsequent geomagnetic activity produced spectacular Auroras all over Northern Scandinavia and Finland in particular. We know this because our suppliers have been sending us images that have caused envy in our UK offices! 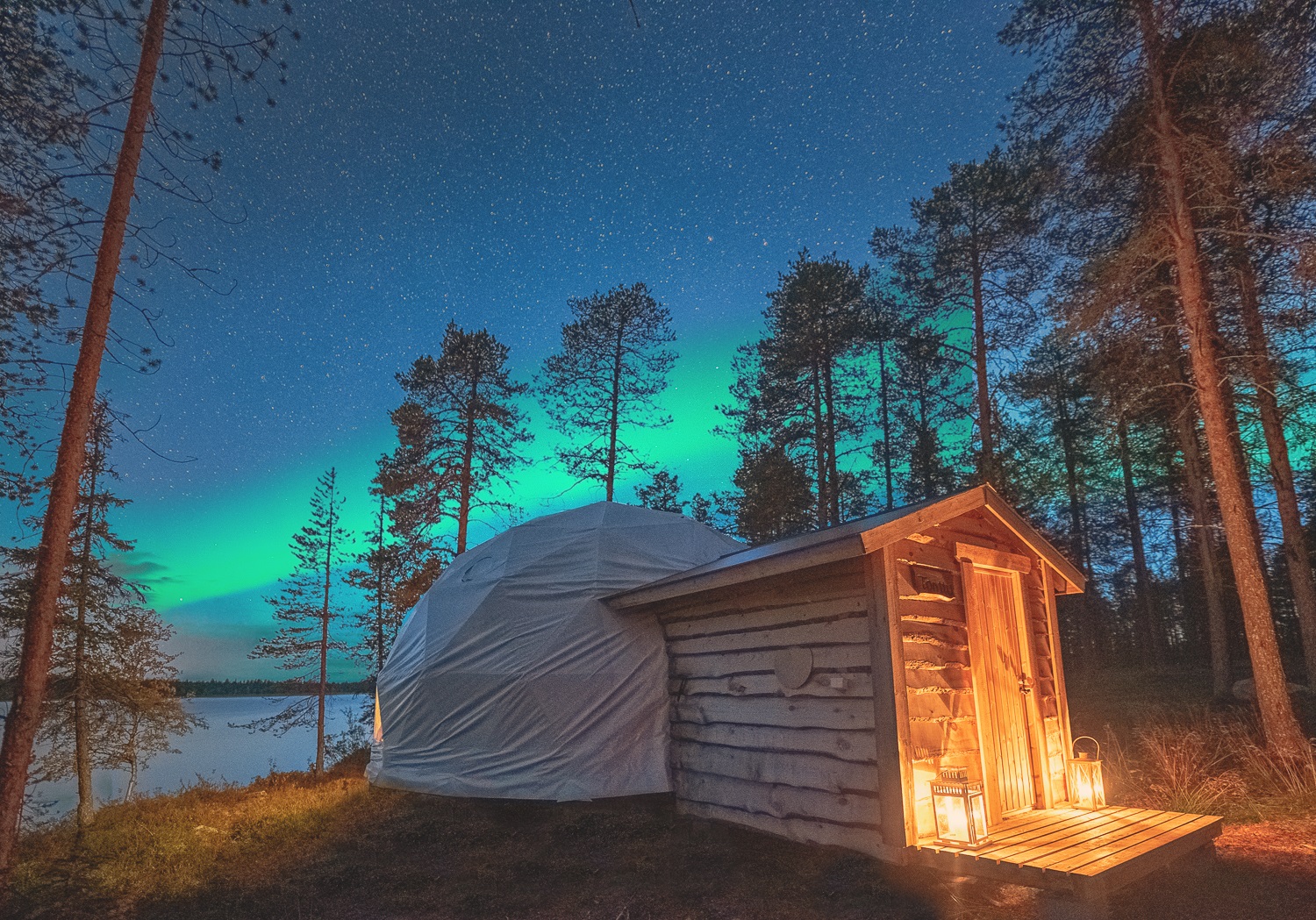 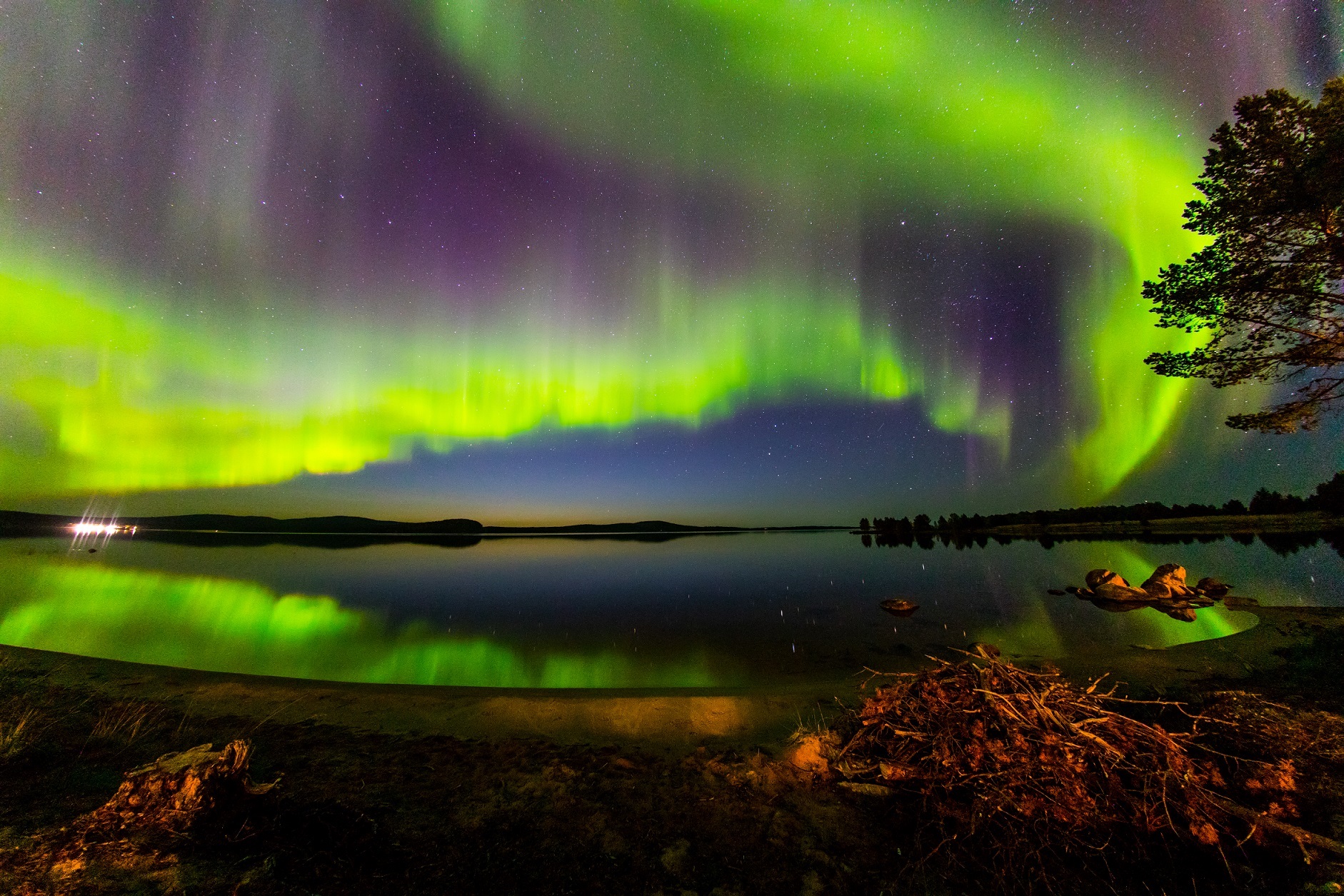 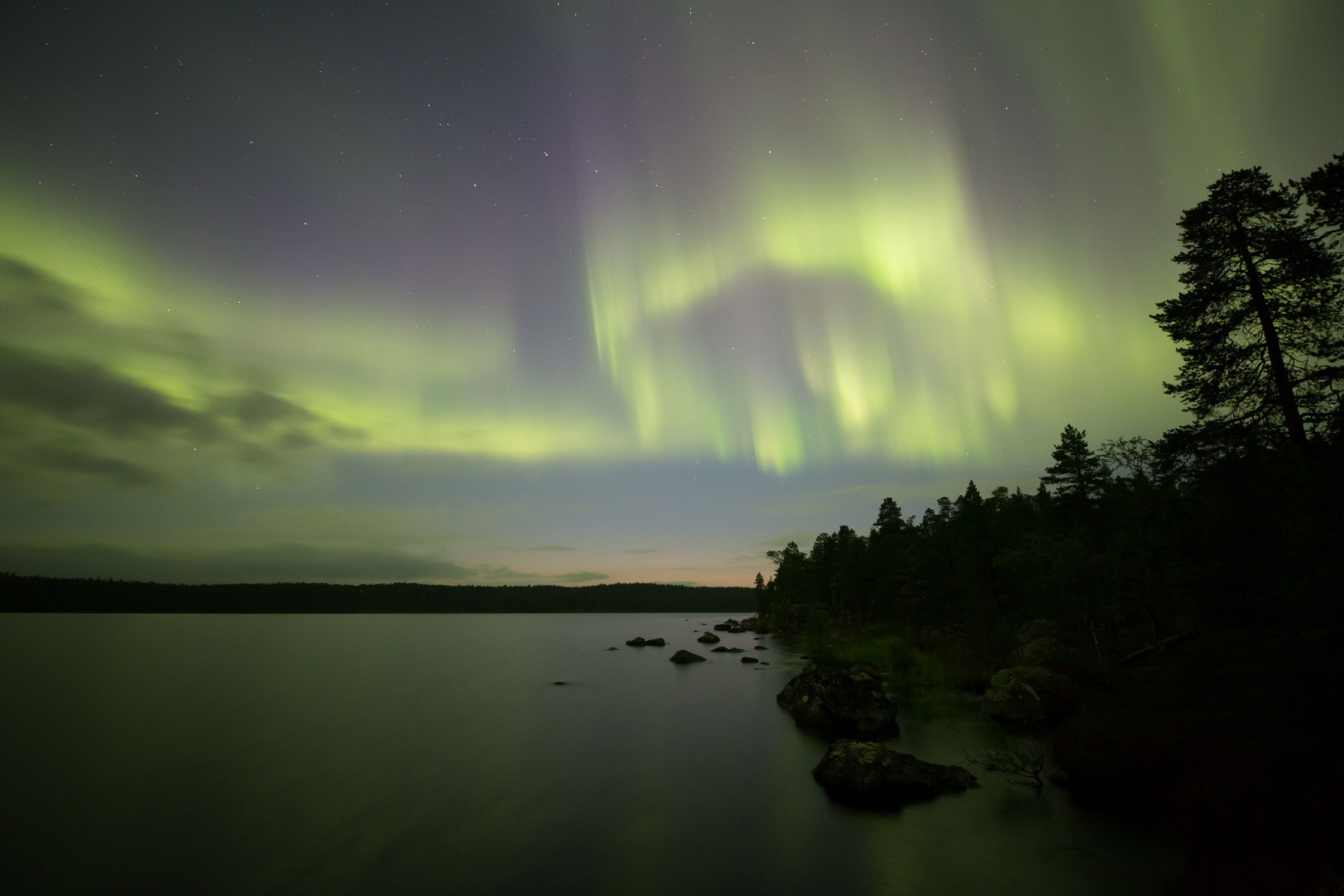 The great thing about Coronal Holes, however, is that they can remain stable and even grow. 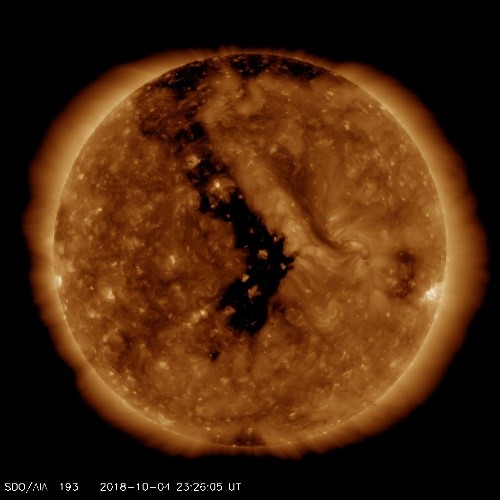 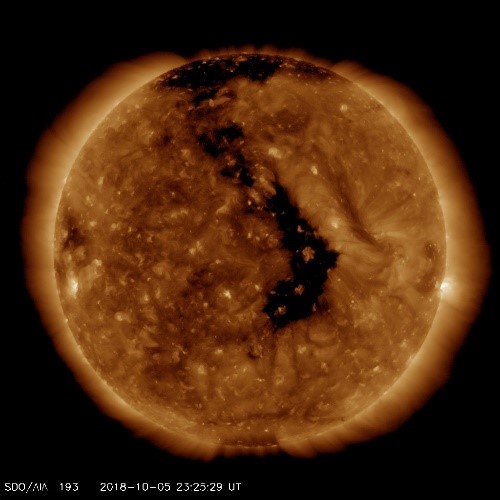 Here’s the same Coronal Hole four weeks later as it appeared on 04 & 05 October 2018 and, a few days later, here is the increase in geomagnetic activity in our atmosphere. 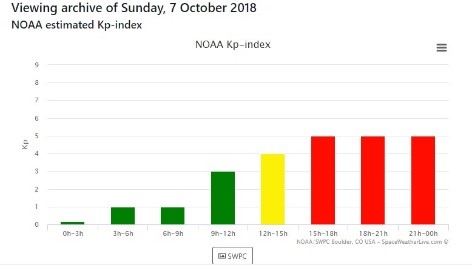 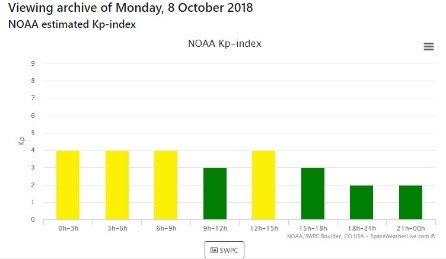 Resulting in yet more Auroral activity: 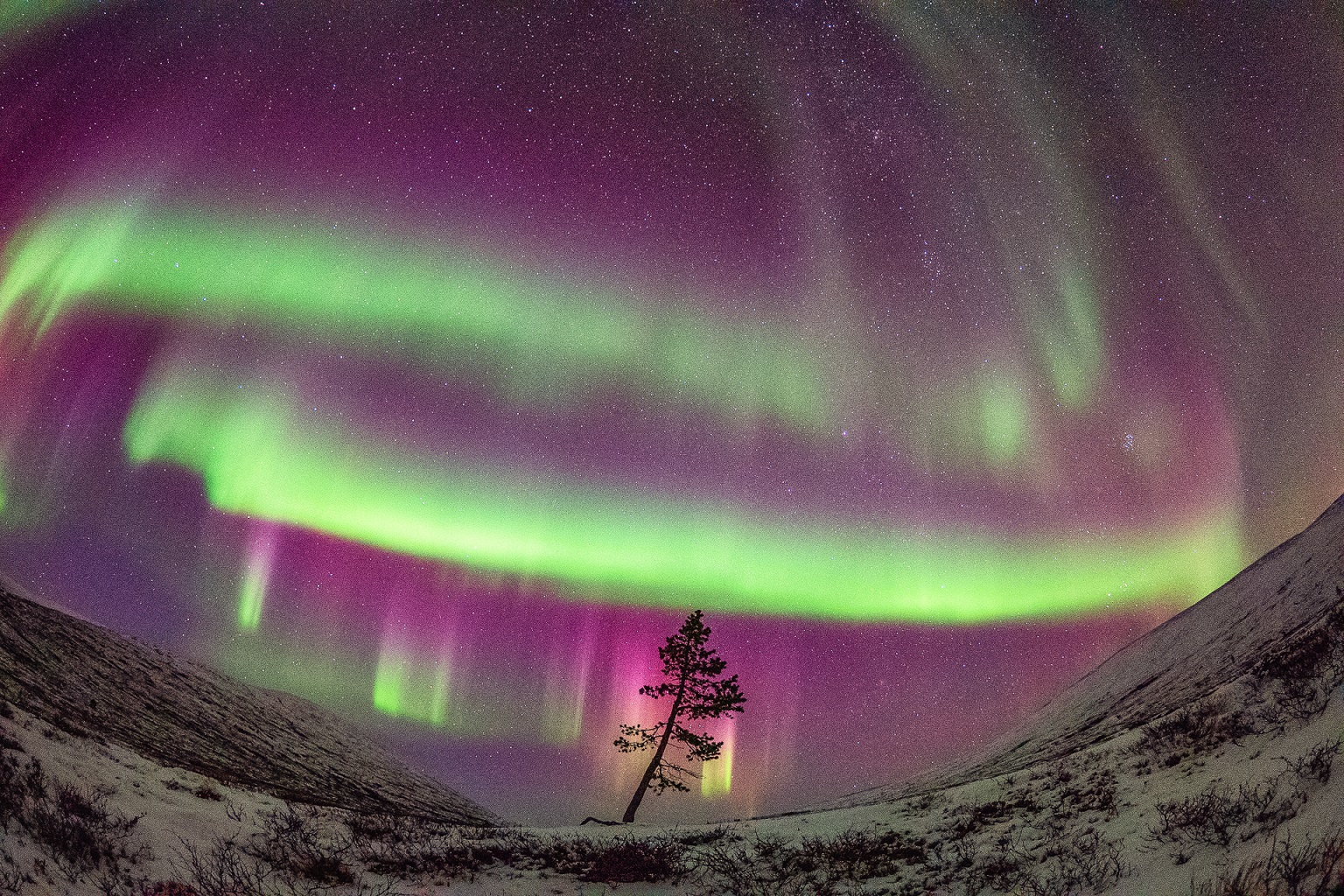 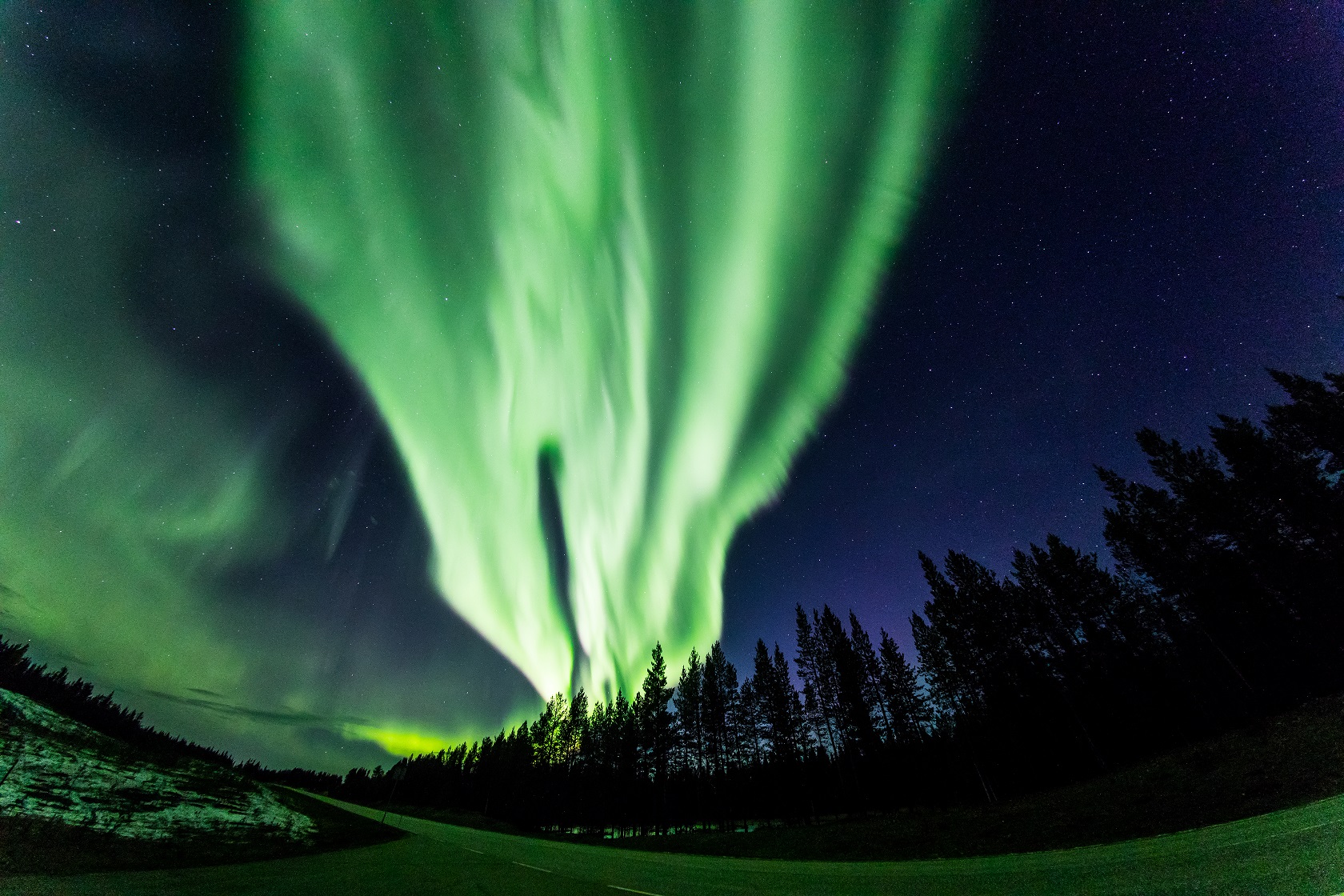 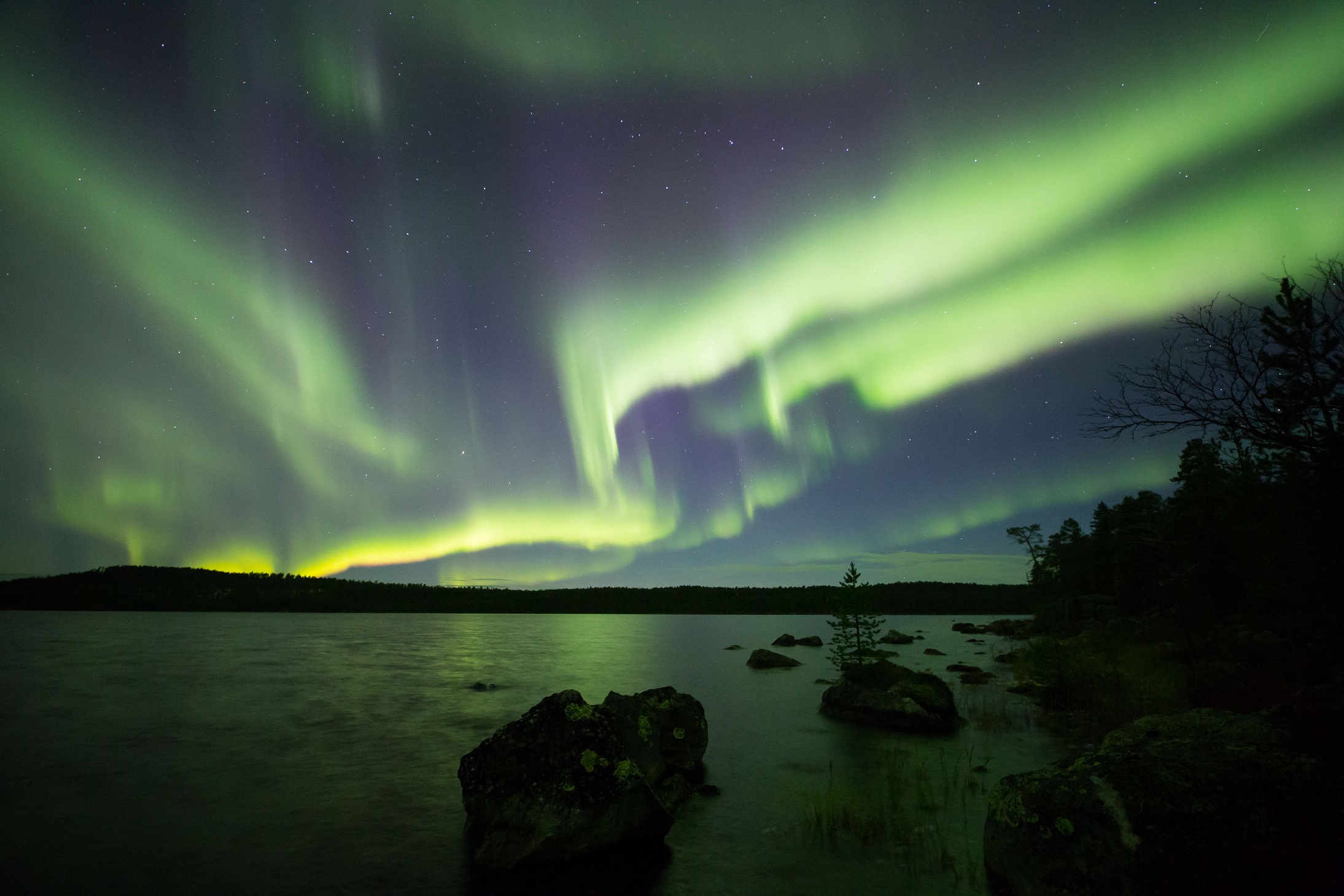 Given its size, there’s a high chance that this Coronal Hole will reappear a few more times before it begins to dissipate. Naturally, the further we predict into the future, the more it becomes guesswork and, nobody can ever guarantee that you will see the lights. You must remember that there could be blanket cloud cover, that the forces of nature direct the Solar Wind away from the Earth and that the Coronal Hole could dissipate while it’s on the far side of the sun.

Nevertheless, it’s worth thinking about the following dates because they are all a few days after the Coronal Hole will reappear should it remain intact.

If this Coronal Hole fails to deliver, then this is the time in the Sun’s activity cycle when they are most prevalent. We’ll be watching closely as ever.