Discover the Sámi culture on your next Aurora adventure

During a recent trip to northern Finland, we spent time in the Inari and Utsjoki regions, two areas that are both steeped in Sámi culture and history.

For those of you that don’t know, the Sámi are the indigenous people of the Lapland region. They were semi-nomadic hunter-gatherers who made their home in this unique part of northern Scandinavia approximately 4000 years ago, making them one of the oldest cultures in Europe. 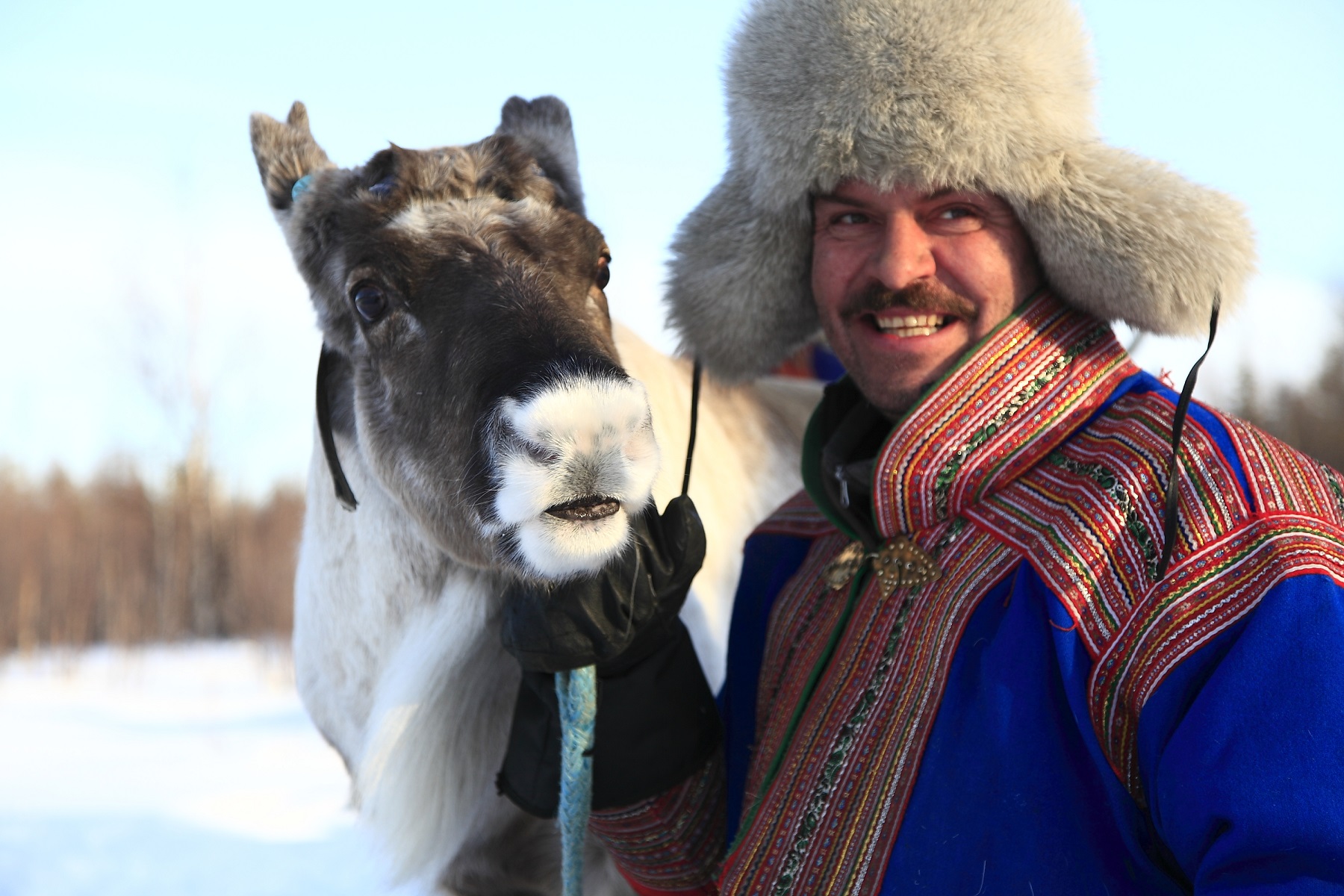 Today the Sámi people are the only recognised indigenous group within the European Union. Protected under international conventions, the Sámi’s livelihood is mainly based around reindeer herding,  farming, fishing, hunting and handicraft. However, tourism is becoming of greater importance to the Sámi people and a key part of their economy too.

At The Aurora Zone, we incorporate as much Sámi culture into our Finnish Lapland holidays as we can. This gives our clients the chance to gain a deeper understanding of their culture and history, something which makes this region such a special destination. 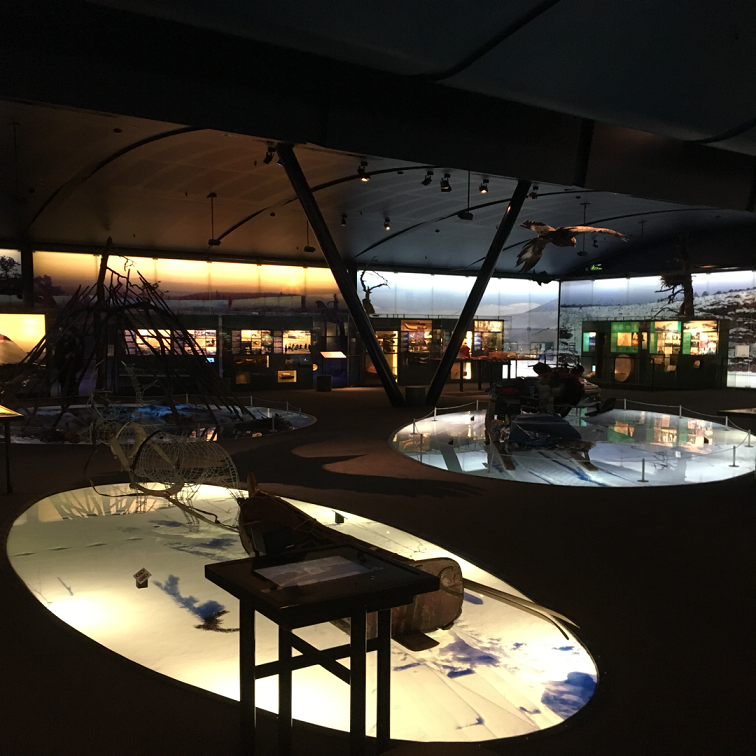 Our trips to this region often include the opportunity to visit Sámi Siida, a small but fascinating museum giving you an insight into the history, culture and religion of the Sámi people. 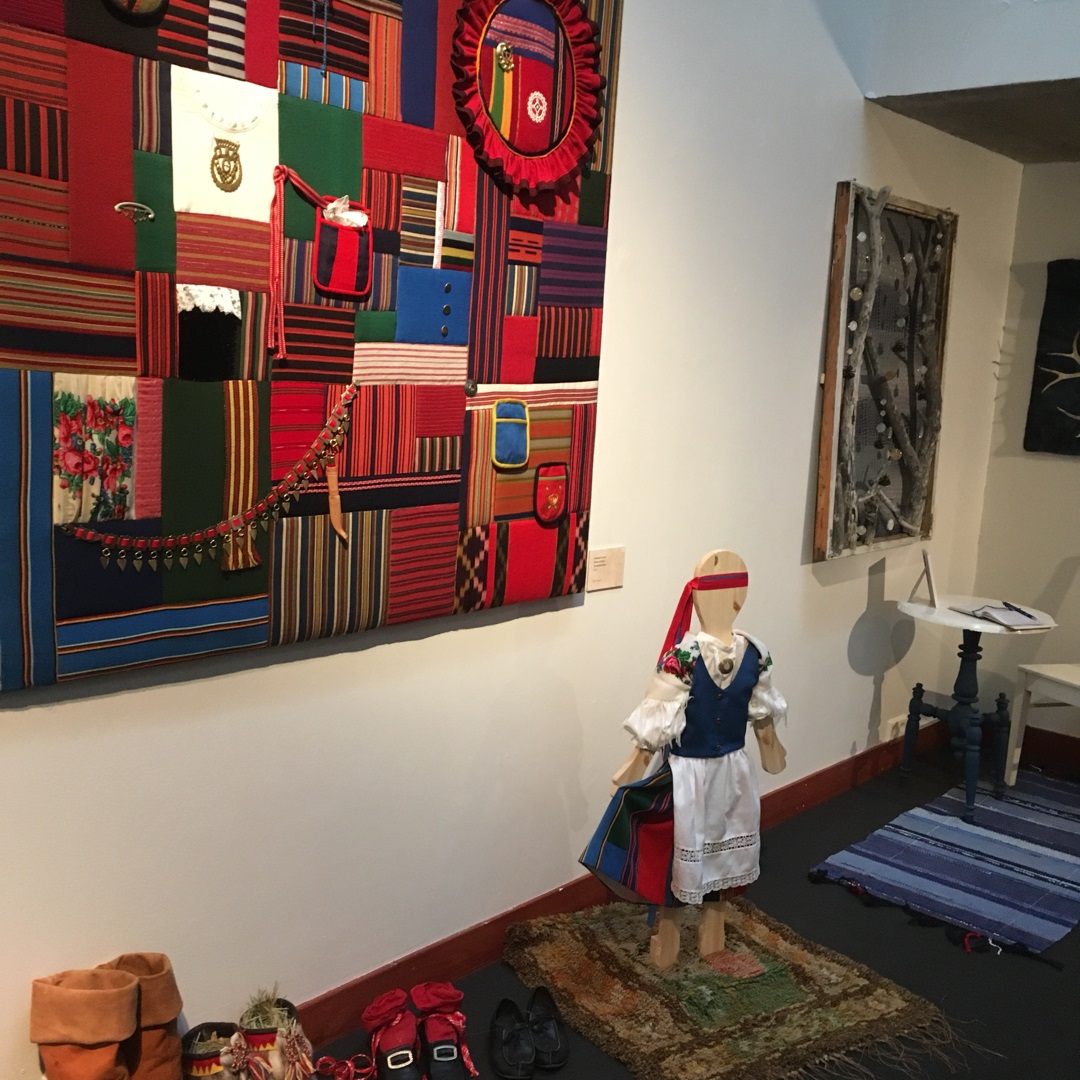 One part of Lapland that has particular significance to the Sámi people is Lake Inari, the third largest lake in Finland and the largest lake in Sápmi (the collective name of the Sámi cultural region).

The lake shores are the traditional homeland of the Inari Sámi, whose presence can be traced back to between 8000–7000 BC. From around late November onwards, the lake becomes completely frozen, forming the perfect platform from which to view the Northern Lights. Our trips to Inari, Nellim and Nangu give you the chance to wander along its shores and the lake simply calls out to be explored via snowshoes, husky sled, snowmobile or even cross-country skis. 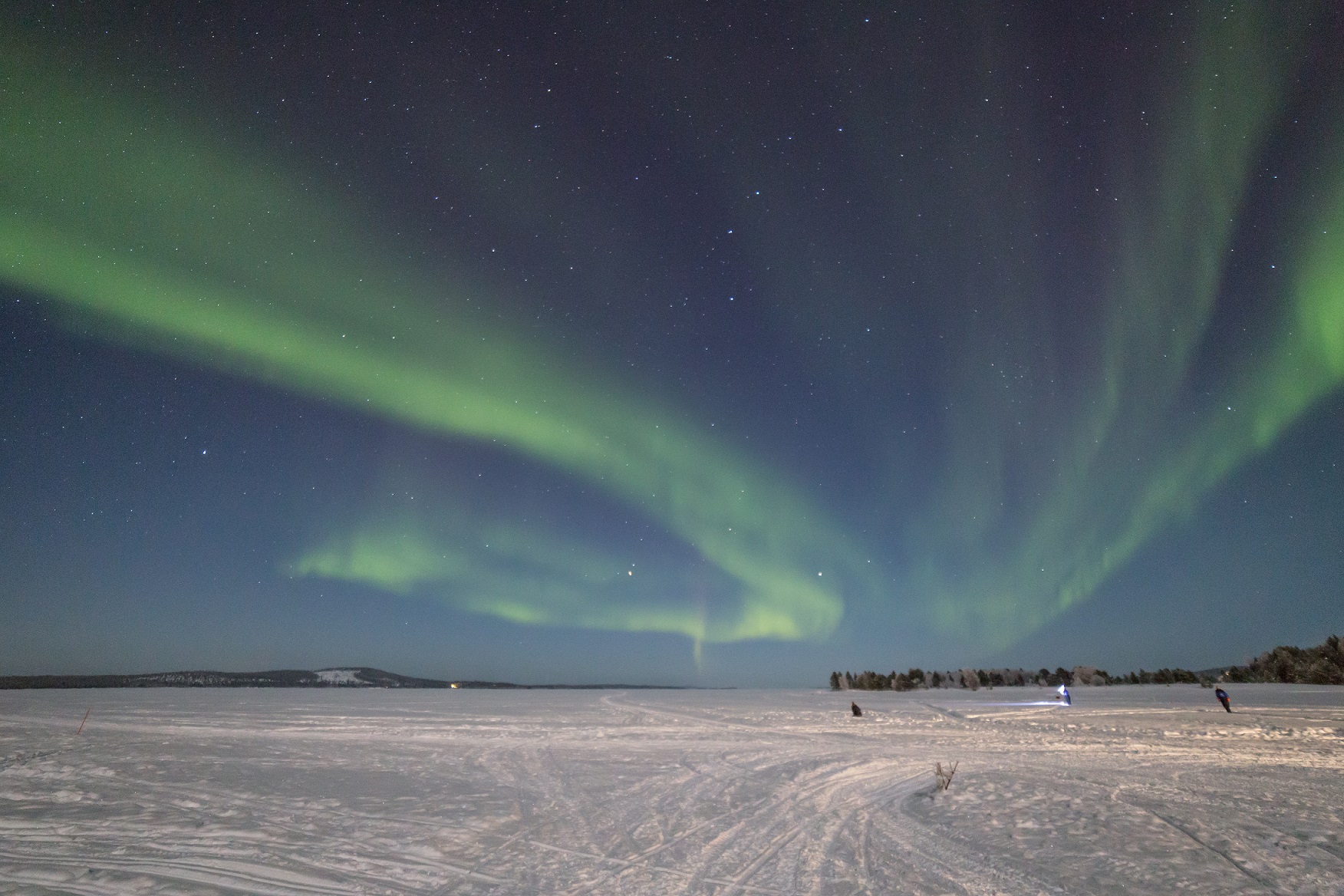 The areas surrounding the lake are also home to herds of reindeer, animals synonymous with Lapland. As well as having great importance in children’s imagination their importance with regards to the culture, traditions and lifestyle of the Sámi are not to be underestimated. Our Menesjärvi holiday offers one of our most sought-after reindeer experiences, allowing you a delightful opportunity to spend time with a local Sámi herder as he heads into the trees to tend to his herd.

In fact, the BBC even filmed a recent documentary - 'Reindeer, Family and Me' based at the reindeer farm next to Menesjärvi. The programme followed expert wildlife cameraman Gordon Buchanan as he experienced living with the Sámi people and learning about their culture and their unique connection with the reindeer. Click here if you want to read our blog to find out more about the documentary. 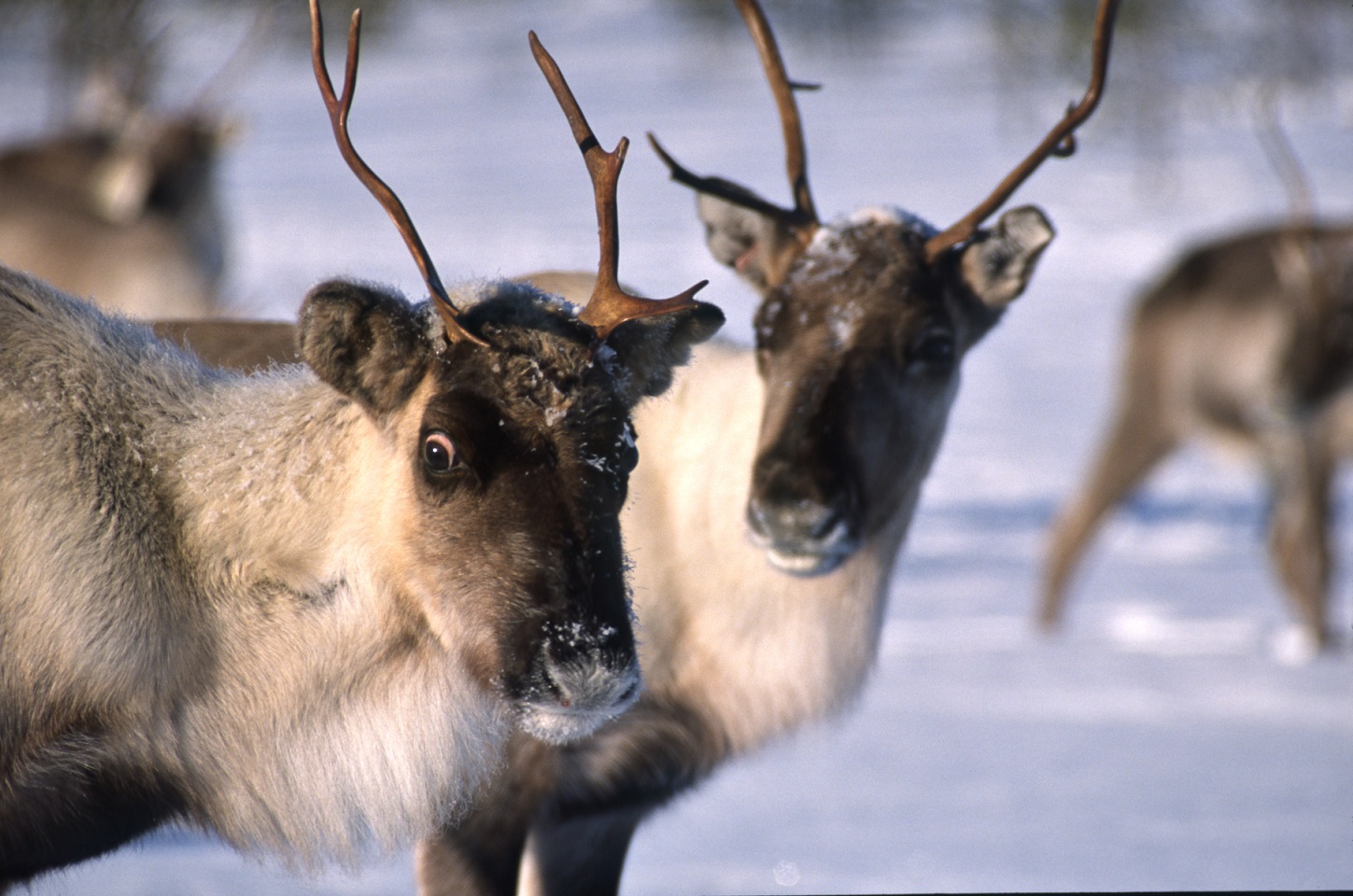 Further to the north near the Finland/Norway border is the village of Utsjoki, the northernmost municipality in Finland and the only one with a Sámi majority. The village is bordered by the Ailigas Fell and the salmon-filled River Tenjoki. Reindeers outnumber humans here, in this region steeped in history and mysticism and a trip here will immerse you in the Sámi culture. 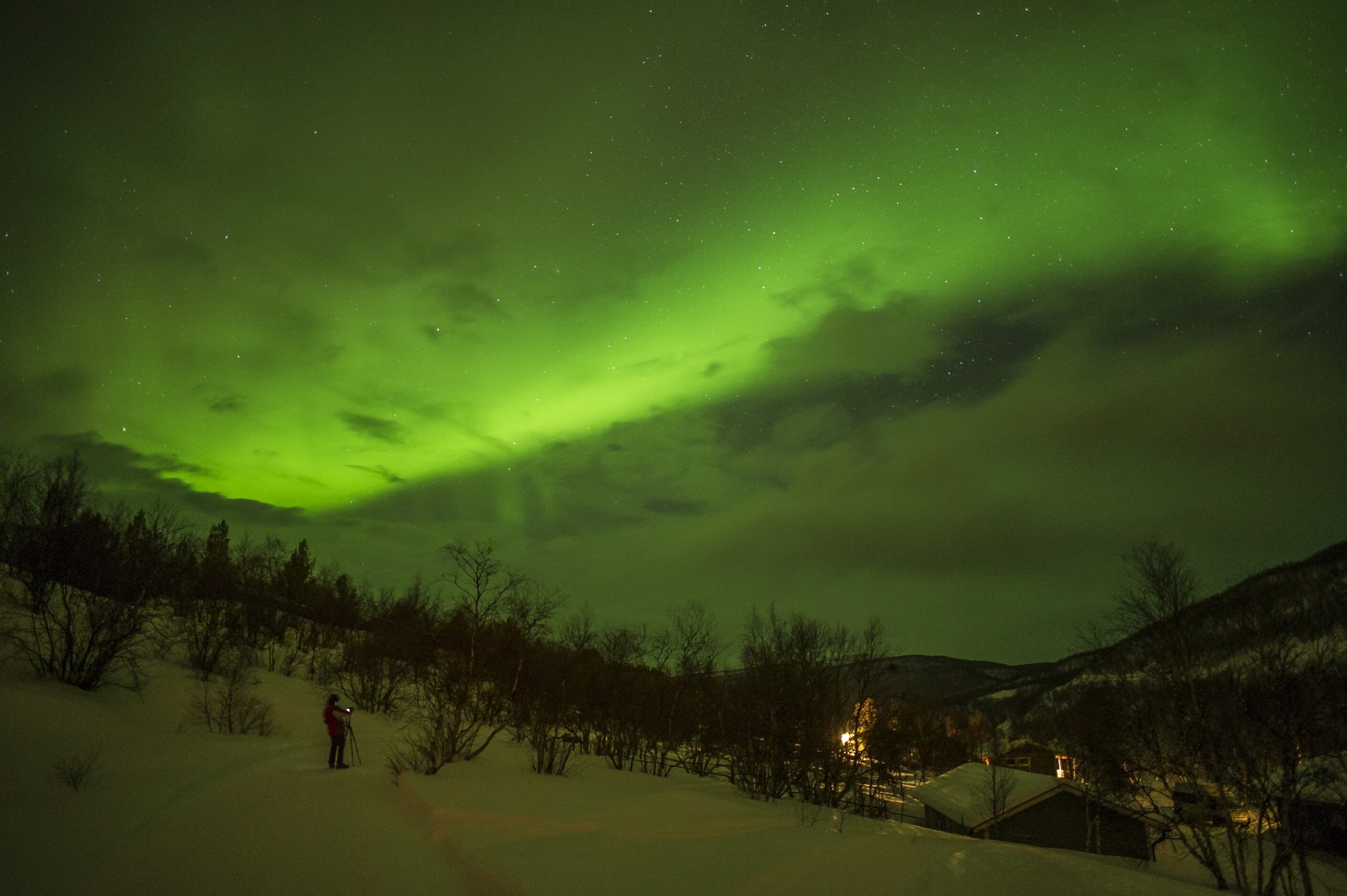 Whilst for many, a visit to Finnish Lapland is an opportunity to seek out the Aurora and enjoy snow-based activities, we would urge you take in the unique and fascinating Sámi culture during your time here too.