Photos to inspire you to Aurora hunt this autumn 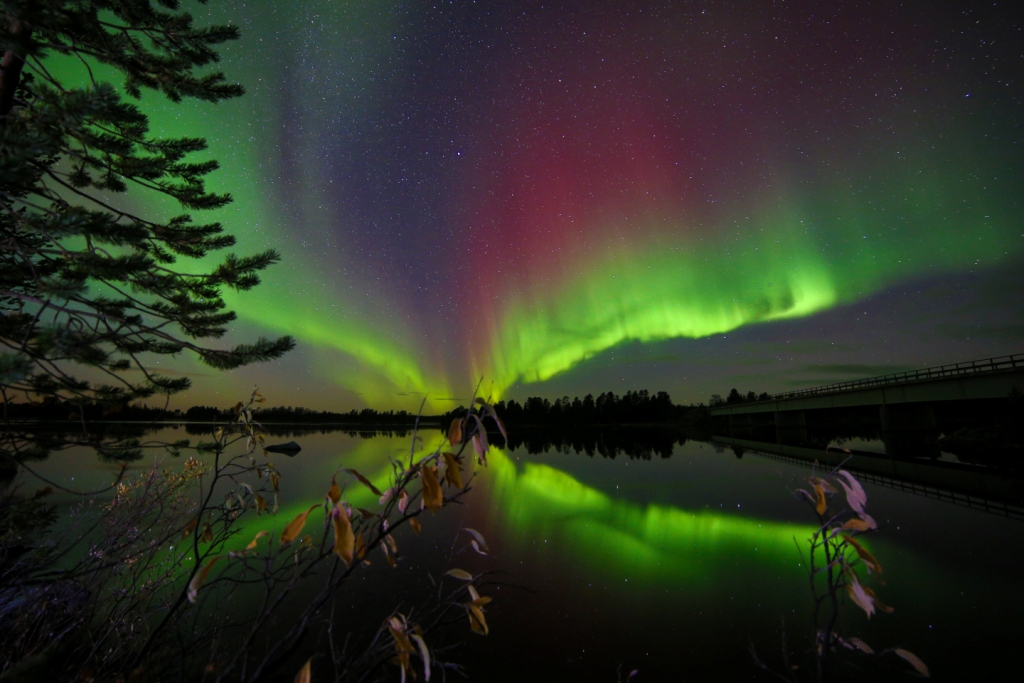 One of the reasons that autumn is a great time to see the Northern Lights is because around the autumnal equinox in late September there is an increased chance of seeing the elusive Aurora. This is because around this time of year cracks open in the Earth’s magnetic field. This is something known as the ‘Russel-McPherron effect’, named after the researchers who discovered the phenomenon. These ‘equinox cracks’ draw solar winds towards the Earth which in turn causes increased geomagnetic activity and bright Auroras around the Arctic Circle even when solar activity isn’t at its strongest. In simple terms, more geomagnetic storms mean more chance of Auroral displays and there are a lot more geomagnetic storms around the autumnal equinox.

Although we love all the science behind the Northern Lights there is another, much simpler reason we think that autumn is a great time of year to see the Northern Lights, we have seen the evidence! So rather than rambling on for too long, we have compiled some of our favourite autumnal Northern Lights images to inspire you to get out there and go Aurora hunting for yourself in Finland this September! Enjoy! 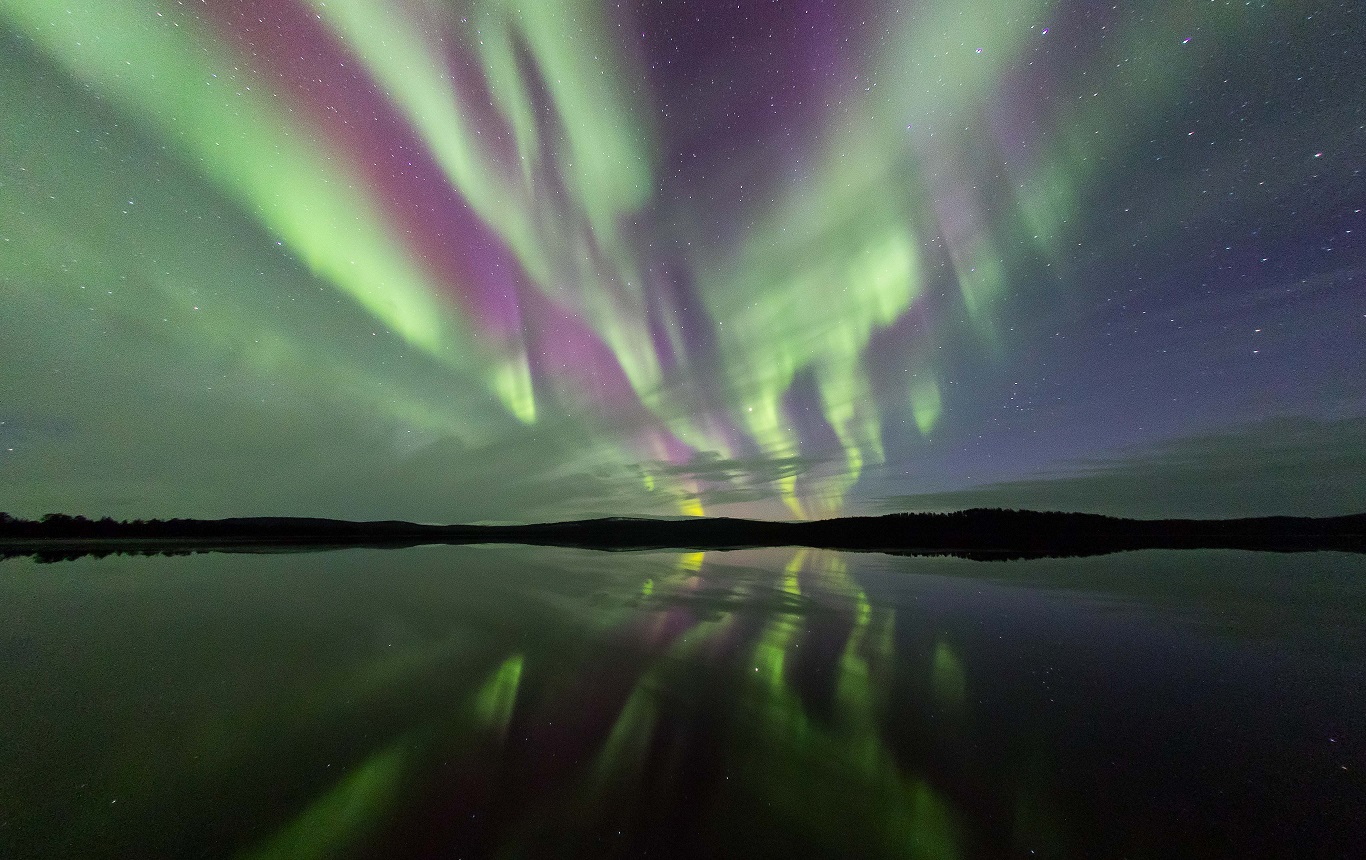 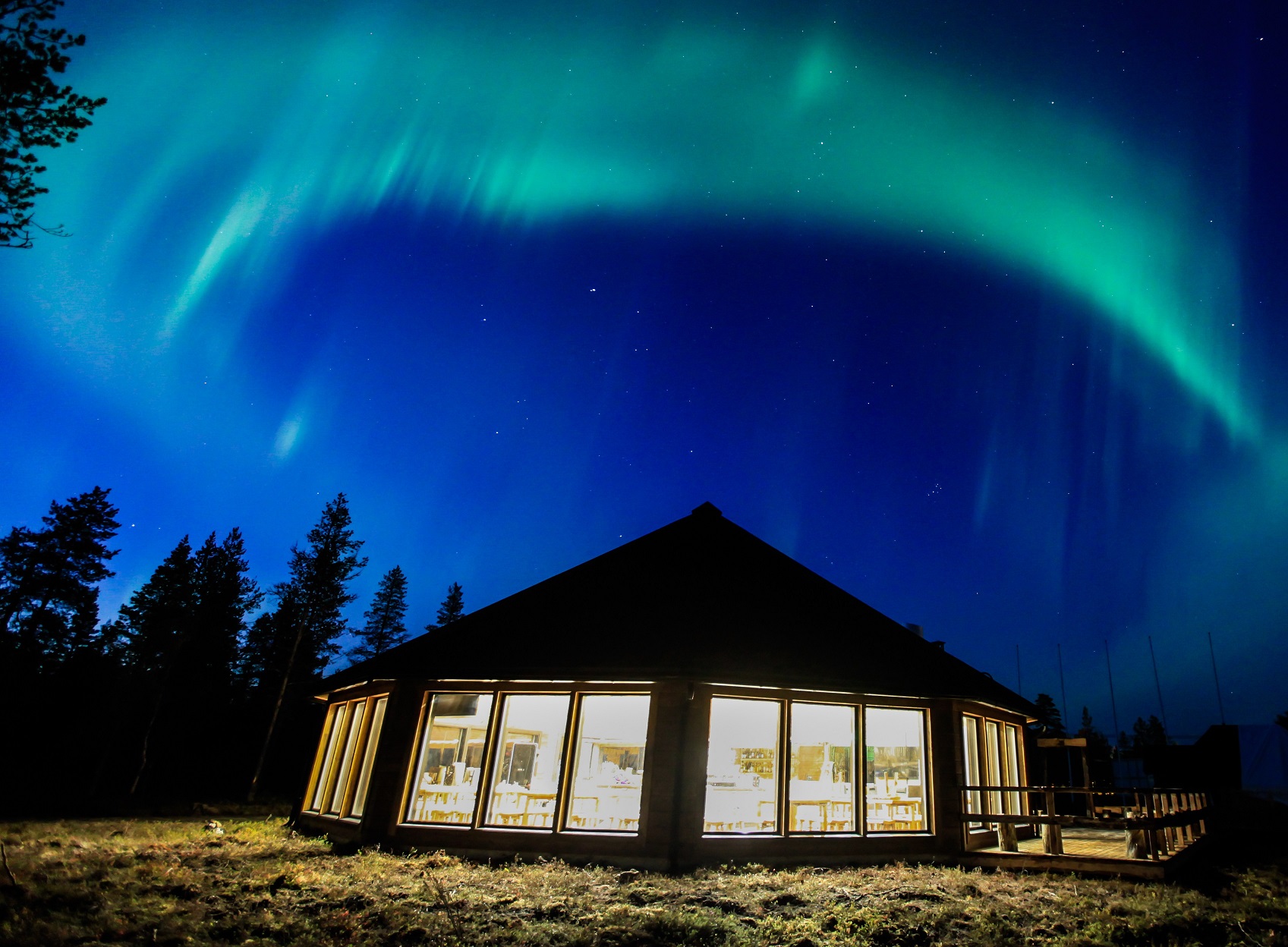 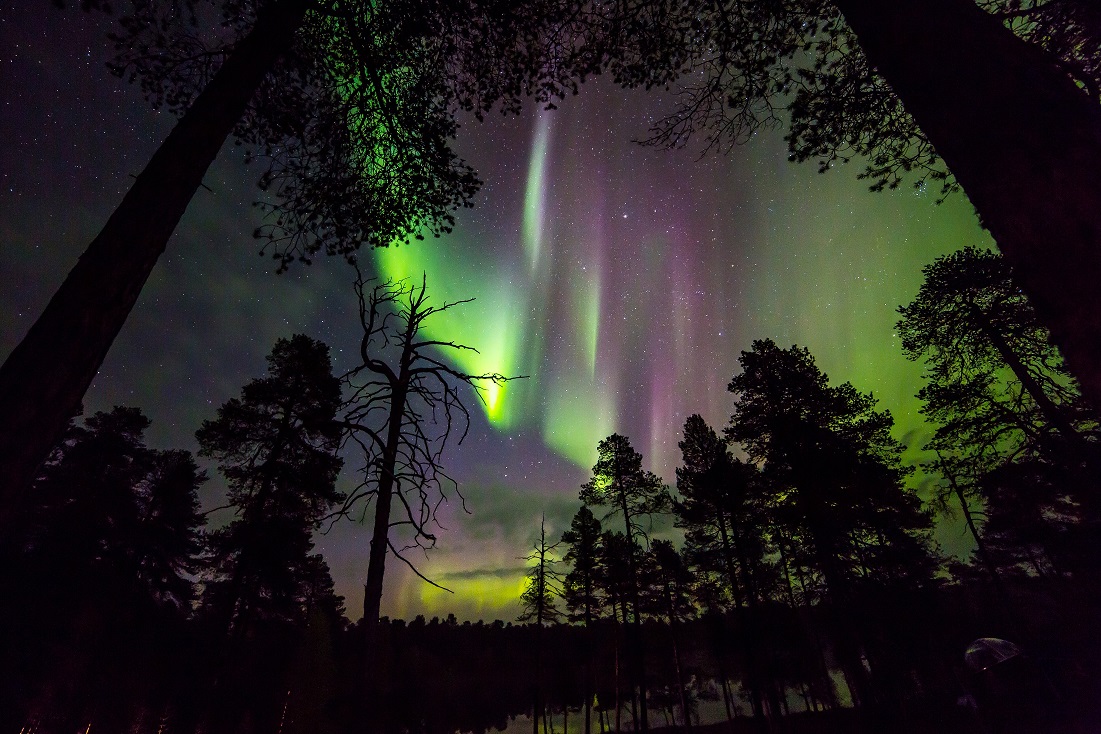 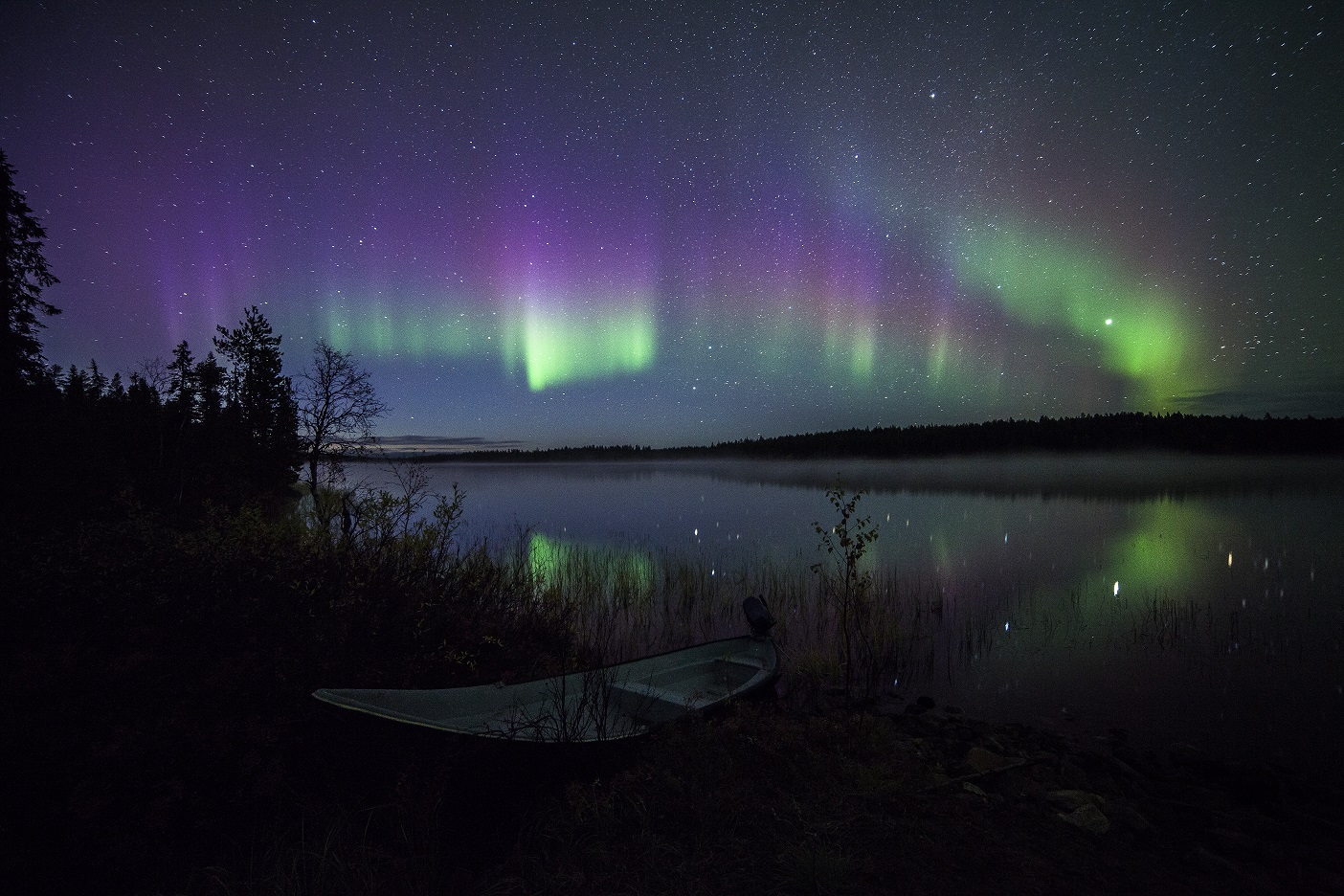 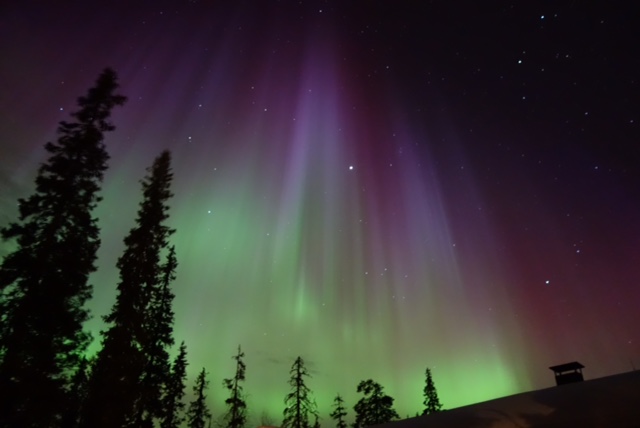 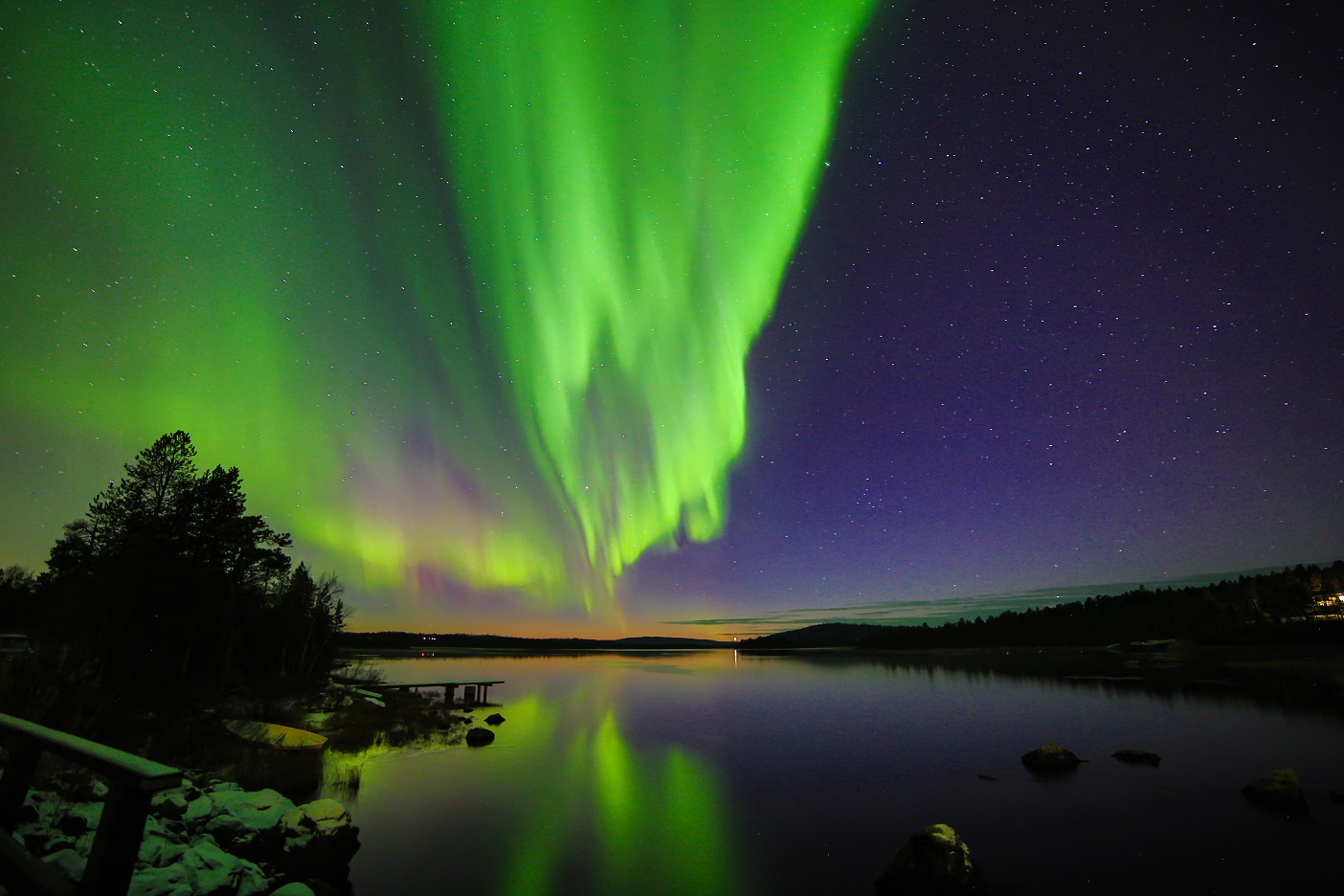 Find out more about our autumn Northern Lights holidays here