Why You Should Travel To Lapland In Autumn

March 2018 has been one of the best months for Auroral activity in many a long year, so we did some digging. The upshot of our research is that if you want to see the Northern Lights then some of your best chances are almost certainly around the vernal and autumnal equinoxes. 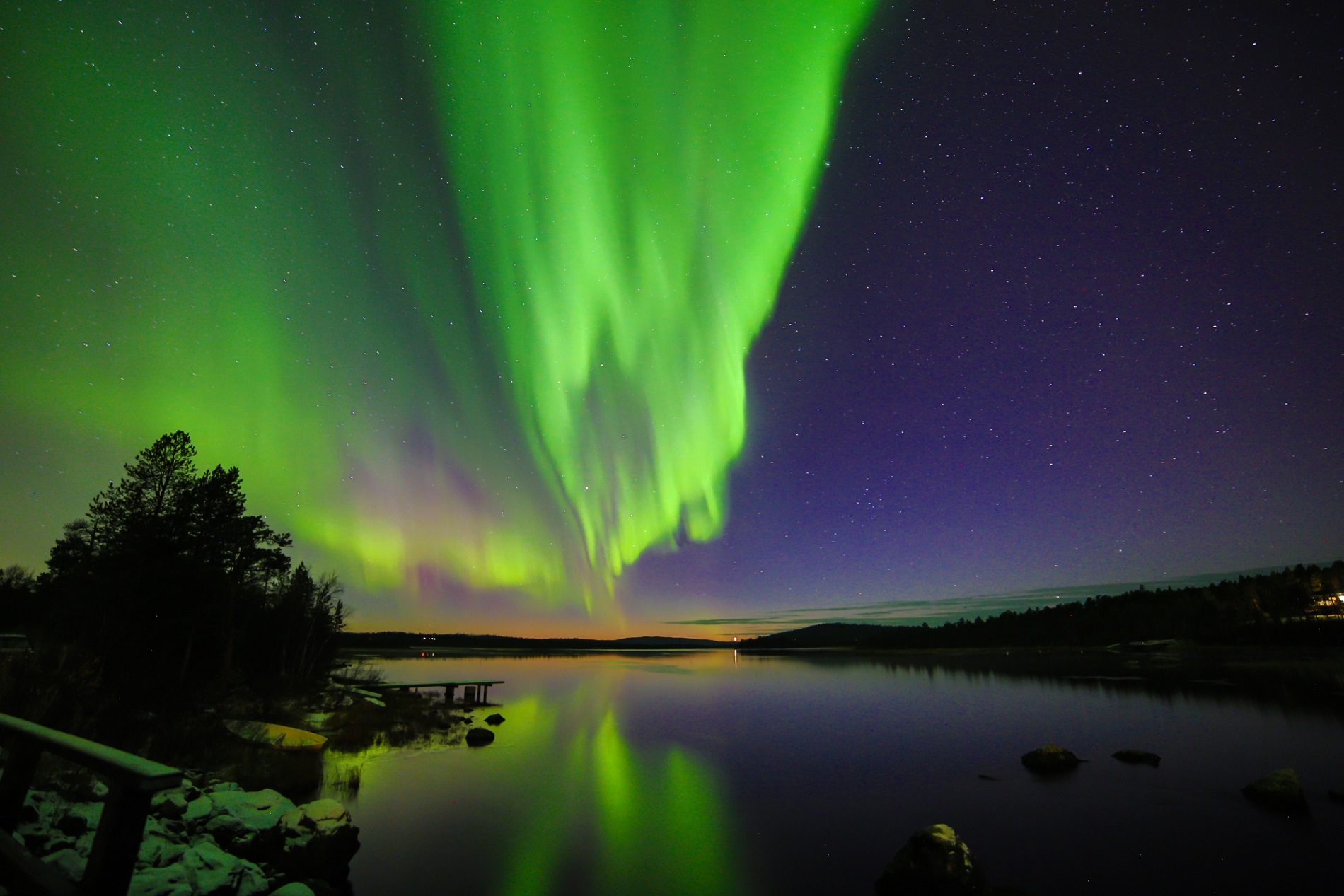 When you see a statement like that on NASA’s website you tend to sit up and take notice!

Dr David Hathaway at NASA’s Goddard Space Flight Center based on 75 years of historical records led him to surmise that geomagnetic activity is highest in March, April, September and October. In simple terms, it is the geomagnetic activity that causes the Northern Lights to appear in our night skies. Hence, the higher the frequency of geomagnetic storms, the greater the likelihood of an Auroral display.

Other reasons to travel in autumn

September in Northern Scandinavia brings those lovely burnished colours of autumn and the weather is a serious consideration if you hate the cold of mid-winter. This is mainly because:

The Aurora is visible in Northern Scandinavia from late-August onwards. In Alaska and the Yukon, it can be seen earlier than that, but the same autumn principles apply.

September and October are too often overlooked as times to travel in search of the Aurora Borealis but, if you don’t fancy snow-based activities then we would strongly suggest that you look at our Autumn Northern Lights Holidays. With geomagnetic activity likely to be at its annual high, the chances of seeing the Aurora can only be enhanced. 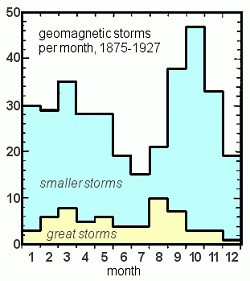