Have you heard of 'Betwixmas'? 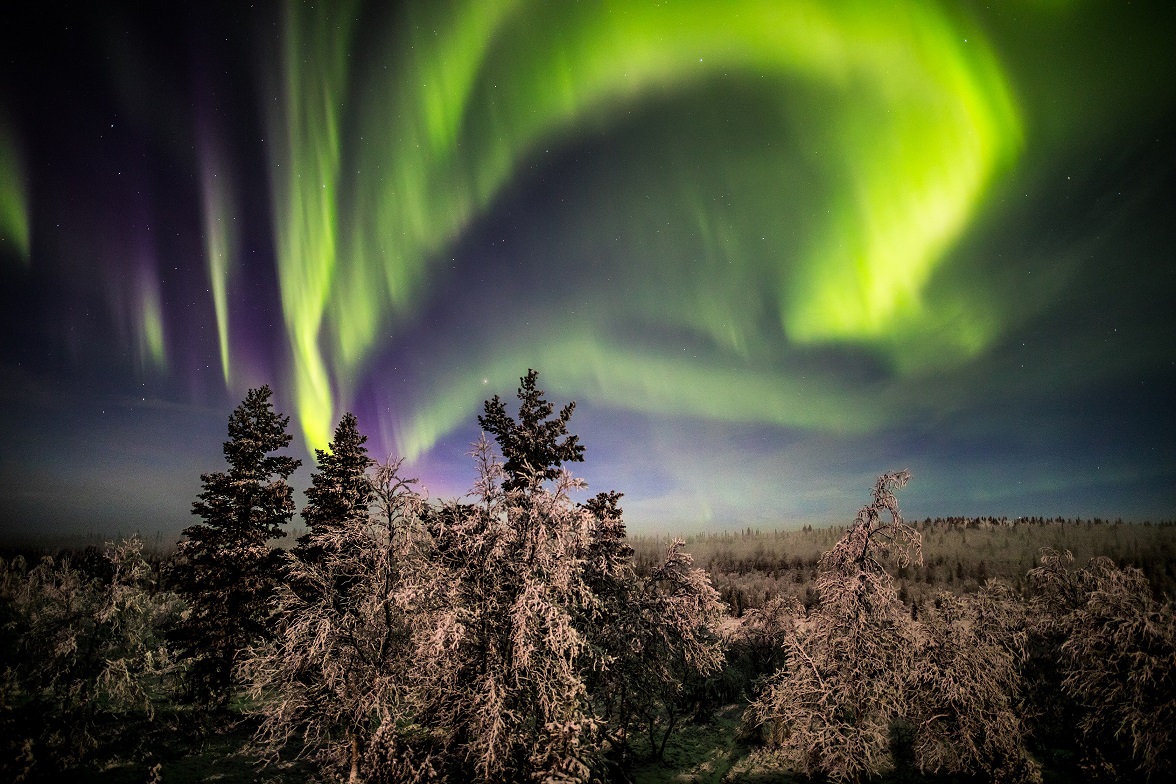 How often have you returned to work in the New Year regretfully thinking,

“Why on earth didn’t I do something useful over the holiday period?”

That period between Christmas Day and New Year’s Eve, Betwixmas if you like, must be the most neglected of the year. It’s a dead zone during which you know you should be doing something useful but simply can’t be bothered.

It’s daft really because Betwixmas is a great time to escape December’s dull torpor in favour of a place where the snow really does lie deep and crisp and even.

I’ve been thinking about the advantages of travelling between Christmas and New Year and I think they are pretty compelling. Personally, I’d strongly recommend heading for Northern Finland for Betwixmas. 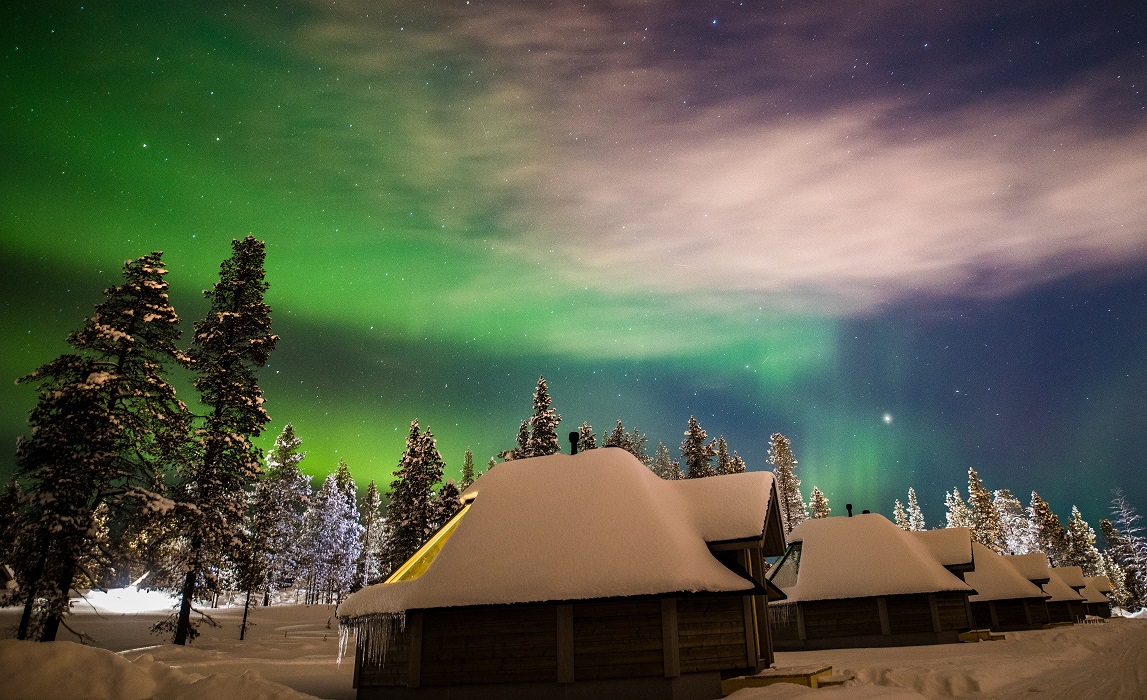 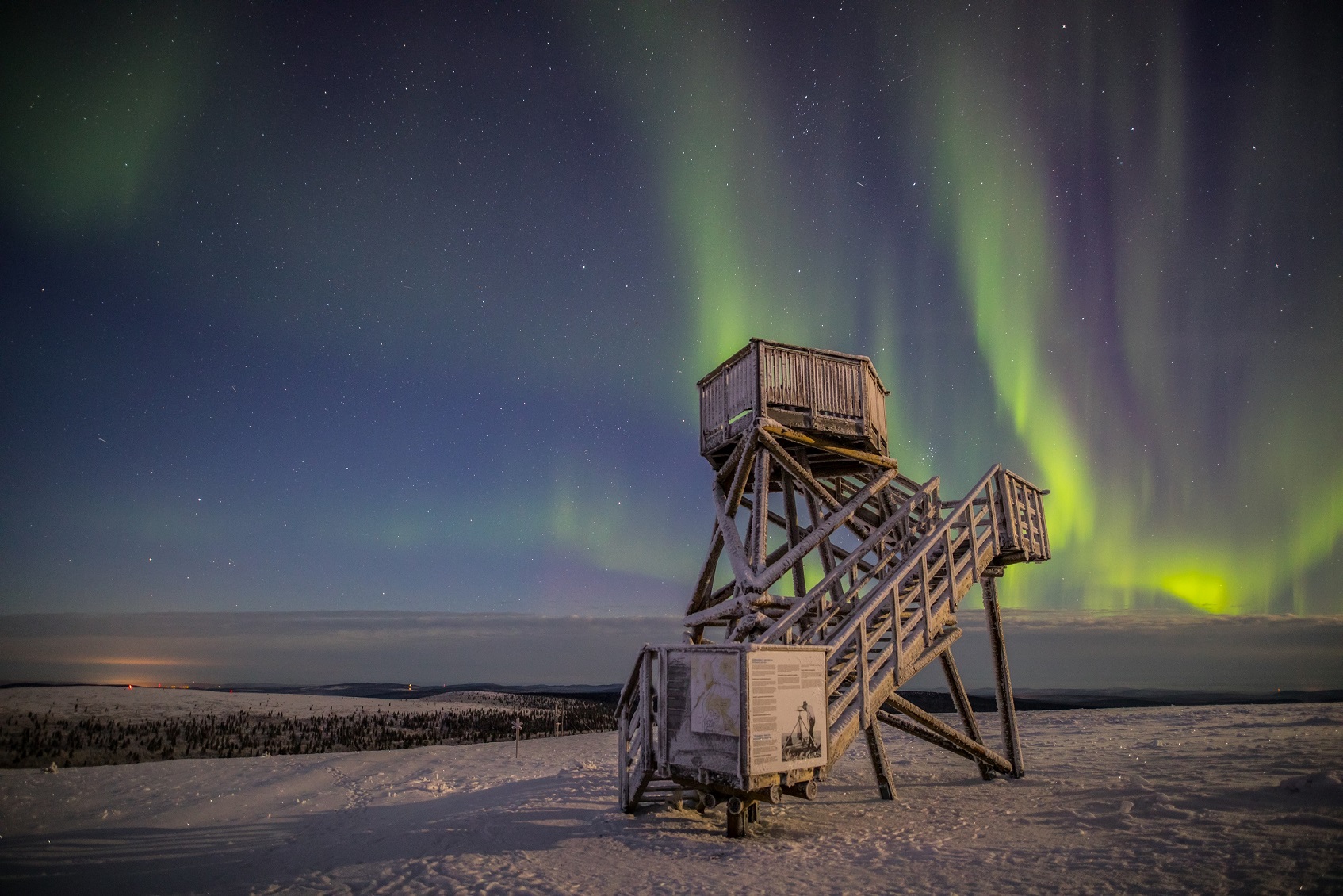 Oh well, back to slouching in front of the TV watching reruns of Del and Rodney in Only Fools and Horses.

Take a look at our 'Betwixmas' holidays

« Our First Northern Lights: Part 1 5 most Instagram-able places in the Arctic »