Seeing the Northern Lights for the first time!

After arriving in the beautiful city of Honningsvåg, the northernmost city of Norway, I was in my element. Although chances of seeing the Aurora were slim, I was happy enough to admire the stunning view from my window of the harbour scattered with lights reflecting from the water and lined with fishing boats and nets ready for tomorrow’s work. 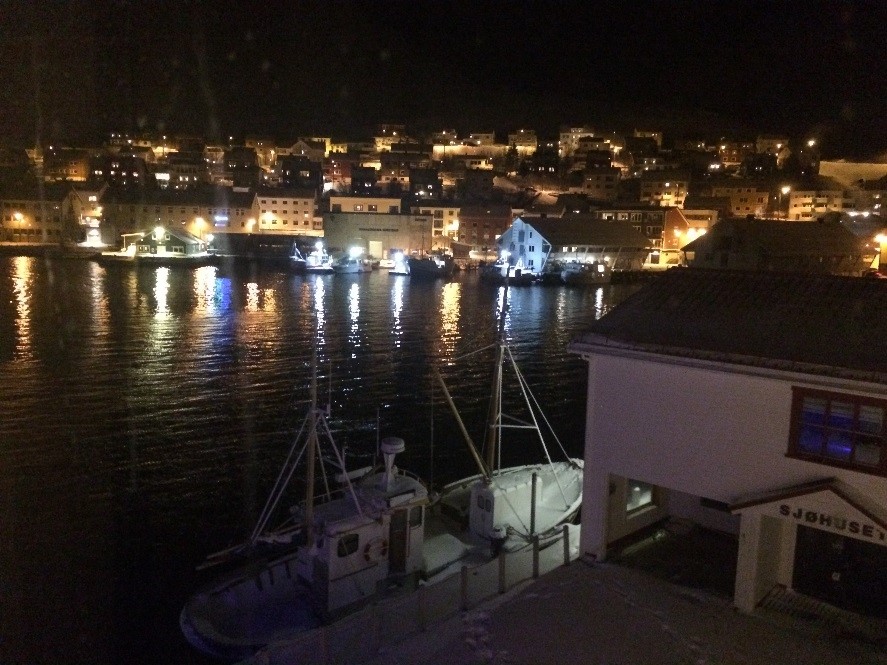 The drive to this enchanting (extremely small) city, along the Norwegian coastline, made for some spectacular views, with the sunset creating a pink tinge in the sky above the mountains, causing me to come to the conclusion that my trip wasn’t going to get much better than this.

After a long day of various activities, I sleepily admired the views from the window as our bus drove to the meeting point for the convoy that leaves for North Cape. Due to the conditions up at North Cape, cars drive in convoy behind a large snowplough which leads the way for the final 13km stretch of road. 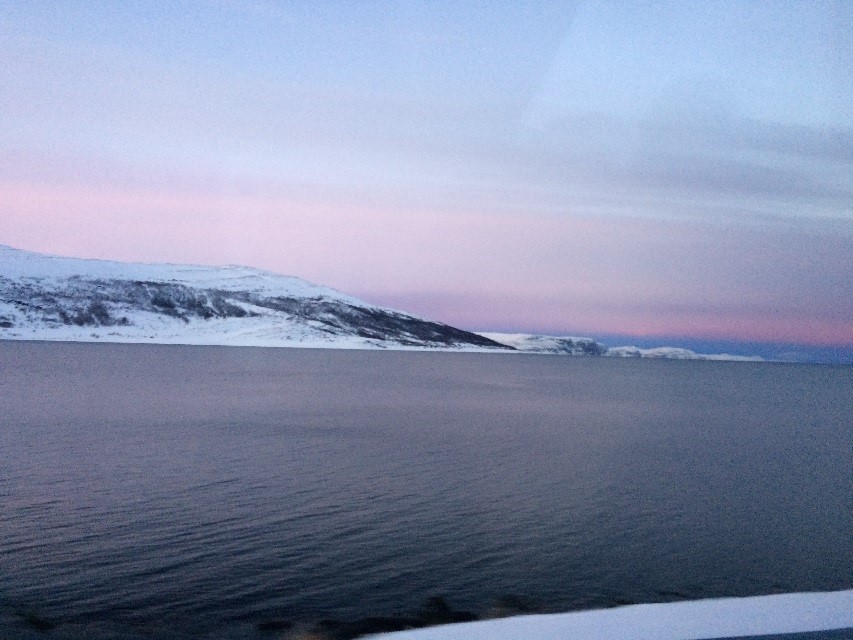 On arrival to North Cape, there were mutterings of how the conditions just weren’t ideal for sighting the Aurora. Although the Aurora was active, there was just too much cloud cover for any visibility. We were slightly disheartened, however, we could eventually see a faint green tinge in the sky and we were happy enough to have experienced some of the Aurora Borealis, even if it was in a very faint and meagre form.

Feeling cold and defeated by the wind, we all headed inside to have a look around the gift shop and wait for our assigned departure time with the convoy, when suddenly another guest ran in and told us that the Northern Lights were becoming clearer. I hurriedly pulled my hat and gloves on and ran outside, to see the bright green lights that were slowly making their way in different shapes and formations across the sky. If I wasn’t already in awe at this moment, the progression of the display had me absolutely dumb-founded. Suddenly, the movement of the lights became faster, spreading across the sky in various ways. Then came the red swirls amongst the green, as they danced in beautiful patterns – the sight was so incredible that I, embarrassingly, cried! 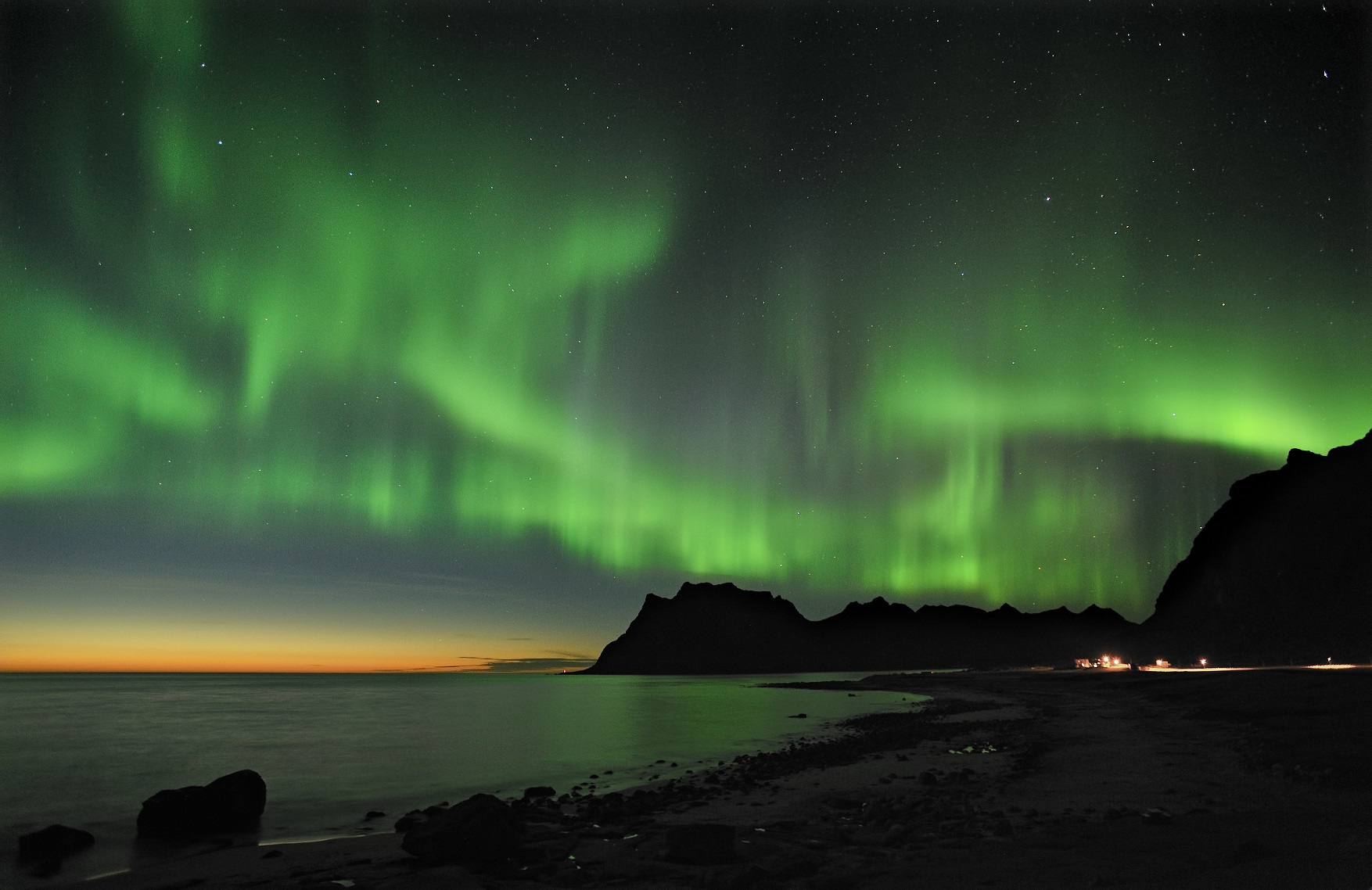 Seeing the Aurora was the most amazing experience that I have ever had, and probably ever will have, and as it happened on my first ever time visiting the Arctic Circle, I would say it was pretty lucky.

Photography by Jenni and Innovation Norway- Bjorn Jorgensen and visitnorway.com

« The best time to see the Northern Lights Discovering the magical IceHotel! »