The secret is knowing where to look

Have you noticed that there has been far less mentioned in the media recently about Auroral displays over the UK and yet pictures of the Northern Lights taken further north continue to flood onto social media sites? 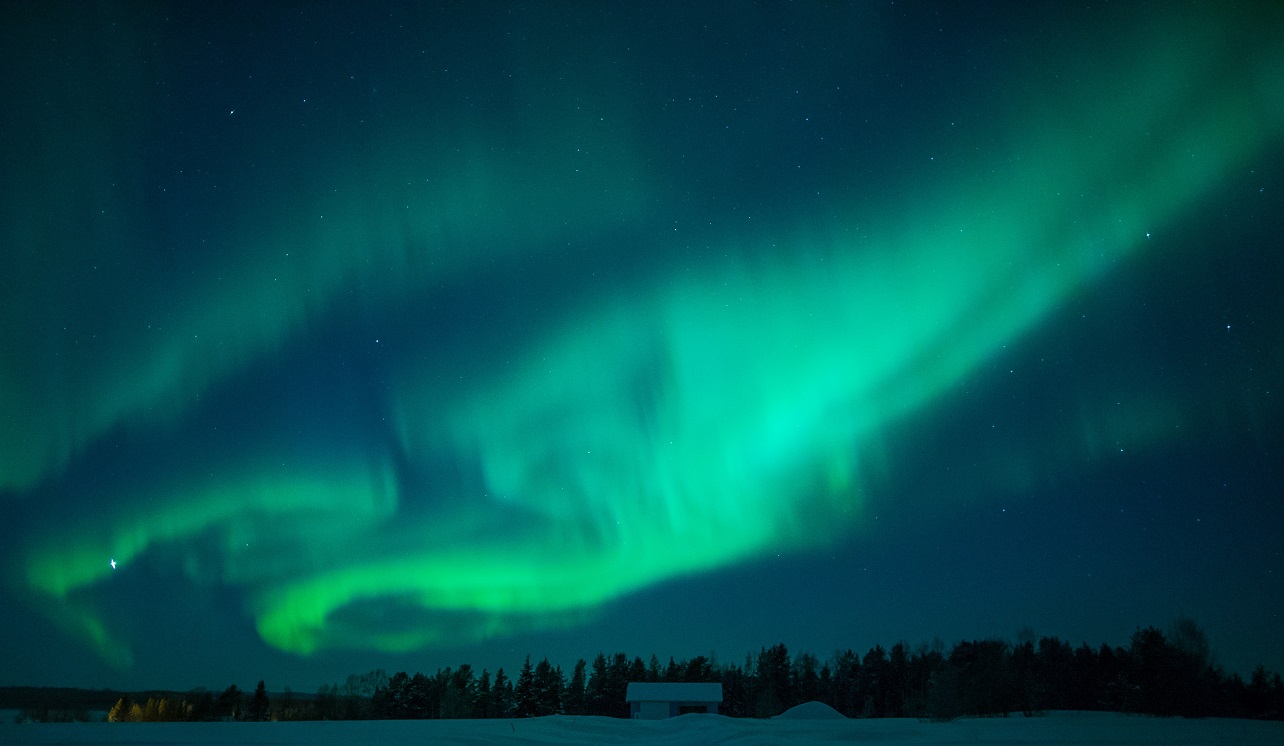 This is exactly what we said would happen in our blog back in November and given that we are dealing with something as unpredictable as Mother Nature, we are prepared to give ourselves a hearty pat on the back.

The point we were making in late-2016 is that while violent Coronal Mass Ejections would be less common, the solar winds emanating from Coronal Holes on the Sun’s surface would mean that the Aurora would continue to dance in a geographically narrower band somewhere around 66 to 69°North.

And so it has proved but don’t take our word for it; while some folk were rather unhelpfully suggesting that the Northern Lights would disappear forever, our clients have been making the most of what has been a spectacularly successful season all across Northern Scandinavia.

Being the wonderful people they are, they have also sent us photographic evidence that the Aurora is very much alive and kicking…….but only if you know where to look!

Here are a few of our favourites, we’re sure you’ll enjoy them! 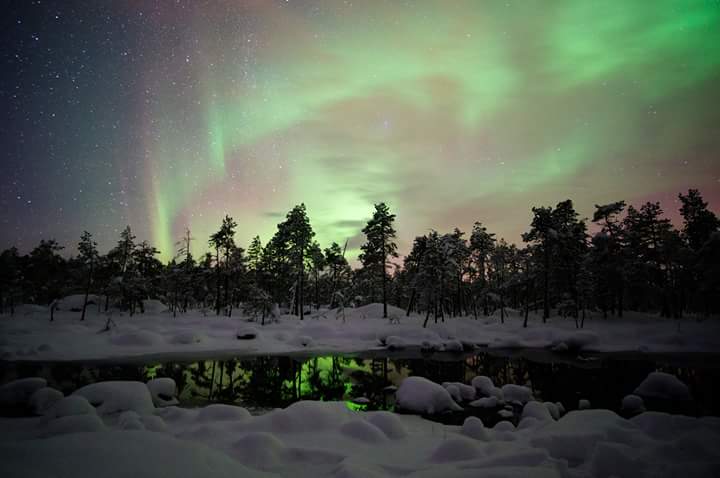 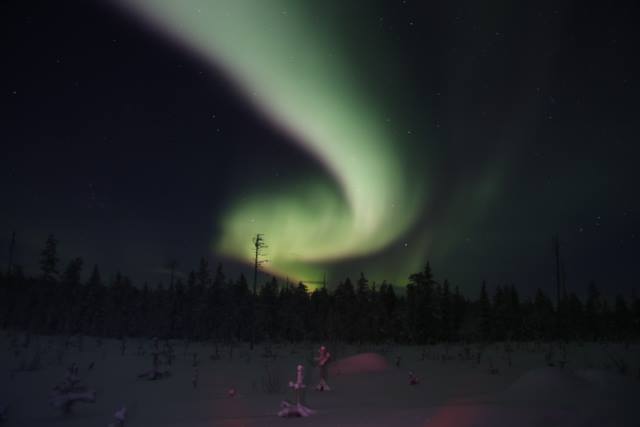 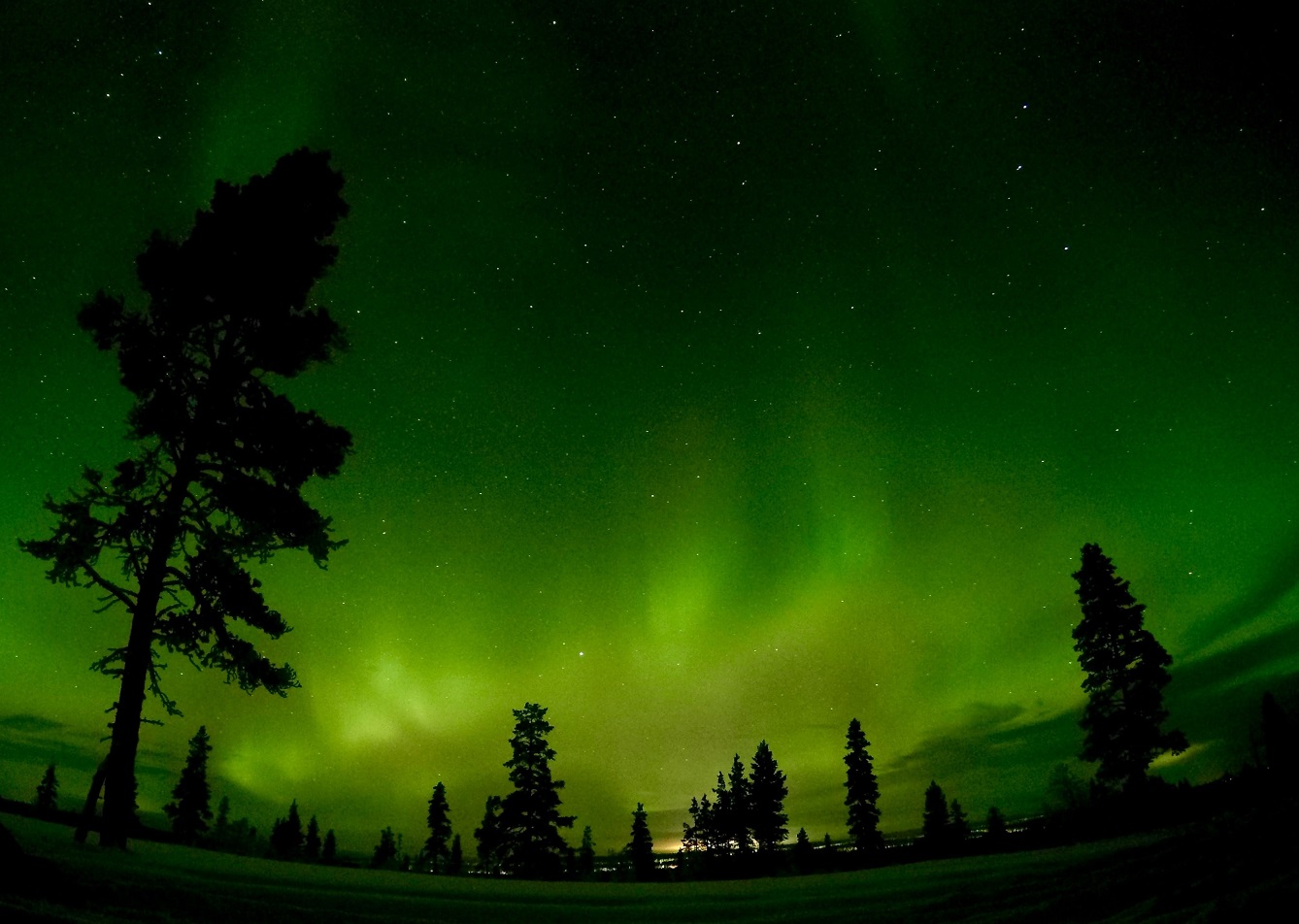 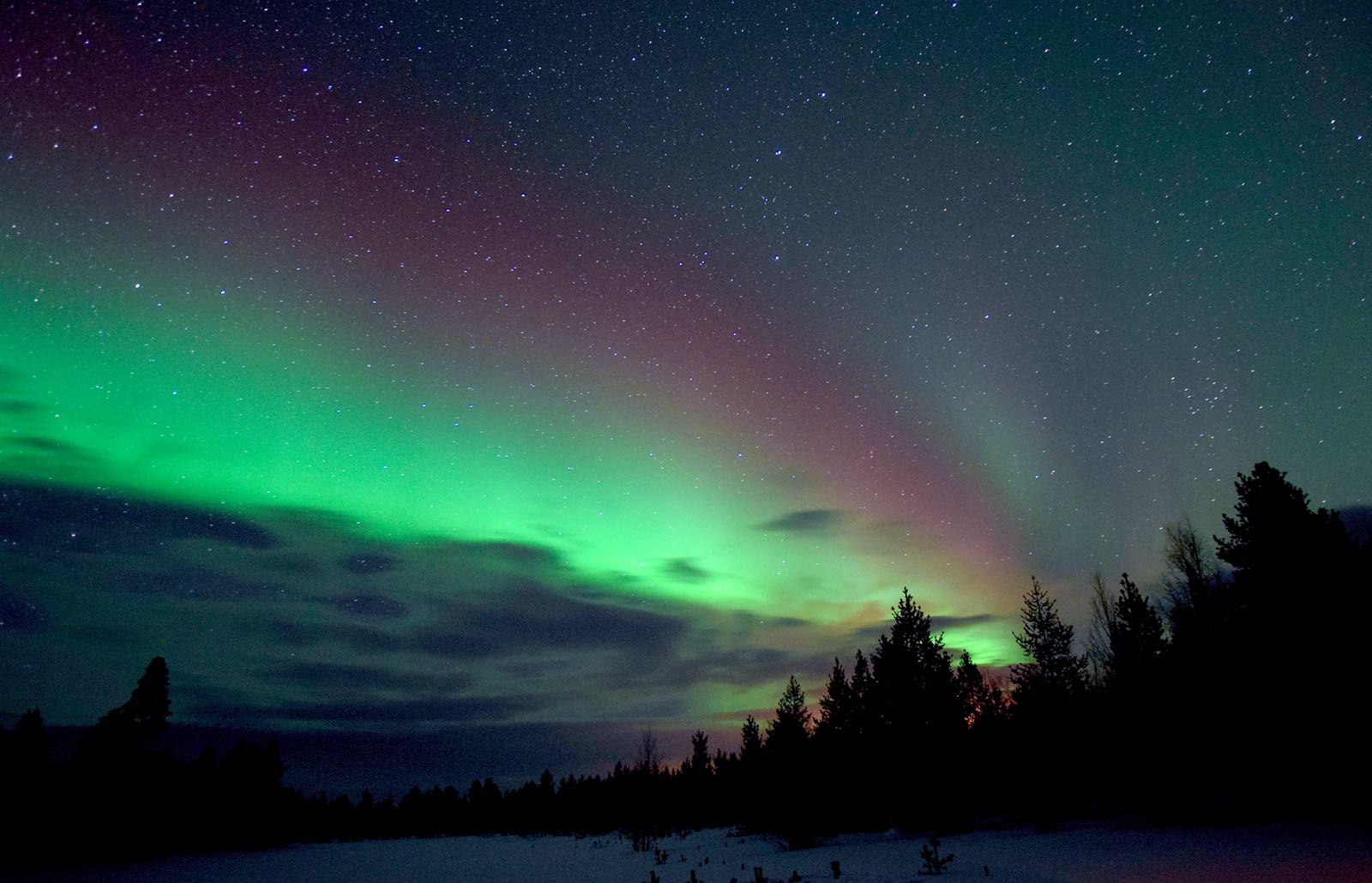 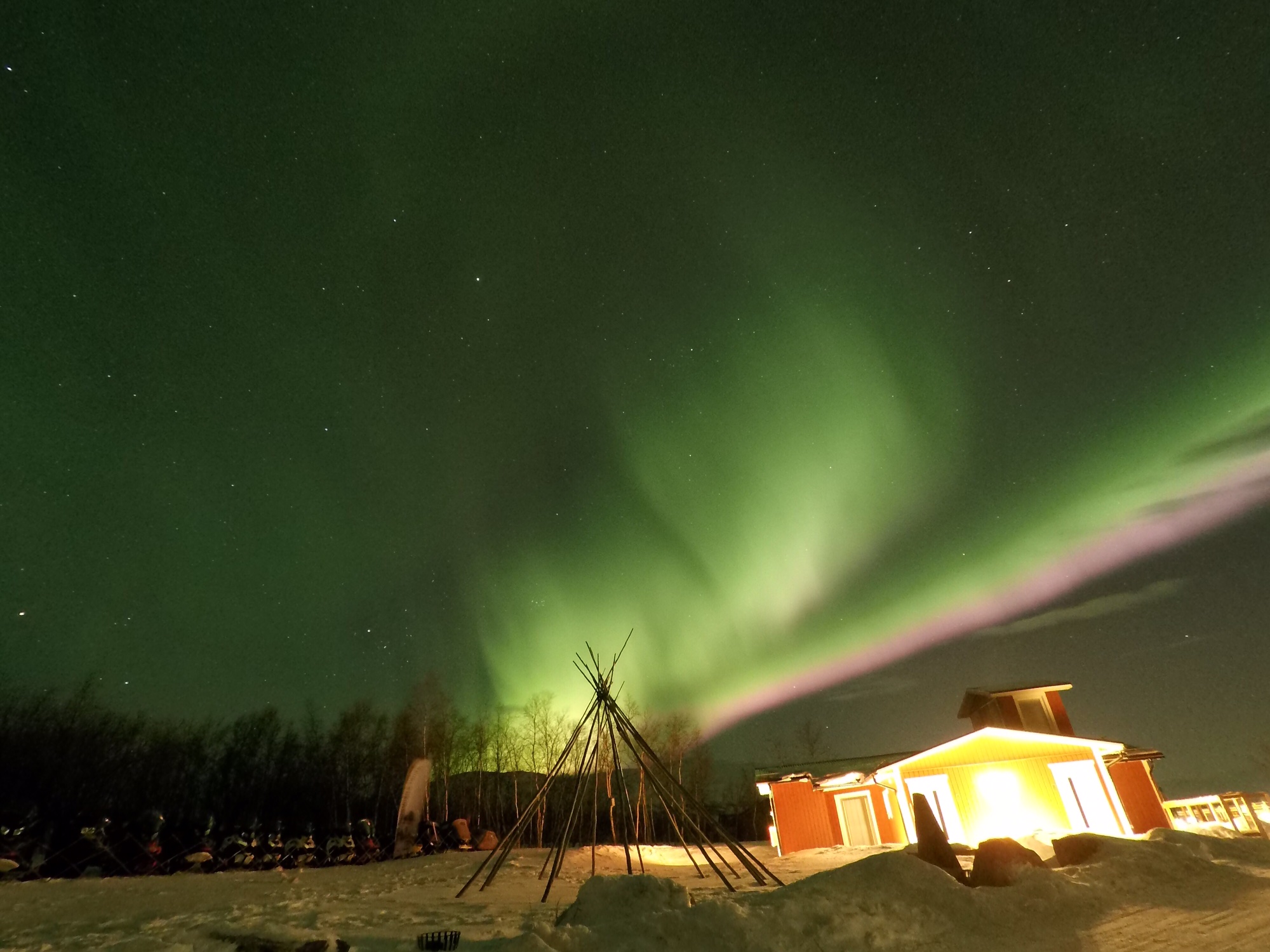