The Northern Lights are coming to London!

The light pollution created by more than 8 million people would render even the most vibrant of Auroral displays above the UK’s capital pretty much redundant but, for six weeks only, the Northern Lights will be visible in SW3. 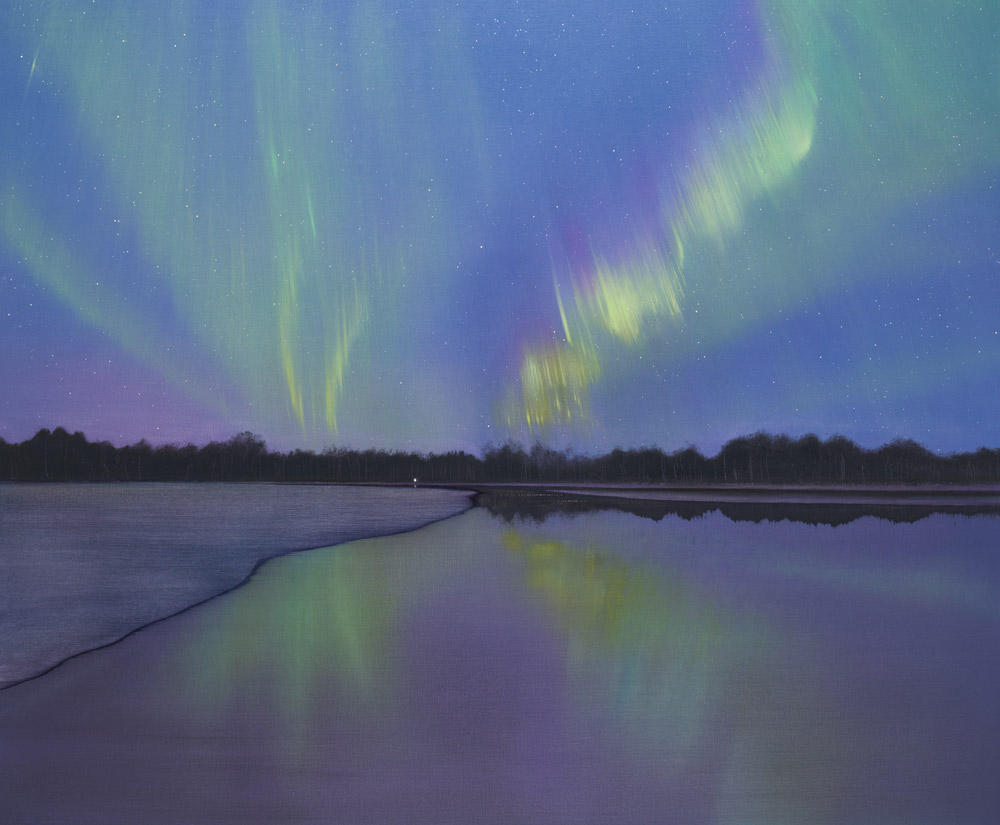 Artist Nick Jones travelled to Finland with The Aurora Zone in October 2014 and March 2016 and returned to the UK determined to convey on canvas “something of the Aurora’s mesmerizing beauty and the quiet awe that is felt by those who are privileged to witness it”. 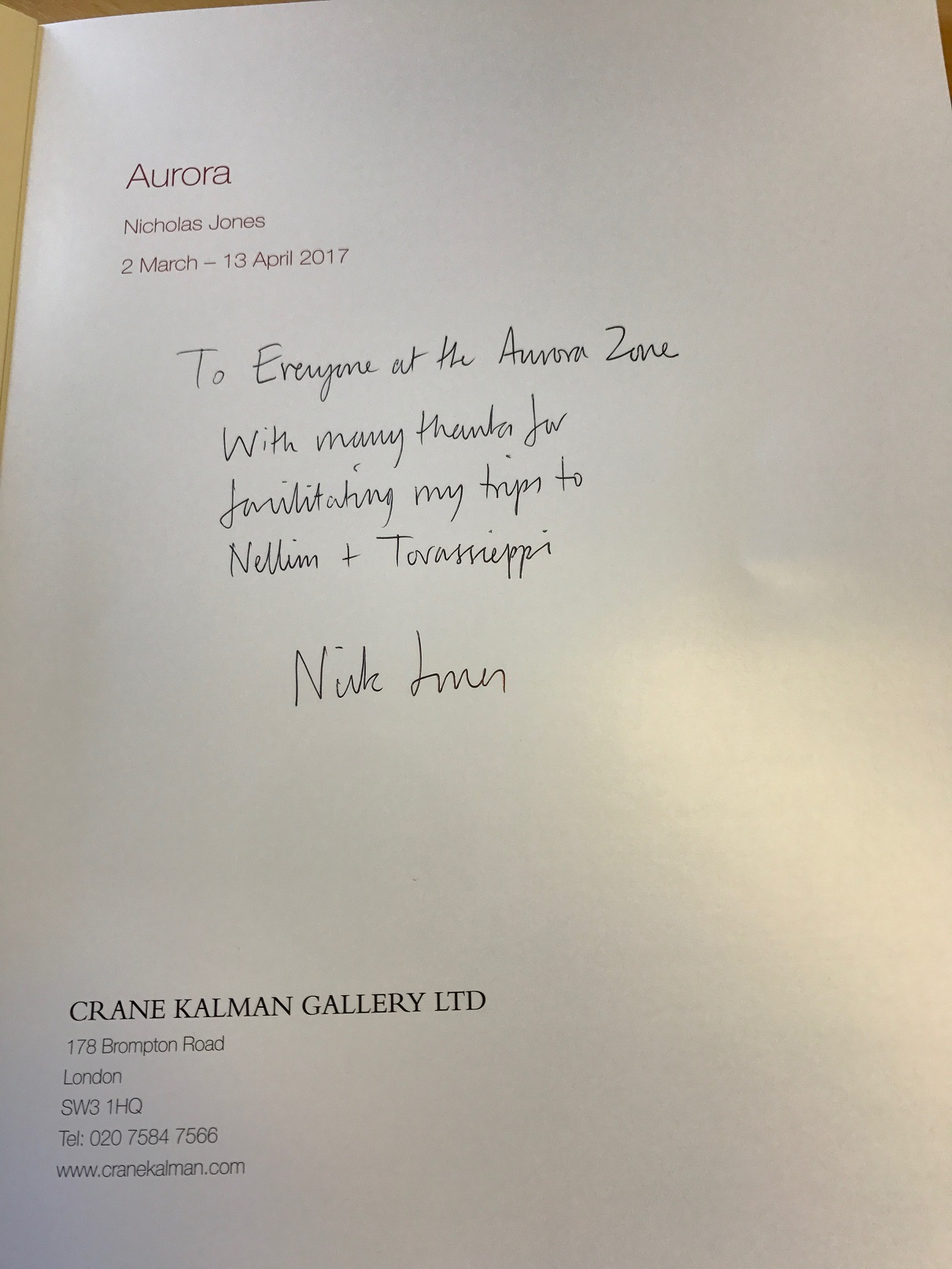 Well, he has certainly succeeded and we are delighted to have played a small role in inspiring Nick’s Aurora journey. We are equally thrilled that the results of his endeavours will be on display at the Crane Kalman Gallery from 02 March to 13 April 2017. We’d urge everybody to get along to the exhibition because it is very rare to see work which so closely captures the true essence of the Aurora Borealis. 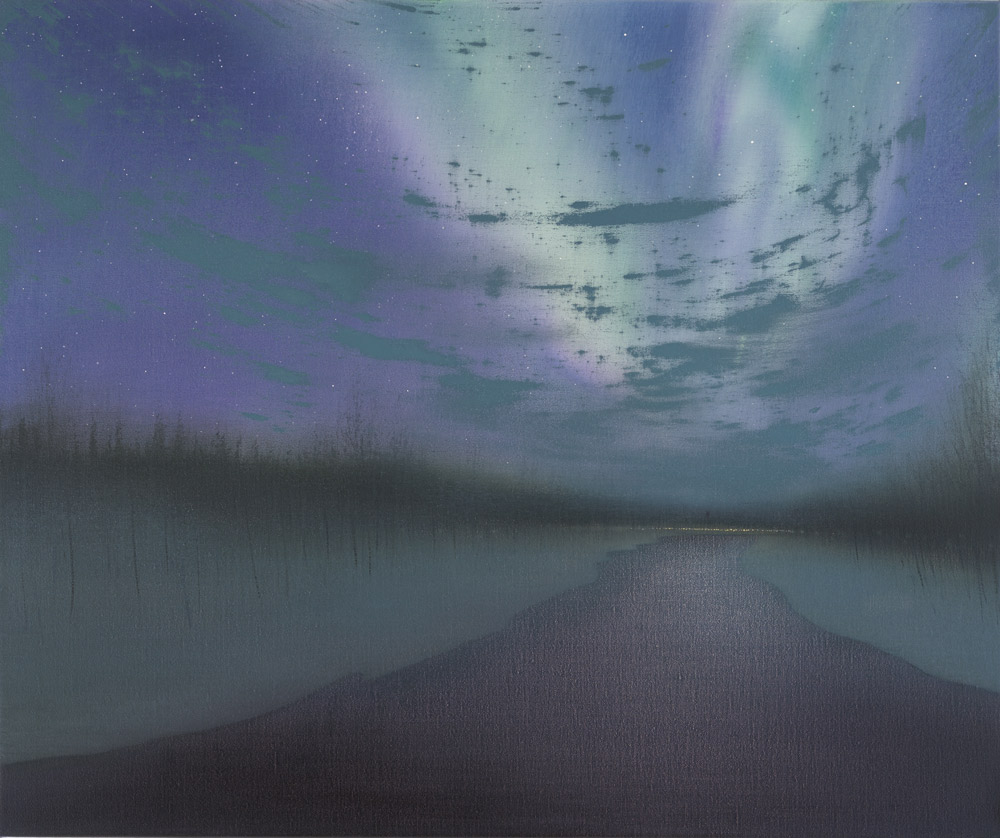 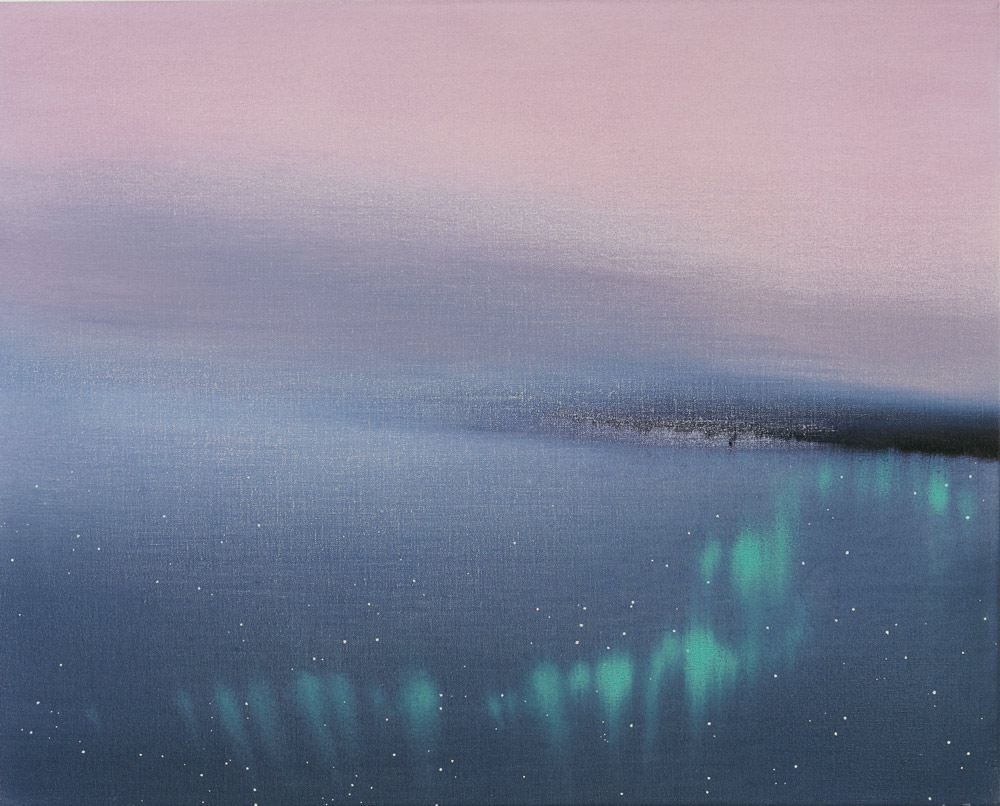 For more information regarding the exhibition please click here

Follow in Nick's footsteps and experience the Northern Lights for yourself in Nellim and Torassieppi!

« Meet Dan - our Nellim representative! The secret is knowing where to look »