Mid to late-January 2017 may be a great time to go Aurora hunting!

If you have read our more recent blogs you’ll know that the sun is currently in the declining stage of Solar Cycle 24. As a result, it is Coronal Holes rather than Coronal Mass Ejections, that are more likely to cause Auroral displays over the course of the next few years. 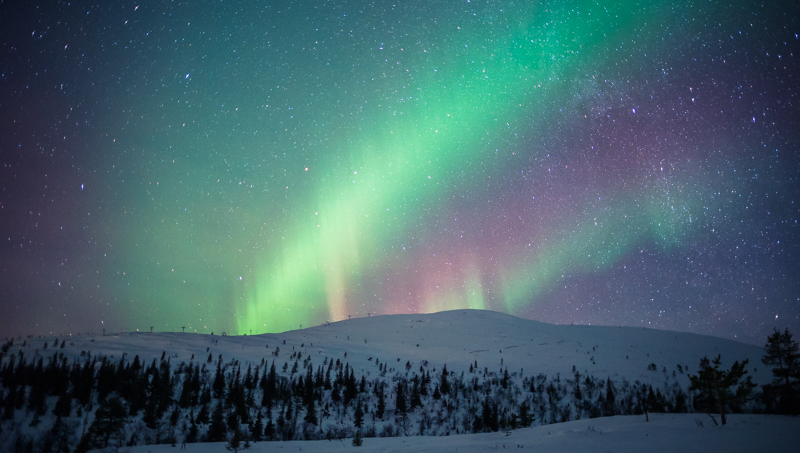 The great thing about Coronal Holes is that they are far more stable than Coronal Mass Ejections and can remain on the Sun’s surface for two, three or more rotations, all the time spewing solar wind into space.

And, what does solar wind make?

If you were somewhere near the Arctic Circle over Christmas, you may well have been treated to some rather uncommon pink and white Auroral displays. The source of these displays were solar winds emanating from a vast Coronal Hole (the darker areas on the images below) on the surface of the Sun which spaceweather.com reader Stuart Green has been plotting since it first appeared way back in July '16. As you can see from the plot below, it has returned every solar rotation (28 days) ever since.

The persistent stability of this Coronal Hole means that there is a very good chance that it will again be Earth-facing in another 28 days. So sometime around 17 to 19 January 2017 by our reckoning. What’s more is that the sheer size of this particular Coronal Hole gives us further reason for optimism because its sustained stream of solar wind could be Earth-bound for many days triggering Auroral displays for several consecutive nights. 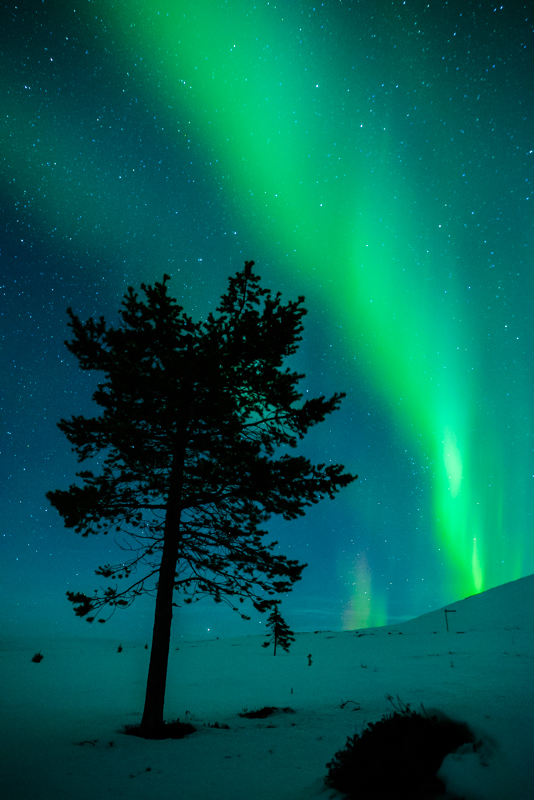 Of course, predicting Auroral displays so far in advance is an inaccurate science and Coronal Holes can, and do, dissipate. Other factors have to be accounted for also. We certainly can’t predict the weather - and cloud cover in particular - but with a bit of celestial magic and some clear Arctic skies, mid to late-January might just be a very rewarding time to be in the Auroral Zone.

Want to hunt the Northern Lights this January? Take a look at our top three holiday picks!

« 3 Great Ways to See the Northern Lights Finland is not just for Christmas! »