6 Great Reasons to Hunt for the Northern Lights in March

Temperatures in March tend to be milder than in the very heart of winter. Okay, it’s still not exactly tropical and only the hardiest of souls would brave the elements like our hero below. However, Aurora hunting requires patience and the chances are that you will be warmer waiting in March than in say December or January. 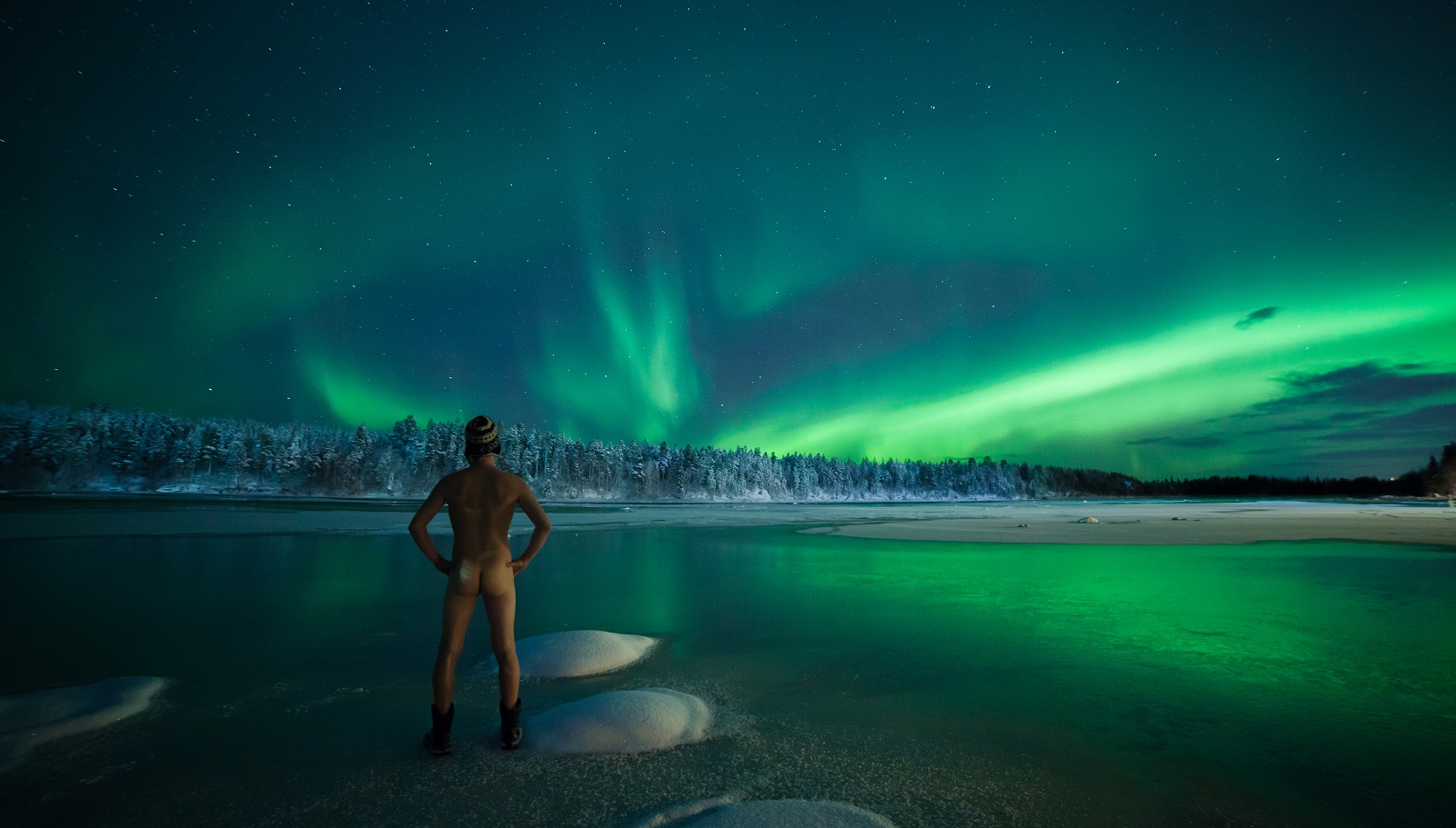 Forget all that nonsense about a full moon being an Aurora hunter’s worst enemy. It is blanket, and hence sky-obscuring, cloud cover that causes the greatest frustration. As spring approaches the weather improves and the heaviest snow clouds of the winter have generally already done their job which means that March skies can often be clearer. 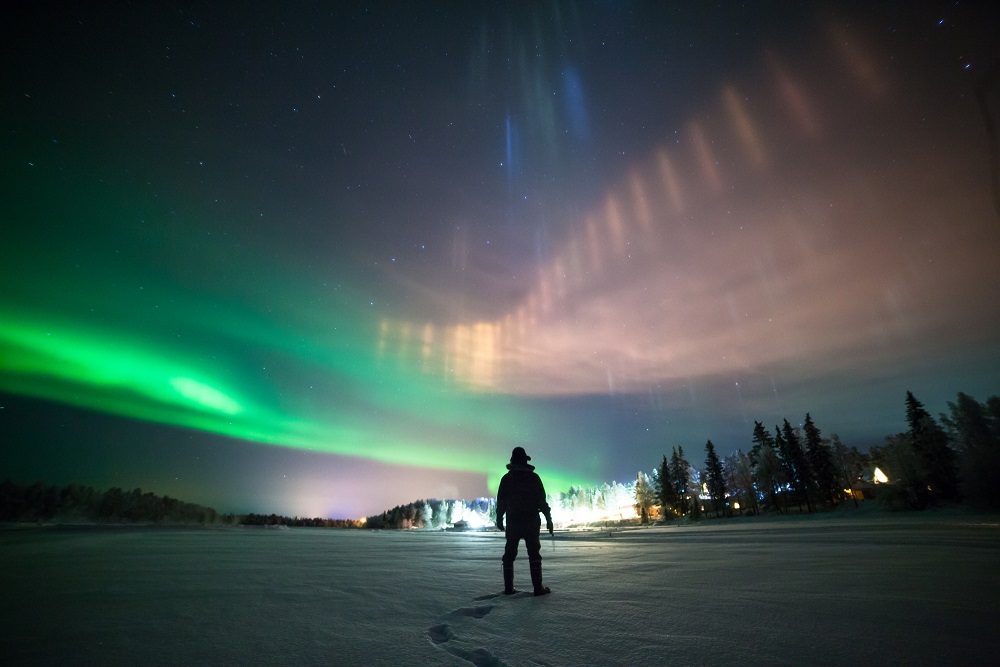 Solar activity has historically been high around the March Equinox and it is solar activity that drives the Northern Lights. Activity around the October 2016 Equinox rewarded us with some stunning Auroral displays and we’re hoping for something similar in March 2017.

By March, daylight hours are lengthening by almost 10 minutes per day and there are few things more beautiful than Polar light. And, there are some wonderful ways to enjoy the daylight hours while waiting for darkness and your aurora hunting to begin. 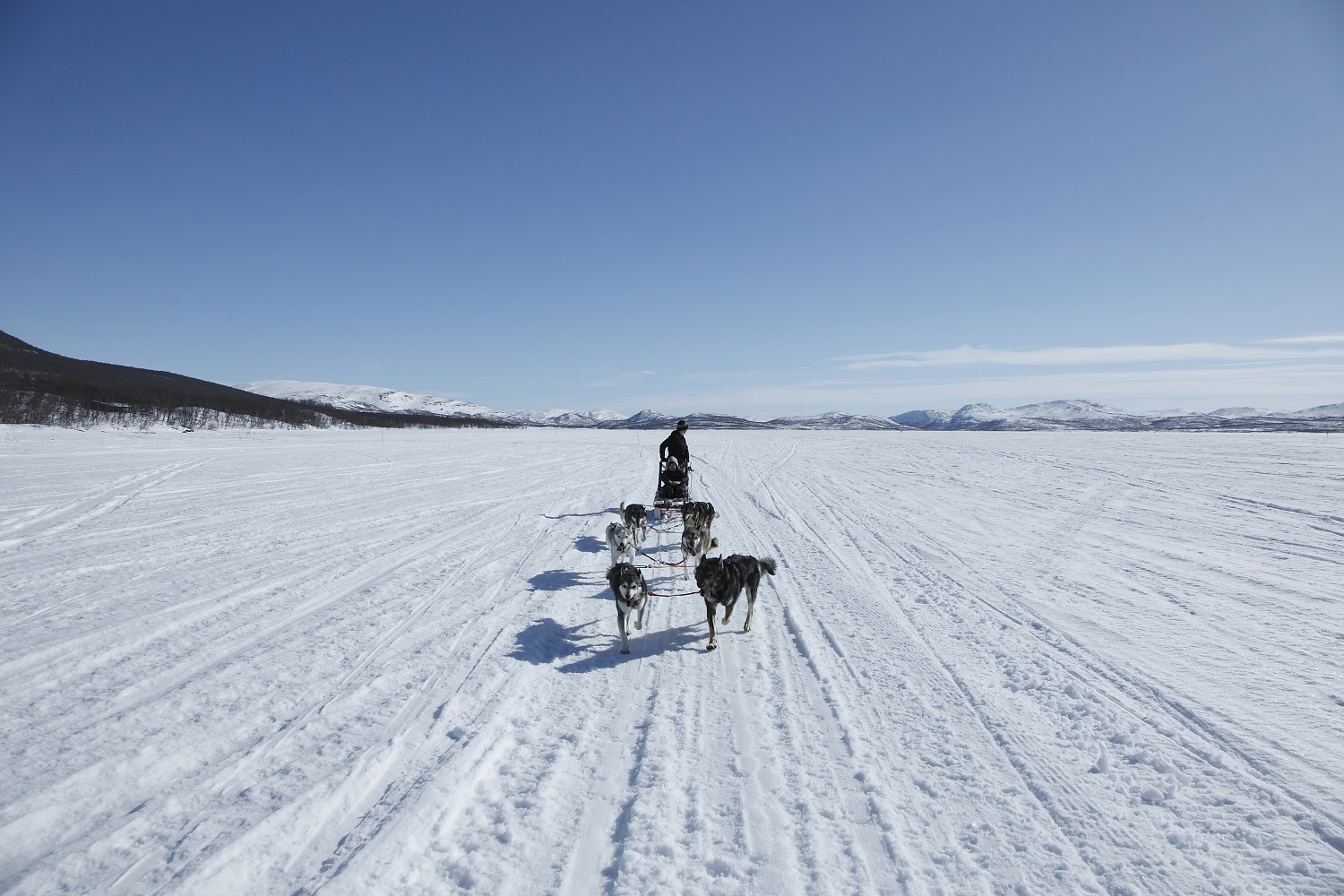 In March, snow blankets the ground in the Arctic creating stunning vistas which stretch endlessly away to the far horizon. These stunning landscapes are often enhanced by endless ice blue skies –which are just beautiful. 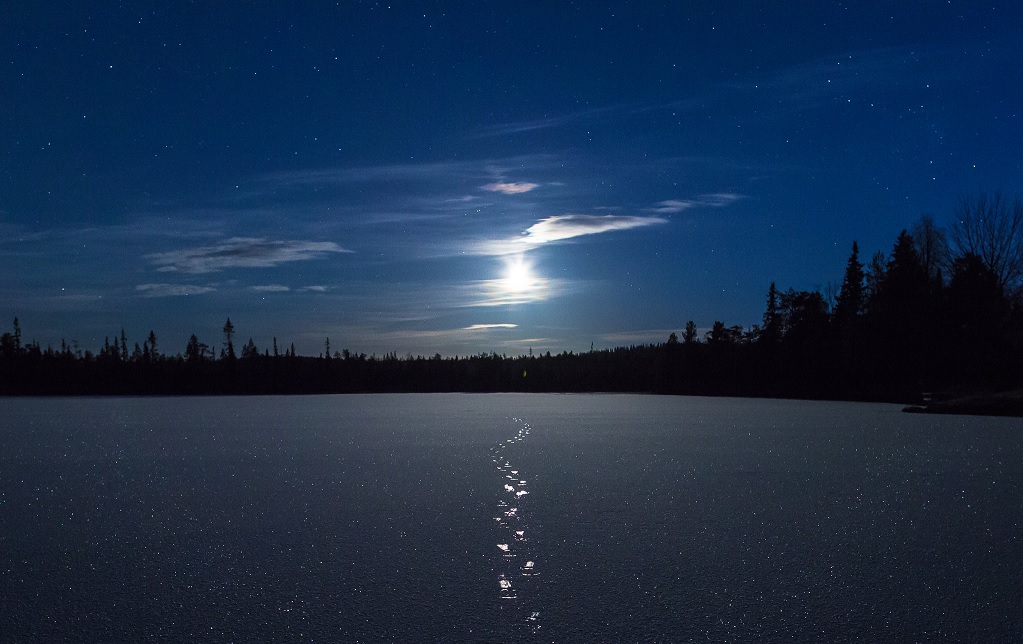 March is when Scandinavians love to holiday in the north of their own countries – they should know! 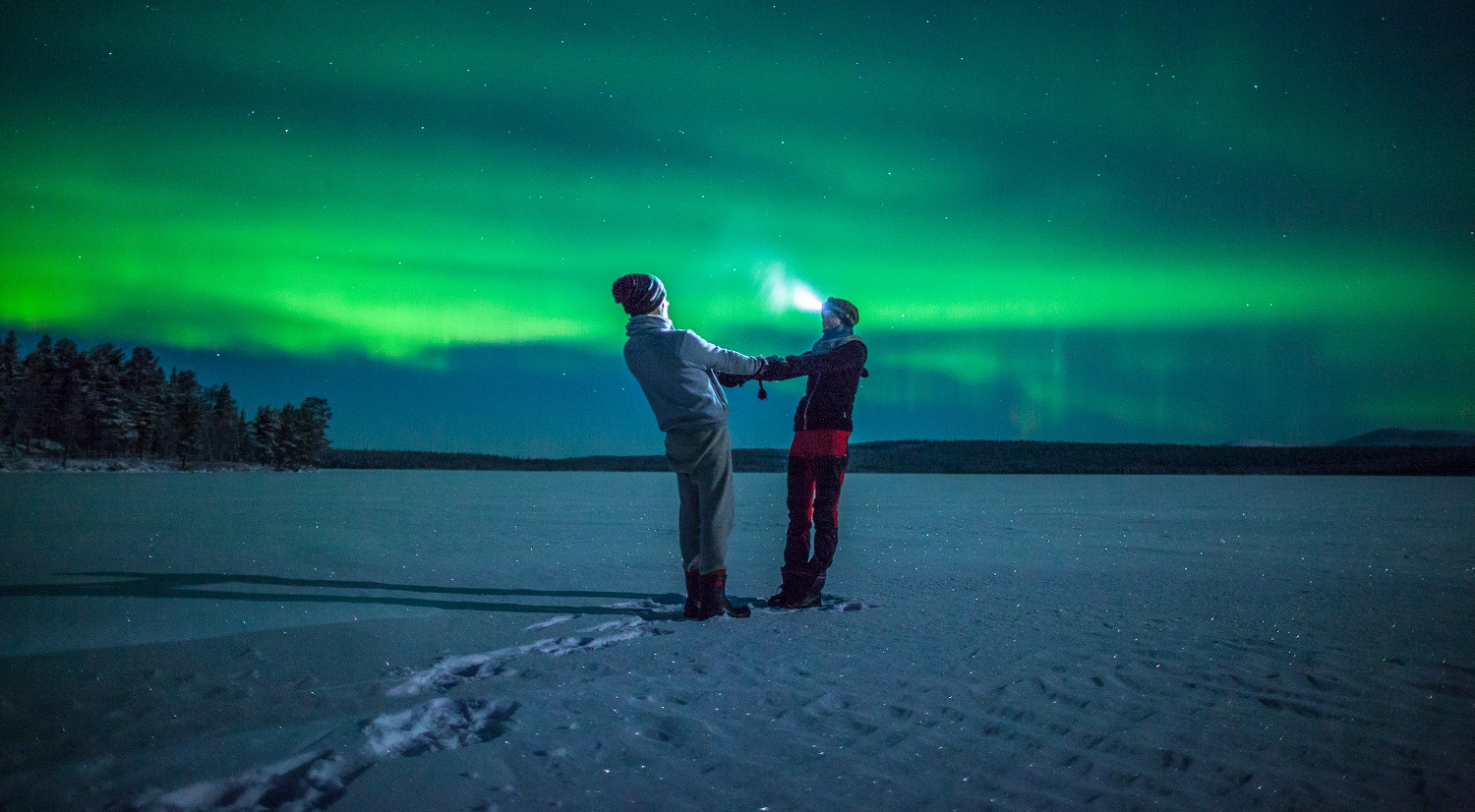 Local Love is Most Definitely in the Air

Discover more about a Northern Lights holiday in March here.