There are various theories flying around online suggesting that the Aurora Borealis is going to disappear as the current cycle (Solar Cycle 24) enters its declining stage to 'Solar Minimum'. 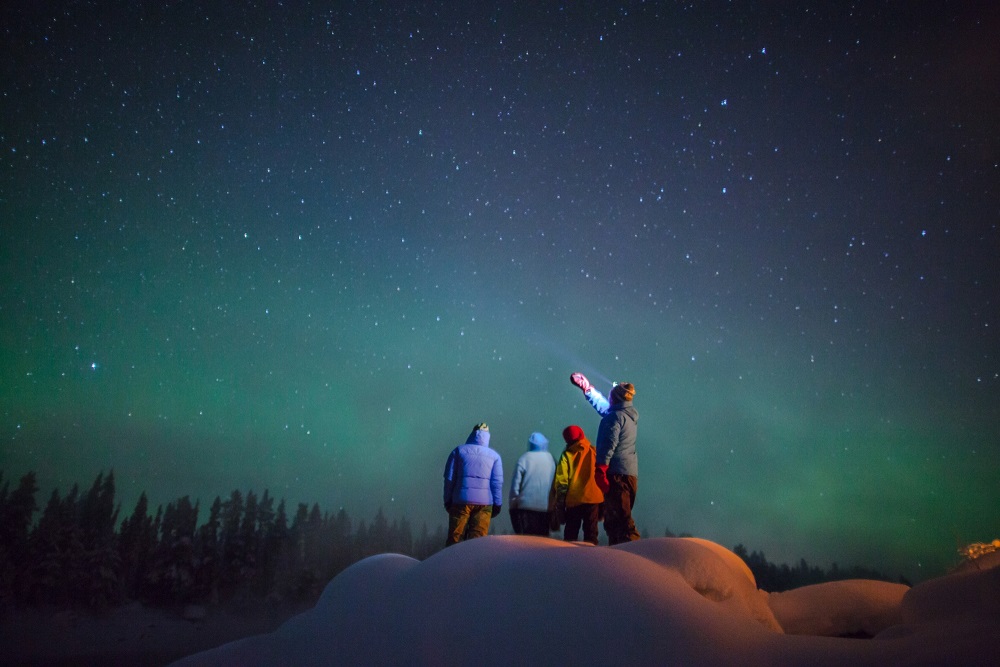 Such theories are frustrating because, as our Managing Director Ali McLean will tell you, the inspiration for The Aurora Zone was born on two consecutive nights in 2008 when we were at the lowest point of Solar Cycle 23.

“My first ever Aurora was during the winter of 2008 when we were at 'Solar Minimum'. My best ever Aurora was the very next night so to say that the Aurora will disappear completely is utter nonsense. In fact, it was these two unforgettable nights which provided the inspiration for The Aurora Zone.

I recall watching a few tourists and even some locals watching the displays and thinking to myself,

“Hmmmm, this Aurora lark could catch on.” 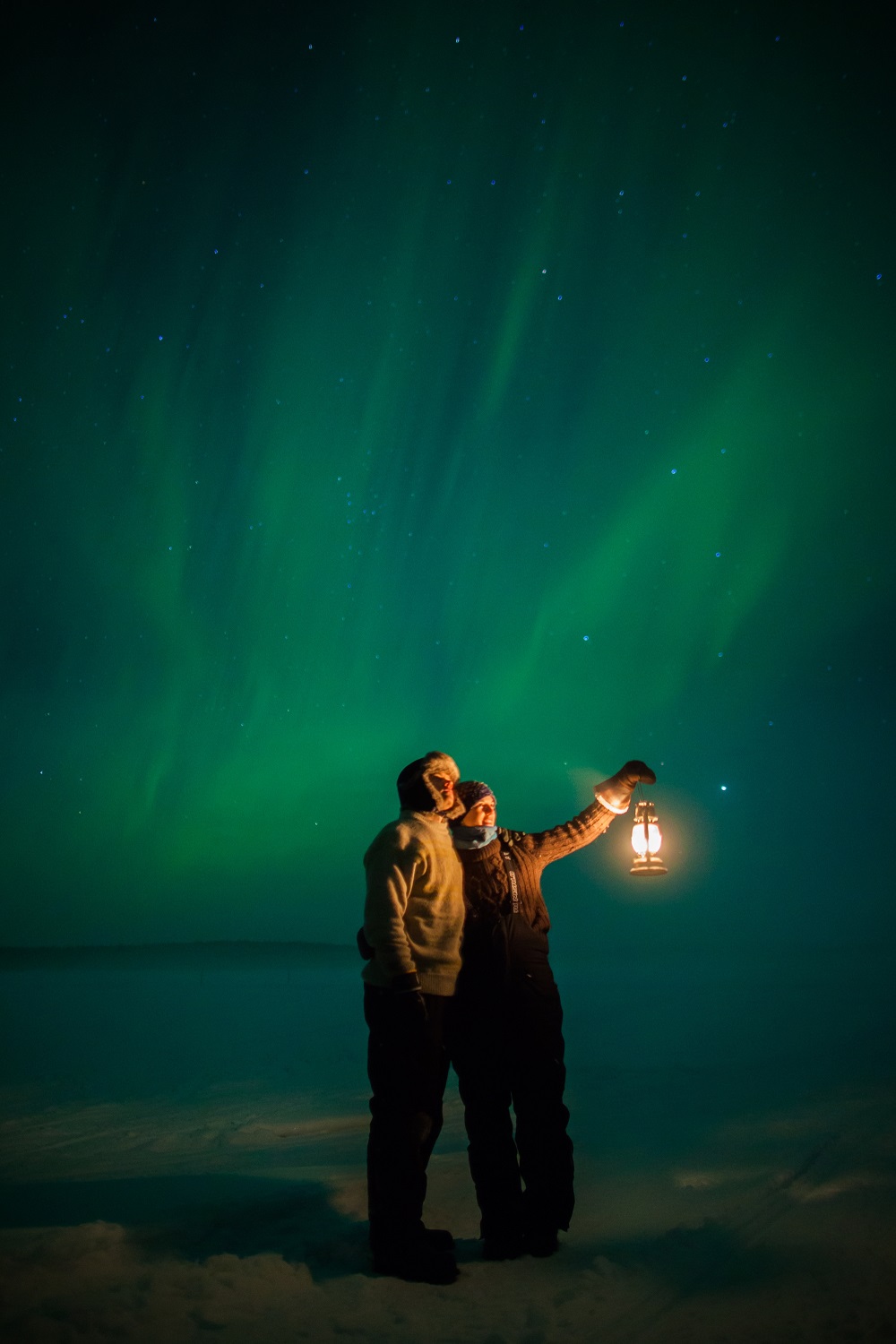 Not long after that, we set up the UK’s first (and still the only dedicated) Aurora hunting company and have helped thousands of people tick off their No.1 bucket list item.”

I do believe that displays will become increasingly concentrated to an area just north of the Arctic Circle but coronal holes and fast solar winds will continue to generate Auroras. Of that I have absolutely no doubt.”