It has been said that as we reach the 'Solar Minimum' stage of Solar Cycle 24, the Northern Lights will disappear from view. 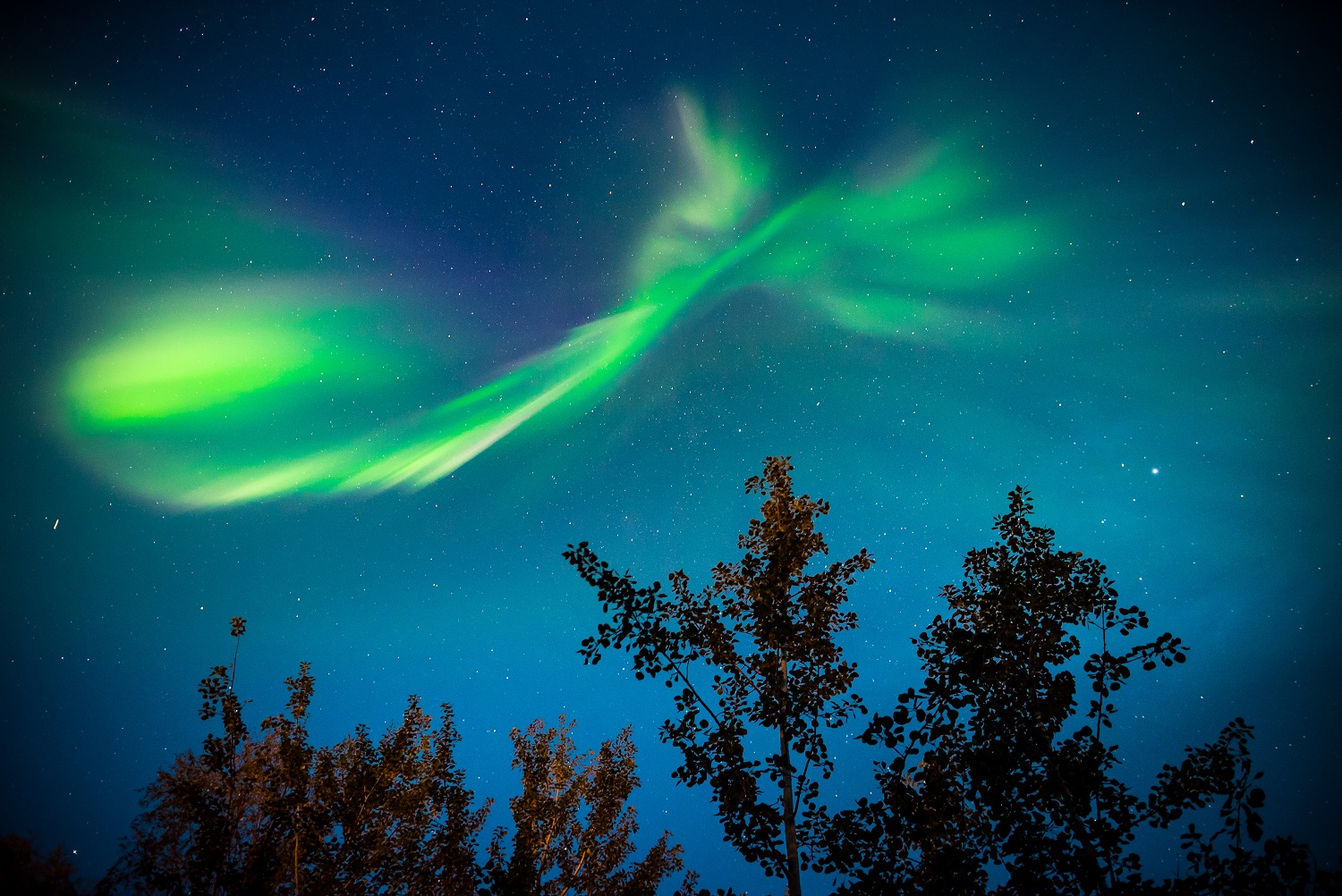 For us to reassure you as to why this won’t happen we have to take a look at the science behind the magnificent Aurora Borealis.

At ‘Solar Maximum’, there are many sunspots on the Sun’s surface where streams of magnetic current arc in and out of the star. When these streams become particularly active, they can lead to bursts of plasma in the form of ‘coronal mass ejections’ (CMEs). This causes streams of charged particles, otherwise known as solar wind, to rush out into space. When these solar winds are directed toward the Earth, they interact with our planet’s magnetic field to create beautiful Aurora displays.

CMEs travel outwards from the Sun at speeds ranging from 100 - 3000 kilometres per second (source: www.swpc.noaa.gov). Earth-directed CMEs can take anything from 14 hours to several days to reach our magnetosphere and when they do, the impact causes geomagnetic storms. These storms can result in spectacular Auroras, and when they are particularly violent can result in displays which are sometimes visible over a far broader geographical area than is usually the case.

As Solar Cycle 24 declines, we expect the number of CMEs to decrease and it will be the solar wind emanating from coronal holes (CH) on the Sun’s surface that will be the more likely cause of Auroral displays in the coming years.

Coronal holes are cooler regions on the Sun’s Corona where plasma is thinner and, as a result, they appear darker than the surrounding areas. You can see an extreme example of a coronal hole in NASA’s Solar Dynamics Observatory image below. The magnetism of coronal holes is different from the warmer and denser parts of the Sun and allows solar wind to escape into space. 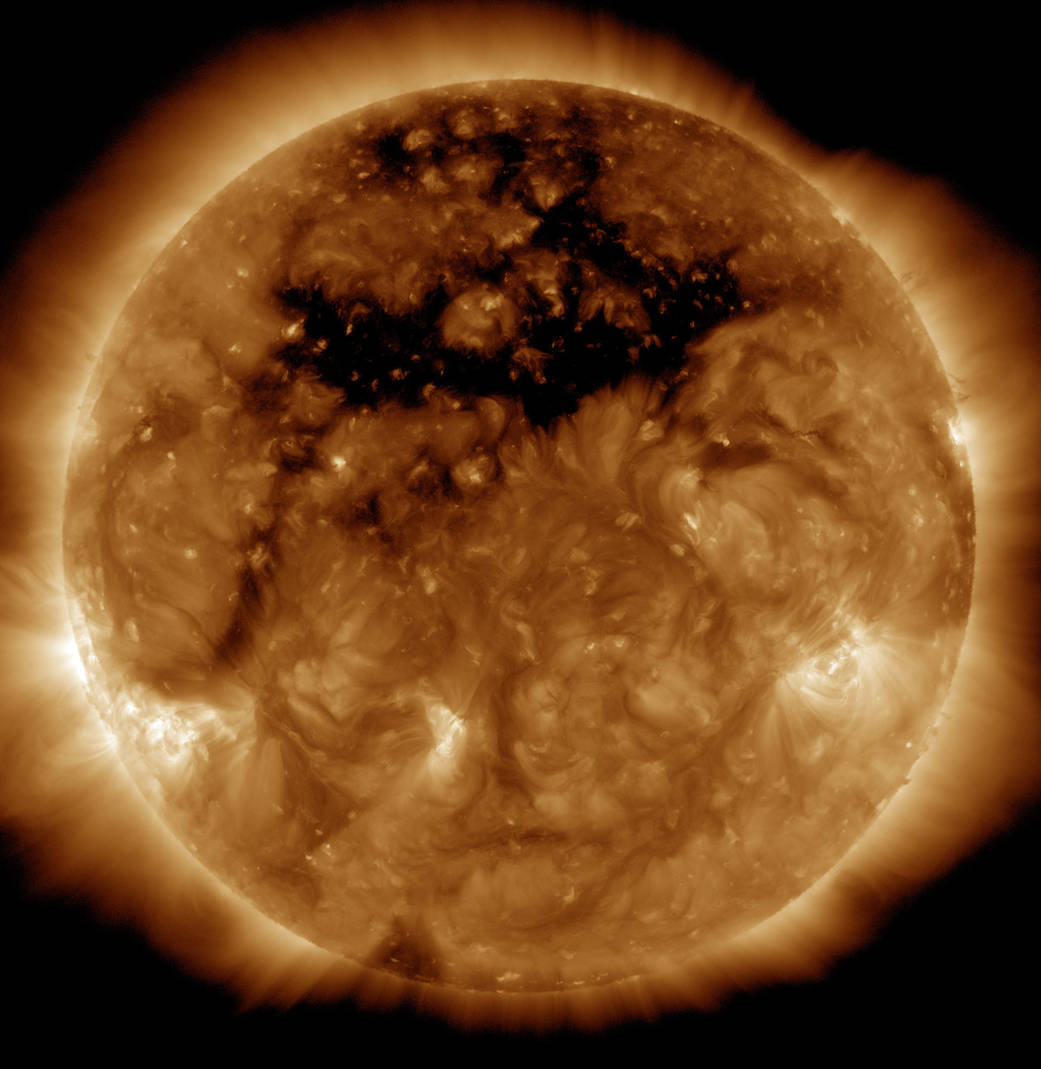 When these solar winds interact with our atmosphere, they cause Auroral displays but, generally speaking, on a more localised level than CMEs. Consequently, such displays are unlikely to be of interest to Aurora watchers at low or middle altitudes.

Essentially, as Solar Cycle 24 declines, we fully expect the Northern Lights to continue their mesmeric dance, but they will be fuelled by less violent CHs rather than CMEs. Consequently, rumours of the lights’ demise have been greatly exaggerated but their appearances are likely to be limited to a much narrower KP band than they were at the peak of the Solar Cycle.

The Frequency of Coronal holes

The good news is that CHs are at their largest and most frequent before and during ‘Solar Minimum’. ‘Solar Maximum’ occurred in 2013 and as we are now in the declining stage, CHs are now appearing most regularly. At the time of writing in October 2016, the new Aurora season is underway and we are already seeing some magnificent displays in places like Finnish Lapland, such as the one below taken by Antti Pietikainen near Muonio. 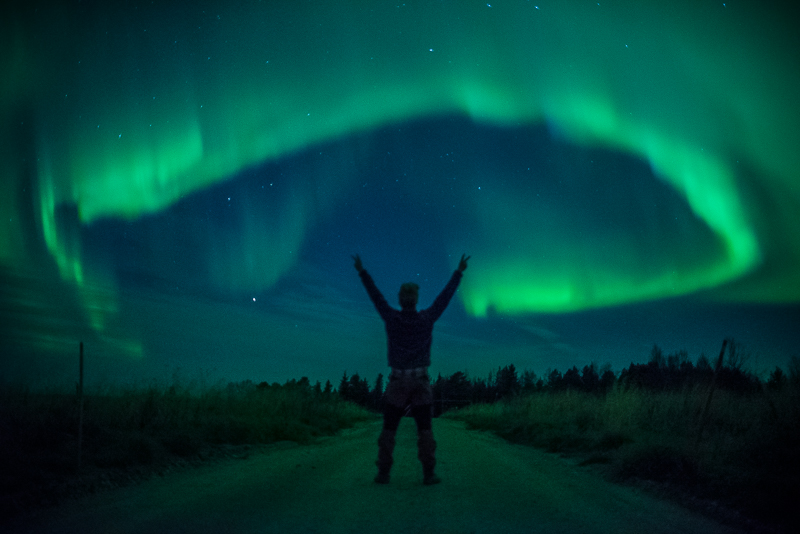 Large polar coronal holes (PCHs) are persistent for about 7 years around ‘Solar Minimum’. During ‘Solar Maximum’ and high solar activity, CHs exist at all latitudes but are less persistent. The stability of PCHs means that unlike CMEs, they are often stable for two, three or even more solar rotations. With every rotation, there is a chance that earth-bound solar winds will cause Auroras at higher latitudes. For example, in 1973/1974, Skylab recorded a boot-shaped coronal hole (CH1) as it went through eight rotations; that’s seven more times than a CME!

As the Sun’s activity reduces, we might expect the speed of solar winds to decrease resulting in less violent Aurora-creating collisions with the particles in our atmosphere. Fortunately for Aurora lovers, this does not appear to be the case.

The now decommissioned Ulysses space probe made three “fast latitude scans” of the Sun over the course of two 'Solar Minimums' and one 'Solar Maximum'.  The probe’s first and second orbits confirmed that both fast and slow solar winds occur throughout the Sun’s 11-year activity cycle but the faster winds tend to be more prevalent during 'Solar Minimum'.

Solar wind from PCHs is unlikely to be as widespread as that from lower latitudes on the Sun’s corona. The Earth orbits the Sun at pretty much equatorial level so the likelihood of solar winds from PHs being directed towards our magnetosphere is reduced to an extent during 'Solar Minimum'. 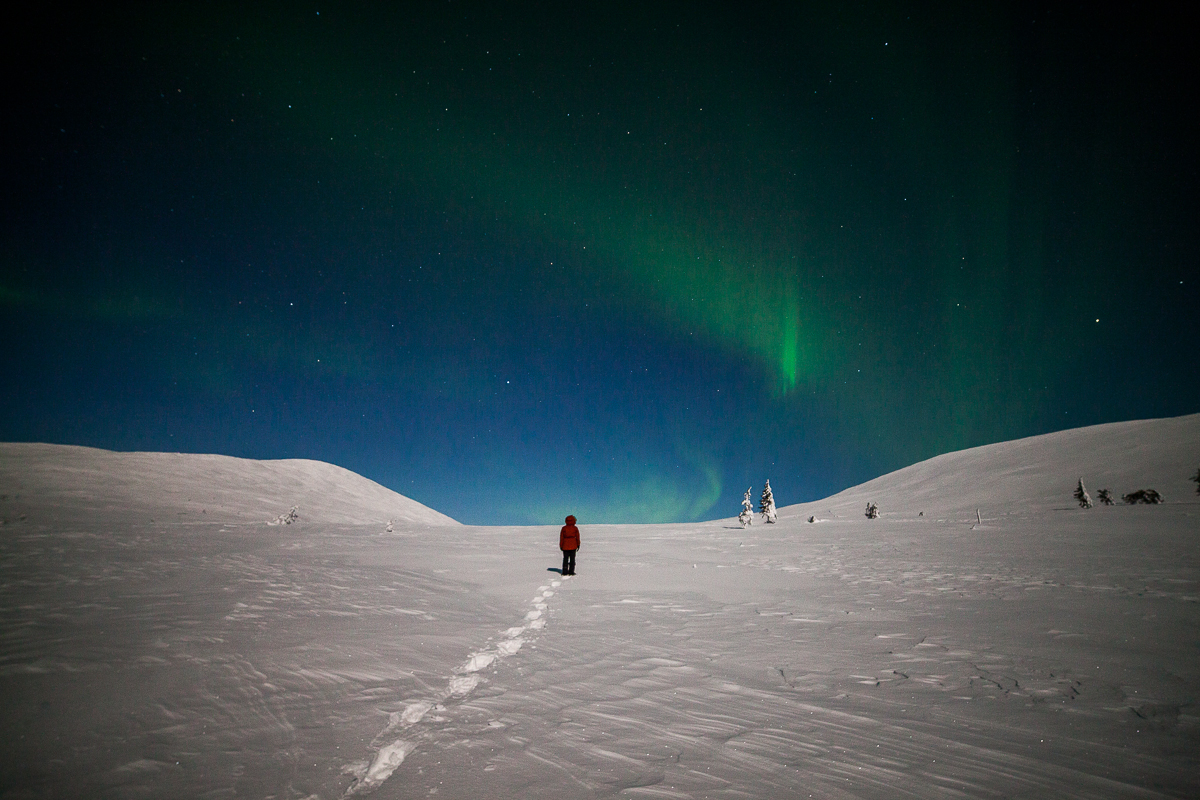 Nevertheless, the stability and persistence of these PCHs should ensure that fast solar winds interact with the particles in our atmosphere during and beyond 'Solar Minimum'. Indeed, as we stated earlier in this article, PCHs have historically appeared more frequently before and during 'Solar Minimum' and, having reached 'Solar Maximum' in 2013, that is the exact stage of the Solar Cycle that the Sun is entering right now.

So, contrary to the rumours, Aurora watchers won’t have to bid farewell to the Northern Lights as we pass through 'Solar Minimum'. However, the importance of your location will become more vital as Aurora displays become more localised.