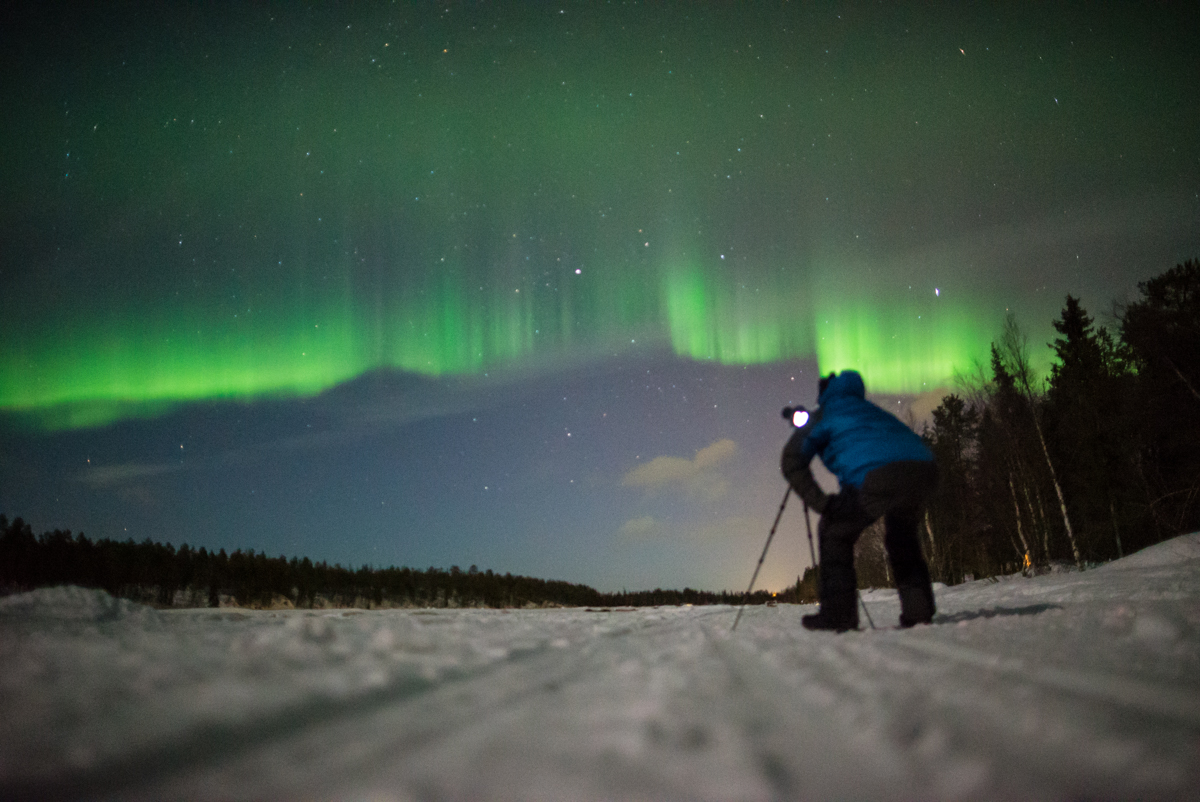 Here at the Aurora Zone, we have long been fans of March because it brings great snow on the ground but also warmer temperatures, improving weather and, by association, clearer skies which are great if you are an Aurora hunter. I always travel north in late March and it is no coincidence that my next trip to Finland departs in just a few days’ time. Naturally, I’ve been keeping a close eye on all the Auroral reports via various websites and also through contact with our guides in Northern Scandinavia. I think it is very fair to say that thus far, March has certainly not disappointed.

Our aurora hunters and guides have witnessed amazing displays right across Finland, Sweden, Norway, Iceland and Greenland’s Auroral belt all of which appears to support NASAs take on the frequency of Auroral displays. Now that March is drawing to a close it would be foolish to ignore the other big tips, September and October and, if you are not a fan of snow or the cold then those two months probably represent the very best time to travel in search of the Northern Lights.

September brings what the Finns call “Ruska”. It only lasts a few weeks at most but during Ruska, Lapland is bathed in stunning autumnal colours by day and Auroral colours at night. It has also been our long held belief that October is sadly overlooked as a month in which to go Aurora chasing because it always seems to deliver the goods. Perhaps it is due to the earth’s tilt; perhaps it’s something to do with clearer skies but whatever the reason, we are certainly not going to dispute this theory because it is one we have held ourselves for many, many years. 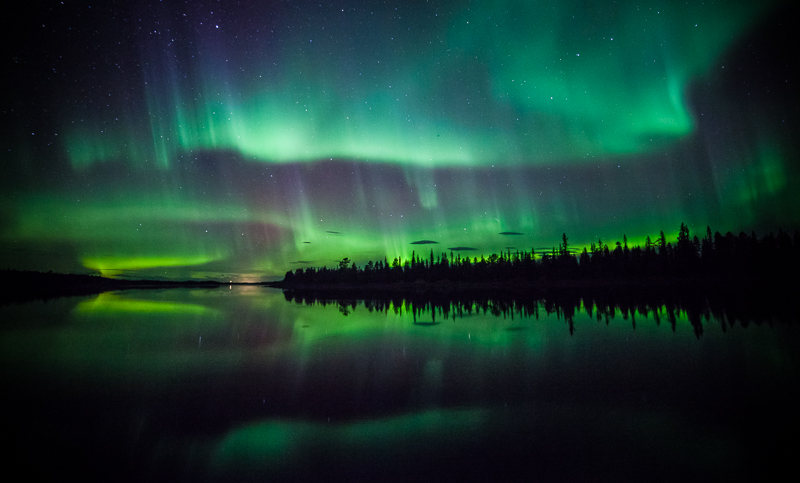 « A winter in Harriniva and Torassieppi: An interview with our representative Katrina Sarah's first winter in Luosto, Finland »