A warm welcome in a cold climate…

Before my recent trip to Sweden my knowledge of Swedish cuisine was limited to the chef on the Muppet Show.

Who would of thought that in a mere four days I would have sampled everything from moose carpaccio, smoked reindeer pasta and delicious Arctic Char caught freshly out of the nearest lake.

And I haven't even mentioned the cinnamon buns yet... 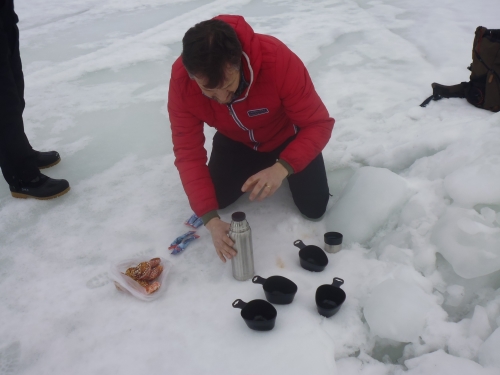 Perhaps the strangest thing about this is that I was not in Sweden on a food tour yet it was typical of the hospitality I received in Swedish Lapland where even a meal cooked and served in a tepee was as delicious as any I had ever tasted. 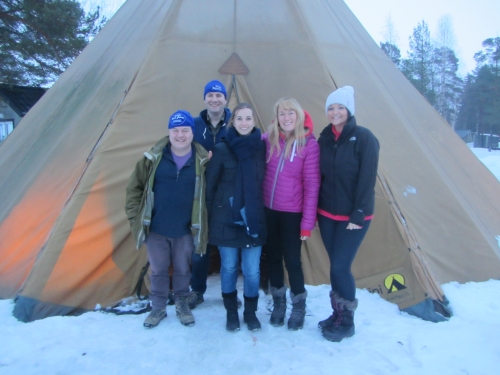 All this culinary indulgence served to fuel me up for the main reason I was here however which was to make the most of a real life winter wonderland.

You really know that you are not in Kansas anymore when you arrive at Brandon Lodge and look out across the vast expanse of snow and ice in front of you and realise that it is the frozen ocean.

Shortly after that you have to pinch yourself again as you find yourself speeding across the "sea" on a snowmobile – this was the most fun I have ever had at the seaside! 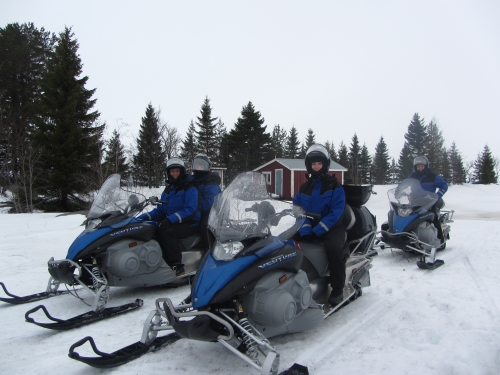 My adventures on the briny deep did not end there as I also enjoyed another new mode of transport - the hovercraft!

Doubling as the school bus for the families that live on the islands of the coast, the hovercraft trip to the edge of the pack ice was a noisy yet very smooth way to travel. 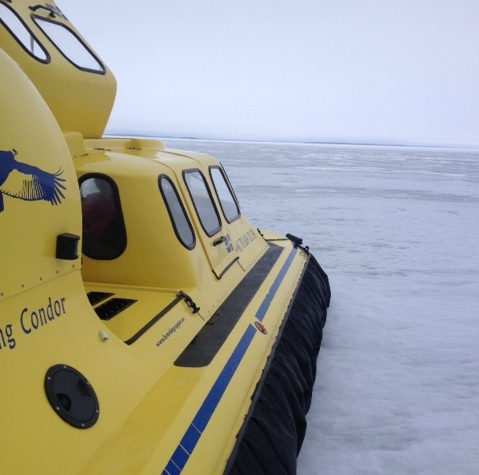 But my favourite way to enjoy the Arctic landscape is still one of the most traditional. I have previously been on a husky safari in Alaska, the home of the Iditarod - the world's last great adventure race. But it was here in Sweden at Isdimma Huskies (Sorbyn) that I met the happiest and gentlest huskies. 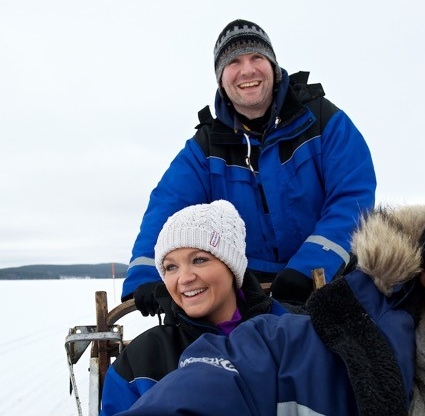 Richard, their musher, and dare I say pack leader, was a fascinating guy to speak with and truly understands dogs. As well as absolutely loving the sensation of being pulled across a frozen lake by a team of professional athletes I learnt a lot as well. Or to put it another way since I have been back home the dog has not got up on my sofa once... not even when I have left the room! 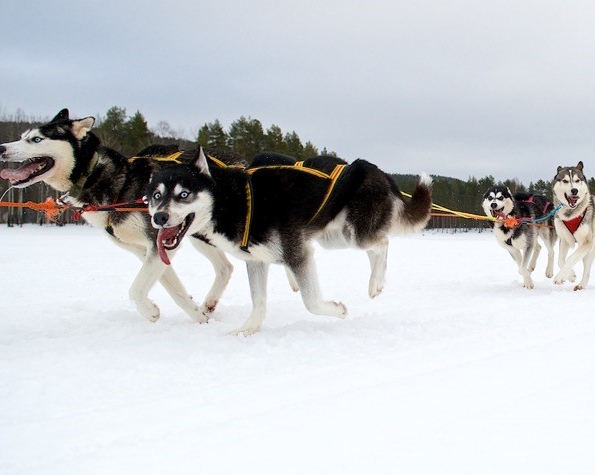 « Witness the Northern Lights at their Peak ~Solar Maximum~ My first auroras ….. »