Written by Mark McFaul
Friday, 30 November 2018 Be the first to comment!

Share your #AuroraZoneMoments to WIN a £50 John Lewis and Partners voucher! 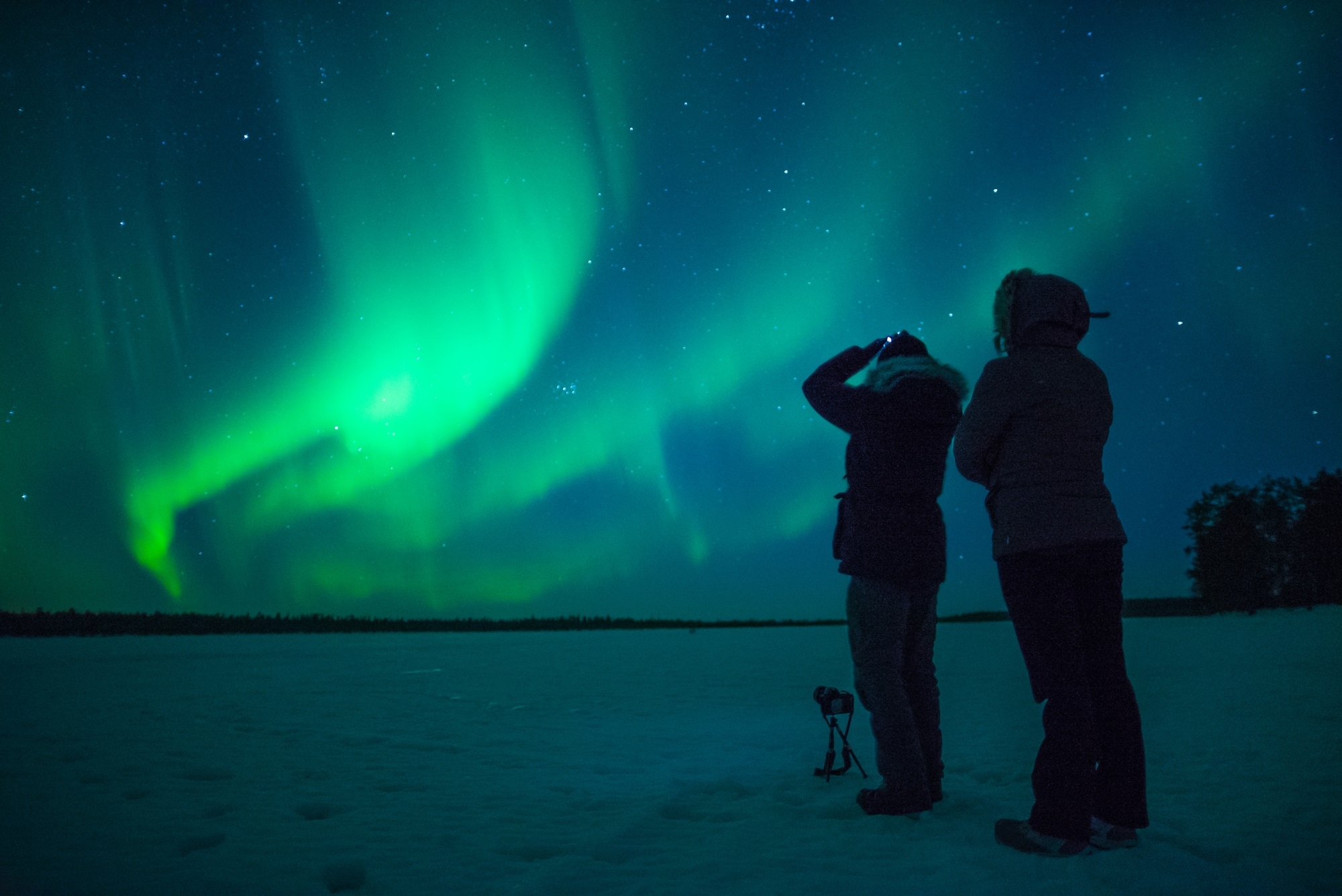 Do you have a photograph from your Aurora Zone holiday that captures a special moment? Well, we'd love to see them! Enter our monthly #AuroraZoneMoments competition for a chance to win a £50 John Lewis and Partners voucher!

2.  We'll repost your picture on our social media channels. (Top tip: double-check your post is not ‘private’!)

3. Our panel of Aurora Zone judges will pick a winner each month and announce it on The Aurora Zone Facebook page!

We look forward to seeing you experience your #AuroraZoneMoments and we wish you a once-in-a-lifetime Northern Lights holiday with The Aurora Zone. Good luck!

The Northern Lights look to be on their way this December

Written by Mark McFaul
Thursday, 29 November 2018 Be the first to comment!

If you have been keeping up to date with our blogs then you will remember that we recently mentioned why we love Coronal Holes so much (you can find out more here).

The key thing to note about Coronal Holes is that they are one of the causes of solar winds which, in turn, cause the Northern Lights to appear in our skies. Although less violent than Coronal Mass Ejections (the other source of solar wind), they are more stable. So much so, that they often reappear 27 days after their first appearance on the surface of the sun.

Written by Kirsty Wood
Monday, 26 November 2018 Be the first to comment! 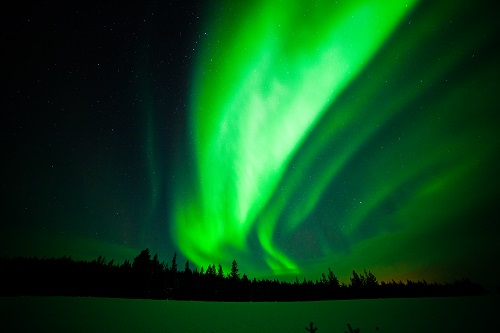 Whether you are running low on annual leave or you’re simply just pushed for time, we know that not everyone can take a week-long break during the winter. However, trips to see the Northern Lights don’t have to be an extended holiday. In fact, Northern Lights weekend breaks are some of our most-loved trips.

Written by Jono Archer
Monday, 26 November 2018 Be the first to comment! 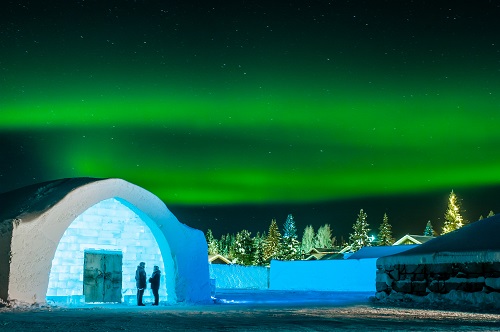 Coronal Holes – A clue to when the Northern Lights might appear?

Written by Laura Gay
Monday, 19 November 2018 Be the first to comment!

As we enter the period of the Solar Cycle when the Sun’s activity wanes, it might be expected that Auroral displays become fewer and further between. After all, it is solar activity some 93 million miles away that powers the Northern Lights in our night skies.

Fortunately, thanks to something called Coronal Holes that is not the case. Even during the deepest trough in solar activity, Coronal Holes ensure that the Northern Lights still appear regularly in the skies just north of the Arctic Circle or, what we call, The Aurora Zone.

Coronal Holes are regions of the Sun that are less dense and cooler than the plasma that surrounds them. Importantly, according to the Space Weather Prediction Center in Boulder, Colorado, they are regions of “open, unipolar magnetic fields” which allow High-Speed Streams of solar wind to escape into space.

When these solar winds are directed towards the Earth, the particles collide with the gases in our atmosphere creating energy which manifests itself as the Northern Lights.

Written by Mark McFaul
Friday, 16 November 2018 Be the first to comment! 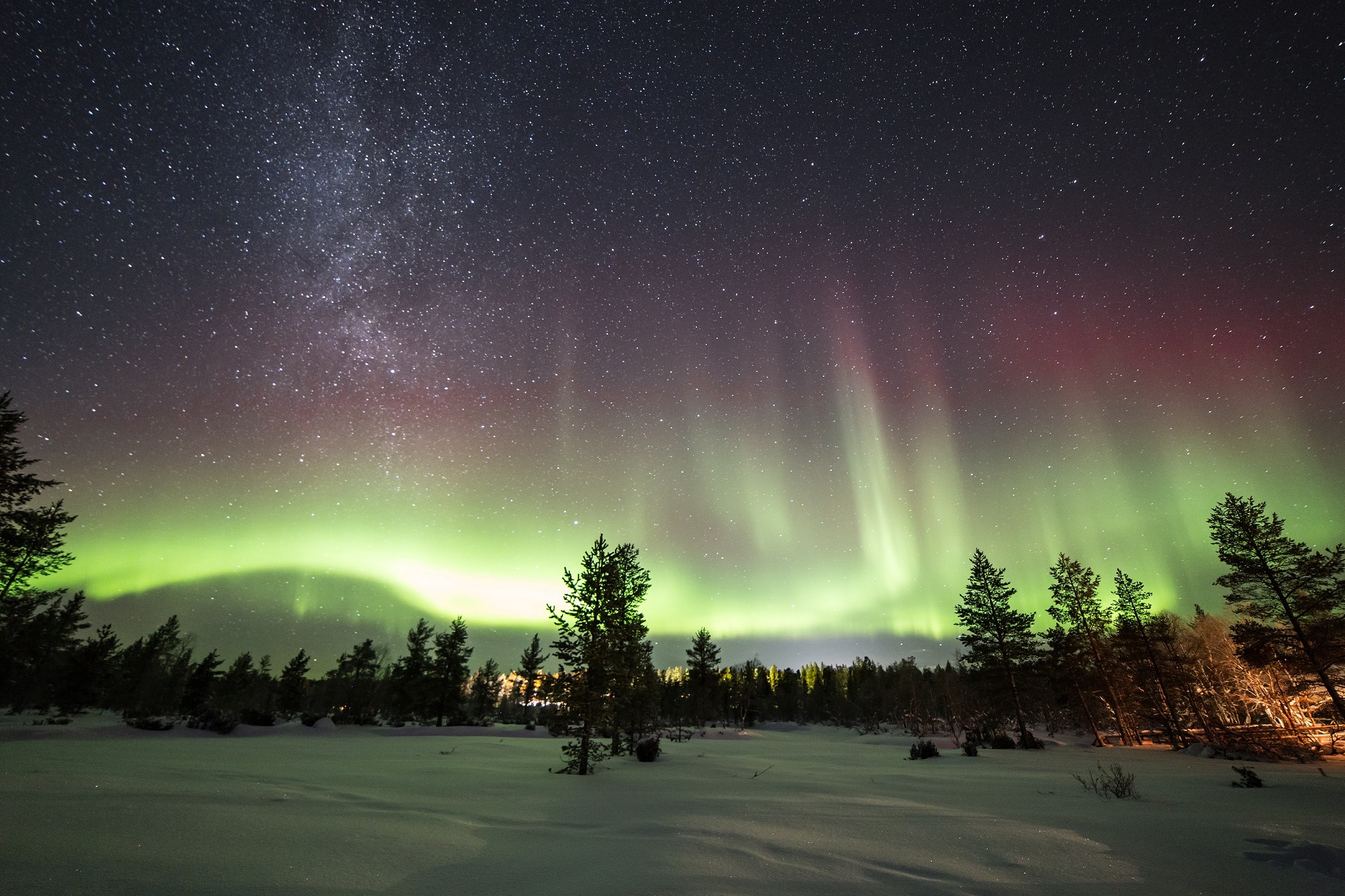 If you read our blogs regularly then you will remember that we recently discussed why we really love Coronal Holes (if not you can catch up here). Not only do Coronal Holes produce high-speed streams of Solar Wind which often manifest themselves as the Northern Lights but they also help in predicting Auroral activity too. 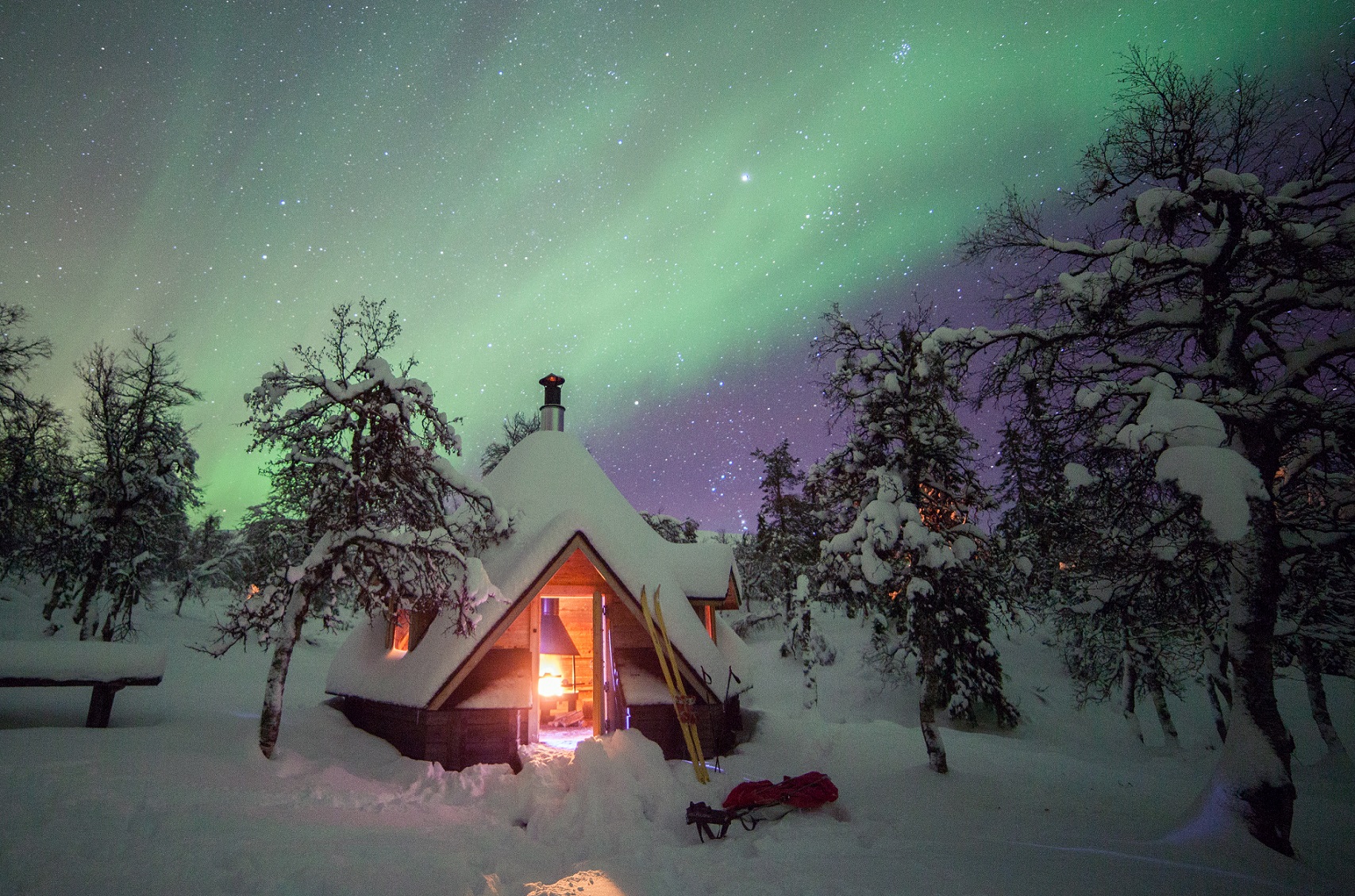 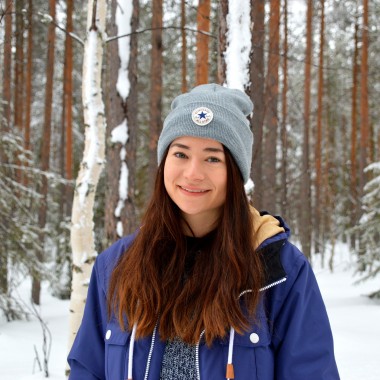 Kirsty firmly believes that holidays are not just for the summer and loves to make the most out of the winter months too. After working in the Canadian Rocky Mountains, Kirsty fell in love with the snow and all the great opportunities to get active that it brings.

One of Kirsty’s most memorable trips took her to Iceland where she was lucky enough to see the Northern Lights.